Each event is paying special attention to the choice of keynote speakers, as they are personalities, capable to inspire, to lead the industry.

So, just some days before EBACE official start in Geneva, let's discover who we will have the opportunity to meet as Keynote Speakers!

“EBACE is a unique opportunity to hear from forward-thinking leaders in government and industry,” said EBAA Secretary General Athar Husain Khan, “and this year will include perspectives from a UK leader focused on general aviation, and a CEO with a pioneering European company leading the way on new modes of air transport.” 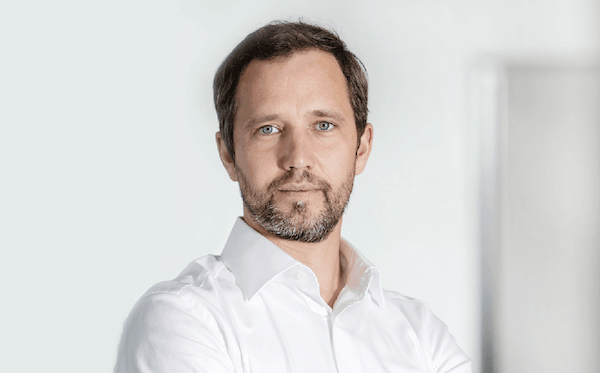 Reuter joined Volocopter in 2015 and has overseen its growth from a team of four to more than 120 people. A pioneer of urban air mobility, Volocopter successfully conducted the world’s first manned flight of an entirely electrical multi-copter. Since then, the aviation startup has earned provisional licensing for its two-seater Volocopter from the German aviation authorities, and in 2017 showcased the first-ever autonomous flight of an urban air taxi in cooperation with RTA Dubai.

Before joining Volocopter, Reuter launched and oversaw technology startups as a venture manager with Siemens in Munich. In his leadership role, he draws on his extensive international experience (having worked as a management consultant in several countries) to turn Volocopter’s vision of mobility for all into a reality. 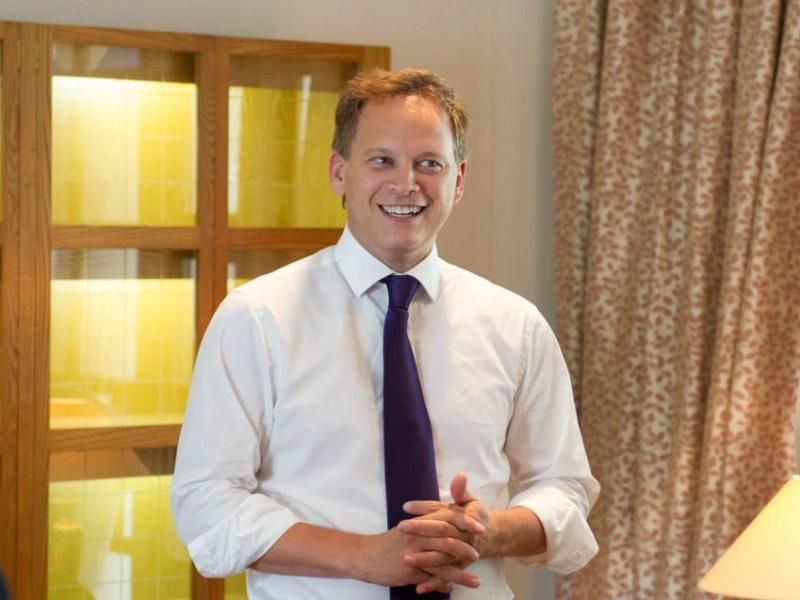 Shapps, a leading member of the Conservative party, has represented Welwyn Hatfield in the House of Commons since 2005. He currently serves as chair of the All-Party Parliamentary Group on General Aviation. In that role, he has championed the UK’s general aviation airports.

Shapps was made a Privy Counsellor by the Queen in 2010. He currently also serves as co-chair of the All-Party Parliamentary Group on Blockchain. Prior to holding elected office, Shapps started a printing shop. He holds a pilot’s license in the UK.

“We’re honored to have such bold leaders with us for the Opening Keynote Session at EBACE,” said NBAA President and CEO Ed Bolen. “EBACE is Europe’s best forum to share the latest ideas in aviation policy, new business models and technology, and this year’s show features a full lineup of visionaries.”