Mikhail Vasilenko topped the rating of top-managers of transport companies 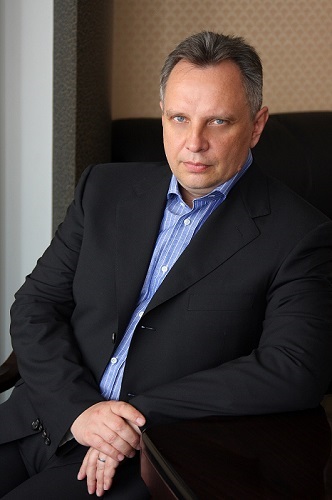 Under the guidance of Mikhail Vasilenko in 2016 - 2017 the Sheremetyevo Airport proved to be a leader in reputable international ratings by service quality and accuracy of flights. Parallel to performing intense operating activities Sheremetyevo implements a broad-scale program of development and modernization to get ready for FIFA World Cup-2018.

Sheremetyevo has established a reputation as an efficient, responsible and modern company. The publicity of the airport is supported with high media activity, communication with the expert community, regular provision of information about new services, development of a route network and stages of implementation of the development program to passengers, and prompt response to passenger requests in social media. The efficiency of the communications strategy of Sheremetyevo is the high citation index of experts of the airport and the highest indicators of “The Atmosphere at the Airport” that effected on getting key industry awards at year-end 2016.

Sheremetyevo International Airport is the biggest Russian airport by volume of freight and passenger traffic, number of airfield operations, area of the air terminal complex and power of the cargo complex. Sheremetyevo Airport’s network of routes includes more than 186 destinations. In 2016 Sheremetyevo set up a historical record by passenger traffic by having handled 34,300,000 people.

In 2016 Sheremetyevo took the first place in Europe by service quality in the category of airports with the traffic of 25-40 million people per year according to the ratings of ASQ (Airport Service Quality) by ACI (Airports Council International). 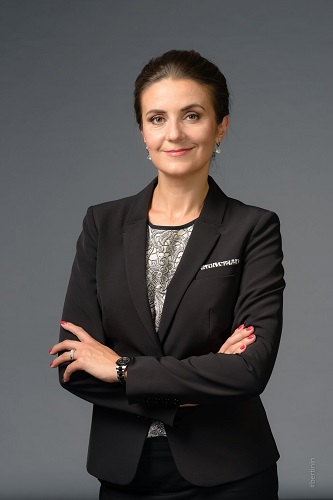 Loading comments for Mikhail Vasilenko topped the rating of top-managers of transport companies...

We already wrote about the first flight of Gulfstream G700, which launched a flight test program. It was clear which engines powered the flight, let's fid out more about performance-enhancing wing...

Many executives and managers are like chicken picking around for worms in a chicken coop. However, fat worms are found by the early birds. And those early birds don’t pick around in a corral wit...

The EU funded initiative FUTPRINT50 kicked-off in January 2020 and runs until December 2022 with the aim to accelerate technologies required for the entry-into-service of a commercial hybrid-electric...