New Head of Compliance and Safety at TAG Aviation UK

TAG Aviation (UK) Ltd has announced the appointment of Stuart Stevenson as Head of Compliance and Safety, to be based in Farnborough, UK.

In this important role, Mr Stevenson will head up a team comprising Compliance, Safety and Flight data specialists and hold overall responsibility for overseeing TAG(UK) Ltd’s regulatory compliance, as well as ensuring the promotion and effectivemanagement of the Safety Management System, the safety policy and safety culture within TAG (UK) Ltd.

Before joining TAG Aviation in 2018 as Deputy Head of Compliance and Safety, Mr Stevenson garnered extensive aviation-based engineering experience working for British Airways. After serving an apprenticeship at Heathrow he qualified to work onseveral of Boeing’s aircraft types before becoming a Development Engineer in avionics and later in 2000 to become a Quality Engineer, specialising in BA’s Base and Line Maintenance works. This was followed in 2003 with a move to run the Glasgow Line Station and support works and five years later succeeded to the position of Compliance Manager, which included responsibility for Continuous Improvement, HR and Safety.

Mr Stevenson became Area Manager for BA’s Engineering Line Maintenance department in 2013 where he oversaw 15 European Line Maintenance Stations following which he became Ground Operations Manager for Terminal 5, managing over 300 staff. Passionate about safety and people management, Mr Stevenson retains a love for aviation which was ignited at an early age and remains as strong today, both within his career and as an active member of the Royal Aeronautical Society.

Welcoming his new role, Mr Stevenson said, “I am very pleased to have beenappointed as the Head of Compliance and Safety for TAG Aviation (UK) Ltd and am delighted to have this opportunity to continue working in tangent with such a capable, safety-focused and knowledgeable team. I am looking forward to the opportunities ahead as well as the challenges, and importantly, to build upon the departmentsalready significant achievements.” 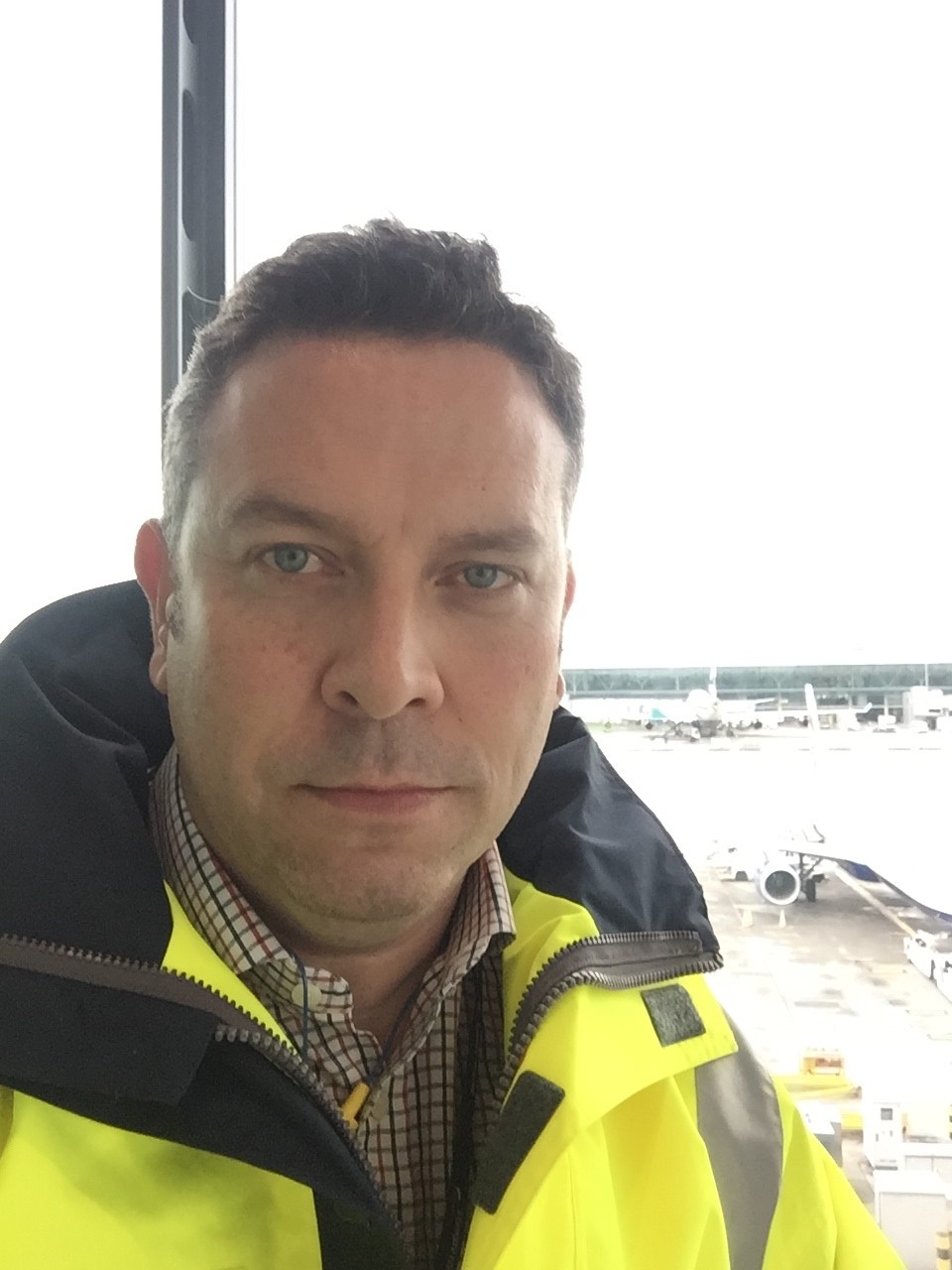 Loading comments for New Head of Compliance and Safety at TAG Aviation UK...