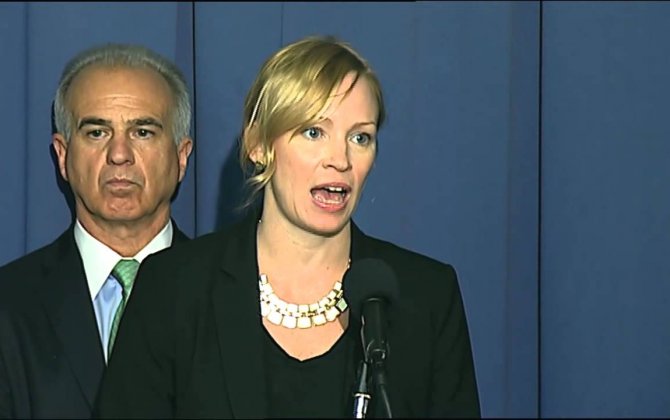 On Aug. 28, Faye Malarkey Black was appointed president of the Washington, DC-based Regional Airline Association(RAA). Black had served as interim president of the industry trade group since Feb. 9, following the resignation of RAA’s previous president Roger Cohen. Previously, Black was RAA’s SVP government affairs; she has worked for the association since 1998.

"Faye certainly rose to the occasion as interim President and her strong leadership skills were especially evident during the RAA Convention,” RAA board chair and Cape Air president Linda Markham said.

“While serving as interim President, Ms. Black . . . prioritized a new, collaborative approach to attracting the next generation of aviation professionals,” RAA said in its announcement of Black’s appointment.