Pauls Cālītis, airBaltic Chief Operations Officer, commented: “We are proud of the most recent graduates of the Pilot Academy. In order to join the team of airBaltic very soon, some of them will start further training this month. It is a delight to see not only men, but also women, amongst the graduates, which confirms that the pilot profession and the studies at the Academy are on a continuously growing demand, regardless of gender. Moreover, highly-trained personnel is one of the key factors of successful operations at any airline. We also congratulate the young and determined students of the 16th group, who started their studies today.” 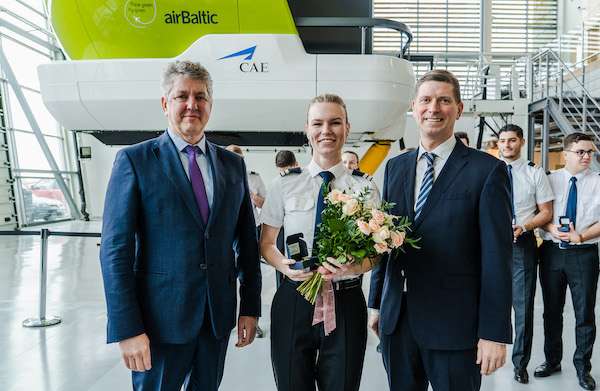 Since May 2022, airBaltic Pilot Academy has improved the payment structure for its commercial pilot study program. As of now, after successfully passing the company’s assessment, airBaltic will finance a significant part of the studies. Students of the airBaltic Pilot Academy will now have to cover the costs of studies until obtaining a private pilot license level, costing approximately EUR 15 000. After passing airBaltic pilot assessment and becoming an employee of the company, the airline will provide financing for the rest of the studies. 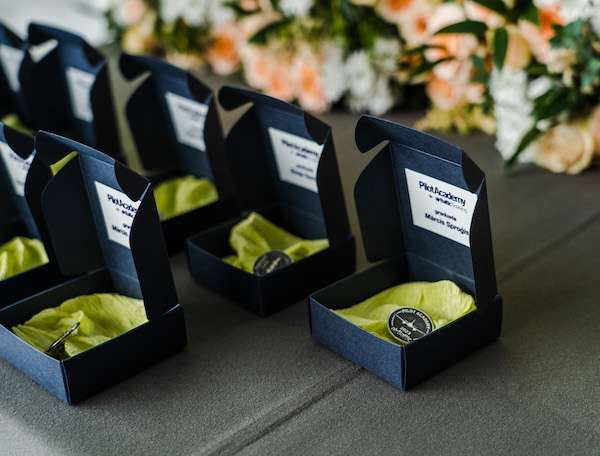 ARGUS International announced he addition of ground tracking to their TRAQPak FBO software. This new addition to ARGUS' TRAQPak software provides real-time tracking on the ground, so sub...