Alongside the engine deal, the national airline of the State of Qatar has also signed with CFM International a rate-per-flight-hour support agreement to cover its entire fleet of LEAP-1A engines, including spares, for a combined total value of $4 billion at list price.

Qatar Airways has been a CFM customer since 2015 and currently operates a fleet of 38 A320ceo family aircraft, of which eight are CFM56-5B powered. The first LEAP-1A powered A321neo are scheduled to be delivered in 2020.

Qatar Airways Group Chief Executive, His Excellency Akbar Al Baker commented: "We chose the LEAP engine based on its proven efficiency in commercial operation. This engine addresses our strategy to operate a state-of-the-art fleet with the most advanced technologies in the industry, while expanding our network and maintaining the best flexibility for our customers,"

“We are excited to take another step forward in our partnership with Qatar Airways,” said Gaël Méheust, president and CEO of CFM International. “This agreement shows the continued confidence this airline has in our products and we look forward to working closely with them to introduce the fuel-efficient LEAP engine into their fleet. We also look forward to supporting Qatar Airways’ continued growth and maintaining lower operating costs.” 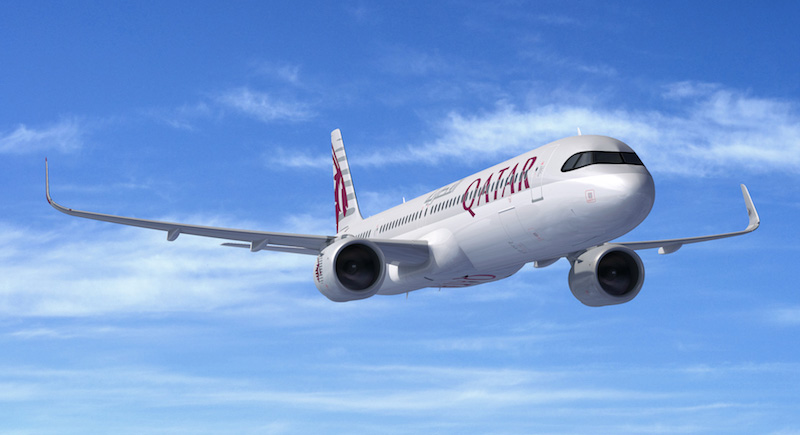