The Latvian airline airBalticin cooperation with the international tour operator Tez Tour Latvija on May 27, 2018, launched newcharter flights connecting Riga with Peloponnese (Araxos airport) in Greece, but this week on June 3 will start operations on new route from Riga to Marche (Ancona) in Italy.

Martin Gauss, Chief Executive Officerof airBaltic: “The Summer season of 2018 is on and airBaltic is offering convenient travel options from Riga to many sunny and exciting destinations. In addition, we are happy to strengthen our long-standing and successful cooperation with Tez Tour Latvijaby launching wider variety of direct charter flights from Riga to different holiday destinations for our Baltic travelers.”

Konstantins Palgovs, General Manager of Tez Tour Latvija: “We are delighted to start our 10thseason together with airBalticand offer our travelers extended charter route map. Since 2008, Tez Tourin cooperation with airBaltichave operated over 23 seasonal destinations. We are proud that all Tez Tourpassengers will be traveling with comfort on the world’s most modern aircraft Bombardier CS300. New summer 2018 destinations will bring total number till 25 mutual seasonal destinations.”

During the summer season 2018 airBaltic and Tez Tour Latvijacontinues to offer charter flights also between Riga and Antalya (Turkey) – up to 5 times per week, Heraklion (Greece) – two times per week and one weekly flight to Burgas (Bulgaria).

In total, Tez Tour andairBaltichave planned to carry out more than 300 charter flights from April to October for the most popular tourist destinations in Europe. Throughout the summer season Tez Tour will offer tours on scheduled airBalticflights to Rhodes (Greece), Catania (Italy), Barcelona and Mallorca (Spain).

airBalticserves over 70 routes from Riga, Tallinn and Vilnius, offering the largest variety of destinations and convenient connections via Riga to its network spanning Europe, Scandinavia, the CIS and the Middle East. For summer 2018, airBaltichas introduced eight new destinations from Riga to Malaga, Lisbon, Split, Bordeaux, Gdansk, Almaty as well as Sochi and Kaliningrad. In addition, airBalticlaunched a new direct route connecting Tallinn and London. A complete schedule of airBalticflights can be found on the company's homepage at www.airbaltic.com.

airBaltic(AIR BALTIC CORPORATION) is the world’s most punctual airline connecting the Baltic region with 60 destinations in Europe, the Middle East, and the CIS. airBalticis a joint stock company that was established in 1995. Its primary shareholder is the Latvian state, which holds 80.05% of the stock, while Lars Thuesen holds around 20% through his fully-owned Aircraft Leasing 1 SIA. The airBalticfleet consists of 31 aircraft – 8 Bombardier CS300s, 11 Boeing 737s and 12 Bombardier Q400Next Gen aircraft. airBaltichas received numerous international awards for excellence, innovative services, and achievements in reshaping its business. In 2012, airBalticwas ranked by Airlinetrends among the Top 10 airlines globally for innovations. In 2017, the airline received the CAPA Regional Airline of the Year awards, while in 2018 airBalticreceived the ATW Airline Industry Achievement Award as the Market Leader of the Year. airBalticachieved the best on-time performance globally in 2014, 2015, 2016 and 2017. 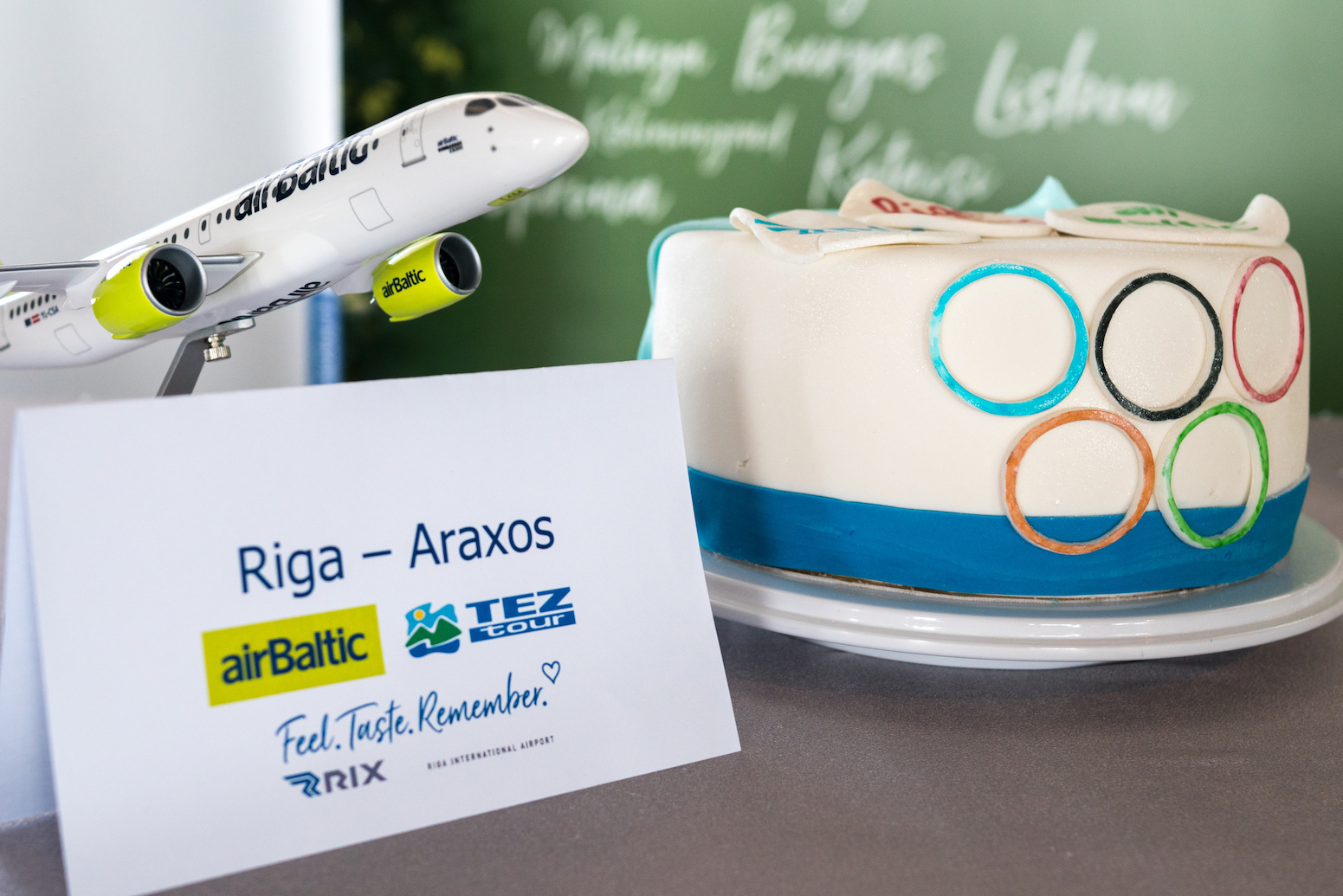