The Latvian airline airBaltic marks the one year anniversary since the first CS300 aircraft registered as YL-CSA arrived from Montreal-Mirabel in Riga.

Martin Gauss, Chief Executive Officer of airBaltic: “The introduction of CS300 has shaped the future of airBaltic. We see that more passengers choose to travel with us and since the introduction of CS300 we have committed to launching more than 20 new routes. In addition, the CS300 shows very good operational results, fuel efficiency and convenience for the passengers and the crew.”

Currently airBaltic fleet consists of seven Bombardier CS300 out of a total order of 20 aircraft, which the airline plans to receive by the end of 2019. By 2021, as an all-Bombardier operator, airBaltic will have one of the youngest jet fleets in Europe.

airBaltic CS300 aircraft currently operates on such popular routes as Amsterdam, Barcelona, Rome, London and Paris among many others. In addition, airBaltic in cooperation with Etihad Airways on October 29, 2017 launched the longest direct service operated by CS300 between Riga and Abu Dhabi.

The new Bombardier CS300 aircraft, with a total of 145 seats, offers excellent flying experience with such benefits for passengers as wider seats, larger windows, more hand luggage space in the cabin, improved lavatories and more. The new aircraft is also much quieter – with four times smaller noise footprint. Moreover, at the moment, it is the greenest commercial aircraft in the world, as it is the first aircraft to have a transparent declaration of the life-cycle environmental impact, helping to reduce CO2 and NOX emissions by 20% and 50% respectively. 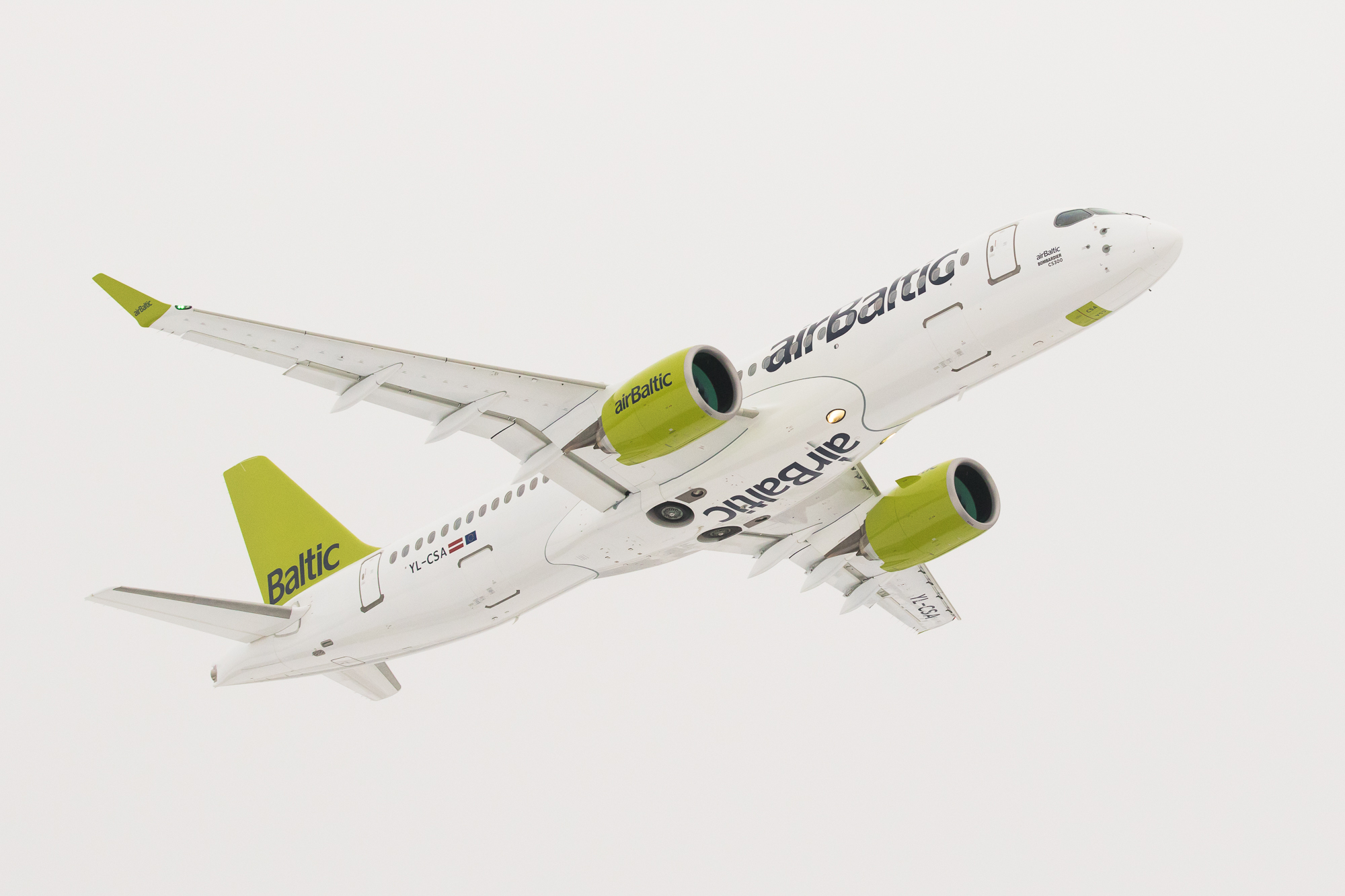 In order to help healthcare personnel to fight against Covid-19, Dassault Aviation has so far issued 130,000 protective masks to French regional health agencies. The Company is currently continuing...