In October 2022, Latvian airline airBaltic celebrates its 27th anniversary since the launch of commercial operations.

Martin Gauss, Chief Executive Officer of airBaltic: “Our growth over the last 27 years has been staggering – from just 190 flights in an average month of 1995 to 3 685 this August. We have achieved major milestones over the past 27 years which has helped to strengthen and continue our successful growth path. airBaltic’s success wouldn’t be possible without our employees, passengers and partners, therefore I would like to thank them for being with airBalticthroughout all these years. Our aim for the future is to continue improving our services to remain the number one carrier in the Baltics, providing the best connectivity to and from the region.” 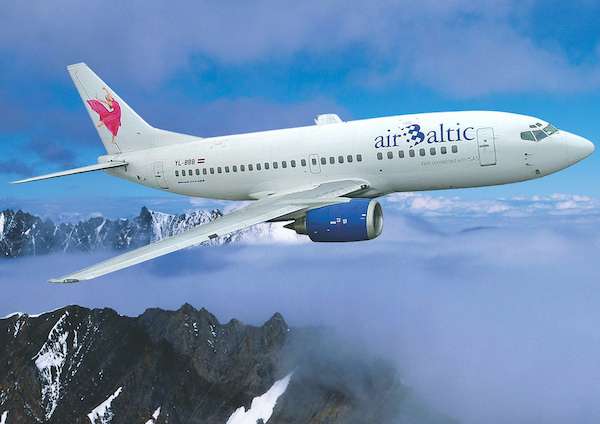 The airline was established in the early autumn of 1995 with the signing of a joint venture between the Latvian state and Scandinavian Airlines (SAS). On October 1, airBaltic operated its first commercial flight, from Riga to Stockholm, with the Saab SF340 aircraft. Throughout October 1995, airBaltic carried 4 400 passengers on 209 flights. During these 27 years, airBaltic has carried a total of over 50 million passengers on more than 841 thousand flights.

Today airBaltic operates a fleet of 36 Airbus A220-300 aircraft, making airBaltic the largest operator of the type globally. The airline connects Baltic region by performing direct flights on more than 70 routes. The company currently employs more than 2000 professionals. 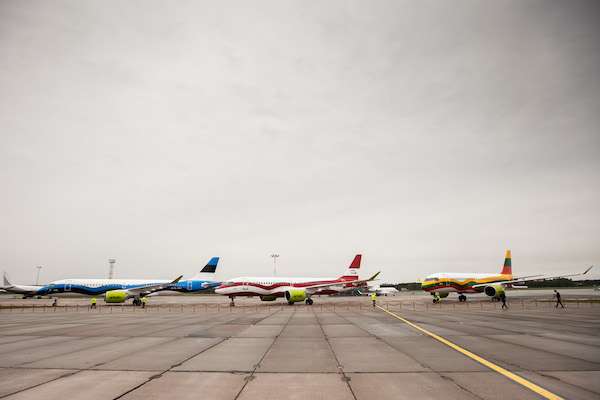