Pilots at a South Korean airline are suing their chairman after he claimed that “flying is easier than driving a car”.

The union at Korean Air, South Korea's flag carrier, has filed a lawsuit to the Seoul Central District Prosecutors’ Office against Cho Yang-Ho, who is also the president of the Olympic organising committee for PyeongChang's 2018 Winter Games, for contempt and defamation.

In a Facebook post in March, Mr Cho, whose daughter was involved in an infamous air rage incident in 2014 when she was served macadamia nuts in a bag instead of on a dish, allegedly wrote in Korean: “What pilots have to do is just to decide to go or not go, but are you saying that is hard? Flying is done by autopilot, which is easier than driving a car. Only in case of an emergency do we need pilots. You are exaggerating too much.” 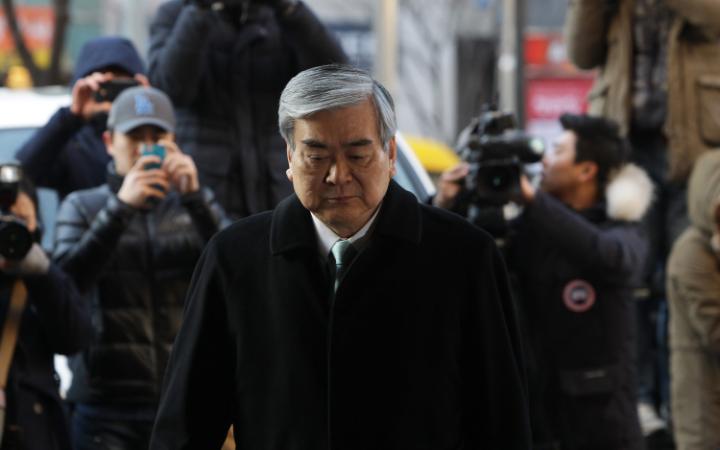 The chairman, according to Yonhap News Agency, was responding to an earlier post from a Korean Air pilot detailing the “gruelling procedures that he has to go through before entering a cockpit”.

“We were defamed and insulted by Chairman Cho’s… comment,” the union said in a statement.

The suit comes as the union and the airline are locked in a battle over wages, with the pilots seeking a 37 per cent pay rise and Korean Air offering just 1.9 per cent.

Indeed, only last month did the airline drop its own lawsuit against the pilot union for disparaging its reputation after some pilots placed stickers on their bags that read “Company is in red. Only chairman is in black” when translated into English. 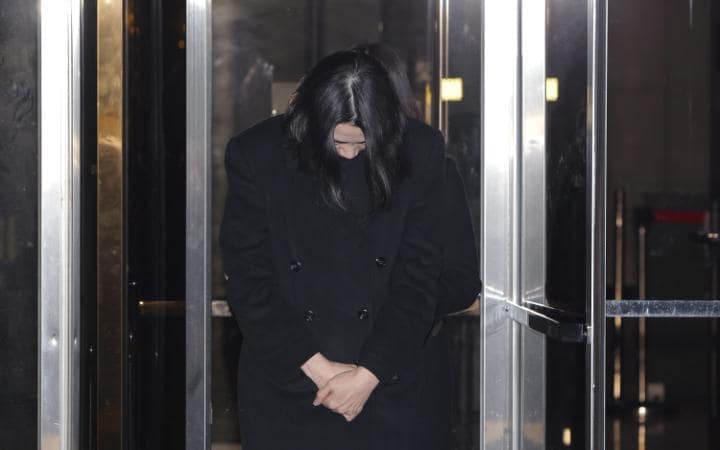 We decided to withdraw the suit in a bid to resolve issues with the labor union through conversation," a Korean Air official said.

Mr Cho’s daughter Cho Hyun-ah was jailed for the nut rage incident, charged with disrupting a flight, but had her conviction for the more serious charge of violating aviation safety laws quashed and she was freed in May last year.


Loading comments for Airline chief sued by own pilots for claiming 'flying is easier than driving a car'...

First Global 7500 business jet arrived in Indonesia. This award-winning aircraft was recently delivered to an undisclosed customer based in Jakarta. With a worldwide fleet numbering more tha...

Today Volocopter flew their Volocopter 2X electric vertical take-off and landing aircraft at Le Bourget Airfield during the Paris Air Forum. With both, the flight demonstration of...