ANA HOLDINGS reached an agreement with The Boeing Company to convert two orders for the Boeing 777-9 aircraft to Boeing 777-8F cargo aircraft, and finalized its existing purchase agreement for 30 Boeing 737-8 aircraft. The announcement reflects ANA HD's plan to further expand its cargo business through securing large freighters and to replace the domestic fleet's smaller planes with more fuel-efficient aircraft that will serve as the foundation for future growth.

The Boeing 777-8F is a state-of-the-art freighter that has the largest cargo capacity of any twin-engine aircraft, and has reduced CO2 emissions and operational costs that uses less fuel per ton.

2. Finalized purchase agreement of Boeing 737-8 (Boeing 737 MAX series) aircraft
The ANA Group today finalized its agreement for the purchase of Boeing 737-8 aircraft (20 confirmed and 10 optional), which was previously announced on January 29, 2019. The introduction of the aircraft is scheduled to begin in fiscal 2025.

The Boeing 737-8 had been suspended worldwide for approximately 1 year and 9 months due to two accidents. The FAA approved the resumption of operations of this aircraft in November 2020 with modifications to its system that were identified to be factors that led to the accidents and review in the crew training methods. As of today, 46 airlines worldwide have resumed operations of this aircraft, and it has been operating smoothly without any operational issues.

As the latest model in the Boeing 737 series, the Boeing 737 MAX family is equipped with next-generation engines with improved fuel efficiency, and its cutting-edge winglets (Advanced Technology Winglets) are expected to reduce fuel consumption by approximately 15 percent compared to the existing Boeing 737 NG model. The new aircraft will be introduced to replace the Boeing 737-800, which are currently in operation on domestic routes, and will offer a more spacious and comfortable cabin with less noise than the existing model.

ANA Group will continue to achieve the various initiatives in its growth strategy while raising safety as the foundation of its management and at the same time, strive to improve the quality and service for our customers. 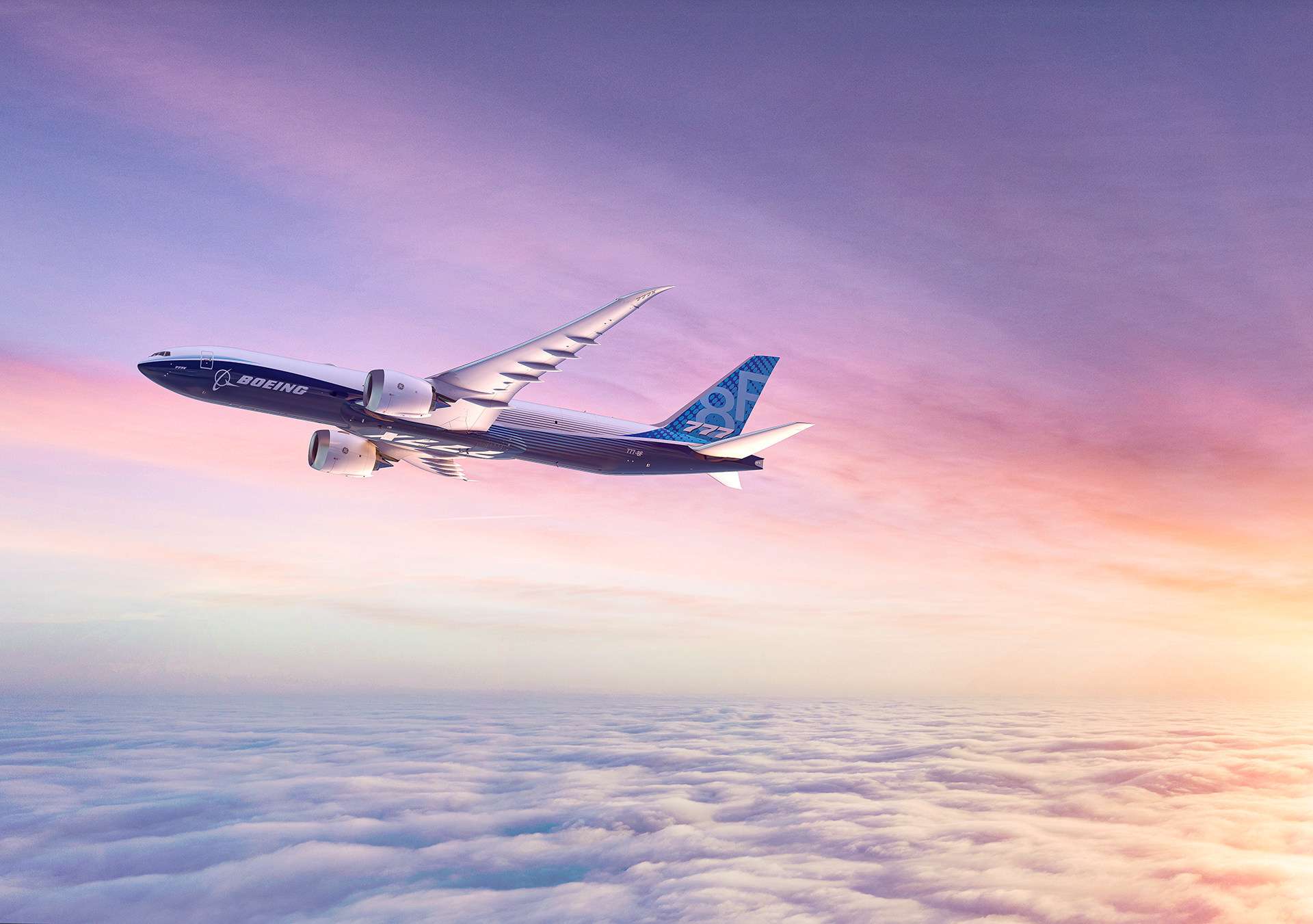