All Nippon Airways will employ Boeing 777 Freighters on cargo freighter flights between Los Angeles and Tokyo Narita Airport. ANA opted to use the 777F for these flights for its maximum load capacity at roughly 100 tons, approximately double the capability of the 767F. This increased capacity and aircraft size makes the aircraft appropriate for the transportation of semiconductors, engines and other large goods.

"A number of factors have led to increased demand for cargo flights connecting Japan and North America," said Toshiaki Toyama, Executive Vice President of ANA and President of ANA Cargo Inc. "We are proud to have a fleet of capable aircraft that is able to meet the demand and support global supply chains in operation at this critical time."

ANA is responding to the growing demand for cargo transportation between Asia and North America, such as automobile parts from Japan and perishables from North America. The flight is scheduled to operate on April 23 between Narita and Los Angeles. These goods will be delivered as far as Southeast Asia via Tokyo Narita, demonstrating the advantages of ANA's efficient air freighter network. This is the latest route to welcome the 777F, following its current routes to Shanghai, Chicago, Frankfurt and Bangkok.

During March 2021, ANA plans to operate a total of 2,349 cargo flights, a monthly record high for the airline.
Through the third quarter of this fiscal year, ANA's revenue from its freighter business has reached a record high.ANA currently owns a total of 11 freighters (two Boeing 777 Freighters and nine 767 Freighters). 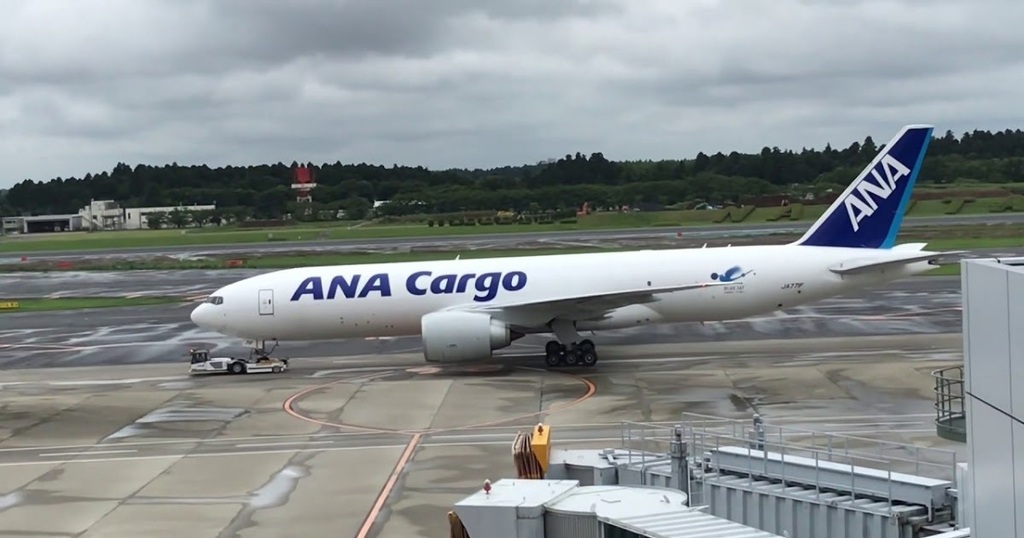 Loading comments for ANA to Introduce Boeing 777 Freighters for Flights Between Los Angeles and Tokyo...