All Nippon Airways announced a new initiative featuring two 787 aircraft with a special ANA Future Promise livery and special services focused on promoting sustainability and reducing CO2 emissions. This new dedicated initiative comes a year after the launch of the ANA Future Promise, which encompasses activities across environmental, social responsibility and governance areas.

"Sustainability is a central operating principal to our company and the ANA Future Promise demonstrates commitment to our social responsibility and environmental sustainability goals, and we are excited to get our customers involved and raise awareness in these initiatives with the dedicated AFP 787s," said Shinichi Inoue, President and Chief Executive Officer of ANA. "We previously announced our ambitious ESG goals and this is another milestone to build on the importance that ESG has to our airline and global customers." 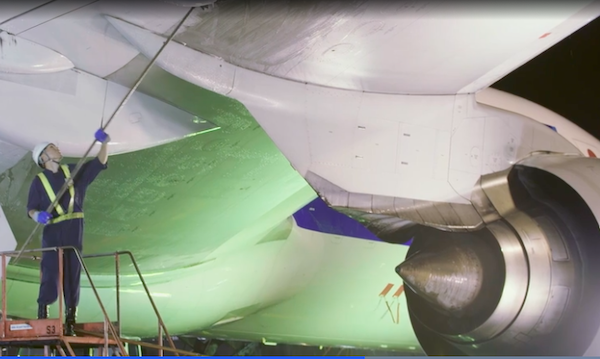 The ANA Future Promise aircraft will be introduced later in the fall this year and will be a showcase of ANA's efforts to incorporate sustainability into our services and products.

Details on the ANA Future Promise aircraft
Two Boeing 787s will be specially painted with a design symbolizing "water and greenery" to convey the concept of sustainability, and will be operated on domestic and international routes (one aircraft each). 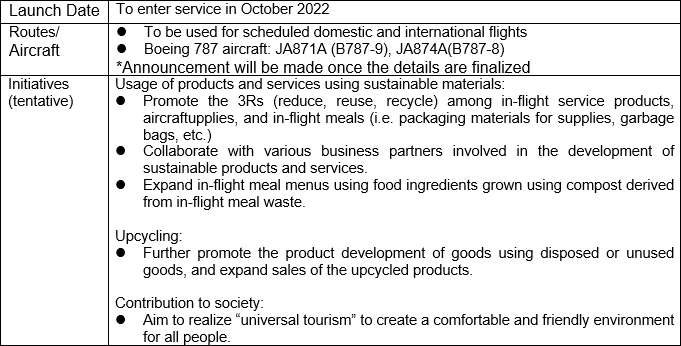 The ANA Group has set a medium-to-longterm environmental goal of achieving zero CO2 emissions from aircraft operations by 2050. We will continue to work with our customers and all stakeholders to promote ESG and achieve this goal. 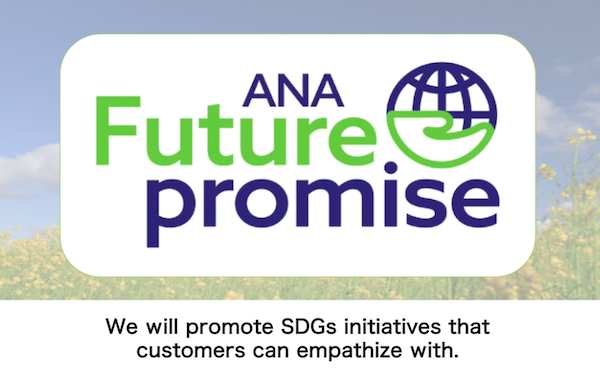