Austrian Airlines has published the remaining summer flight schedule 2020, which will run until the end of October. By then, Austria's home carrier will double its offer from the current 20 percent to almost 40 percent compared to the previous year's schedule, subject to new official restrictions. Starting in August, Austrian Airlines will be flying to Shanghai again – initially once a week. From September onwards, further routes will be added to the flight schedule, which will initially be operated up to once a day. This concerns Chişinău, Dnipro, Iaşi, Klagenfurt, Leipzig, Lviv, Lyon, Nuremberg, Odessa and Yerevan.

In addition to resuming flights, Austrian Airlines is increasing capacity on almost all existing routes from September onwards. This means more flights and larger aircraft. For example, Amsterdam, Brussels, Bucharest, Copenhagen, Düsseldorf, Frankfurt and Paris are on the program from September with up to three daily flights. Athens will be connected up to twice daily instead of once. Due to the constant ramp-up of operations, the offer will increase to over 30 percent in September. By the end of October, almost 40 percent of previous year's program and over 60 destinations are back in the flight schedule.

“Now that we have published our entire remaining summer flight schedule, we are offering our customers more planning security”, says Austrian Airlines CCO Andreas Otto. “The demand so far makes us confident that we are on the right track with the ramp-up of flight operations.”

Passengers whose flights were cancelled and who do not want to make use of the rebooking options can apply for a refund using the online form on the Austrian Airlines website. Passengers who wish to take their flight at a later date have various rebooking options and can start their rebooked journey up until the end of 2021.

Passengers whose scheduled flights do not take place in the next seven days are requested to refrain from contacting the service hotline in the coming days. This will give the service staff the opportunity to take care of those customers who should depart promptly first.

On the Austrian Airlines website, passengers will find up-to-date information on travel in times of corona, flight schedules, mask requirement, entry or rebooking regulations. The information is updated on an ongoing basis. 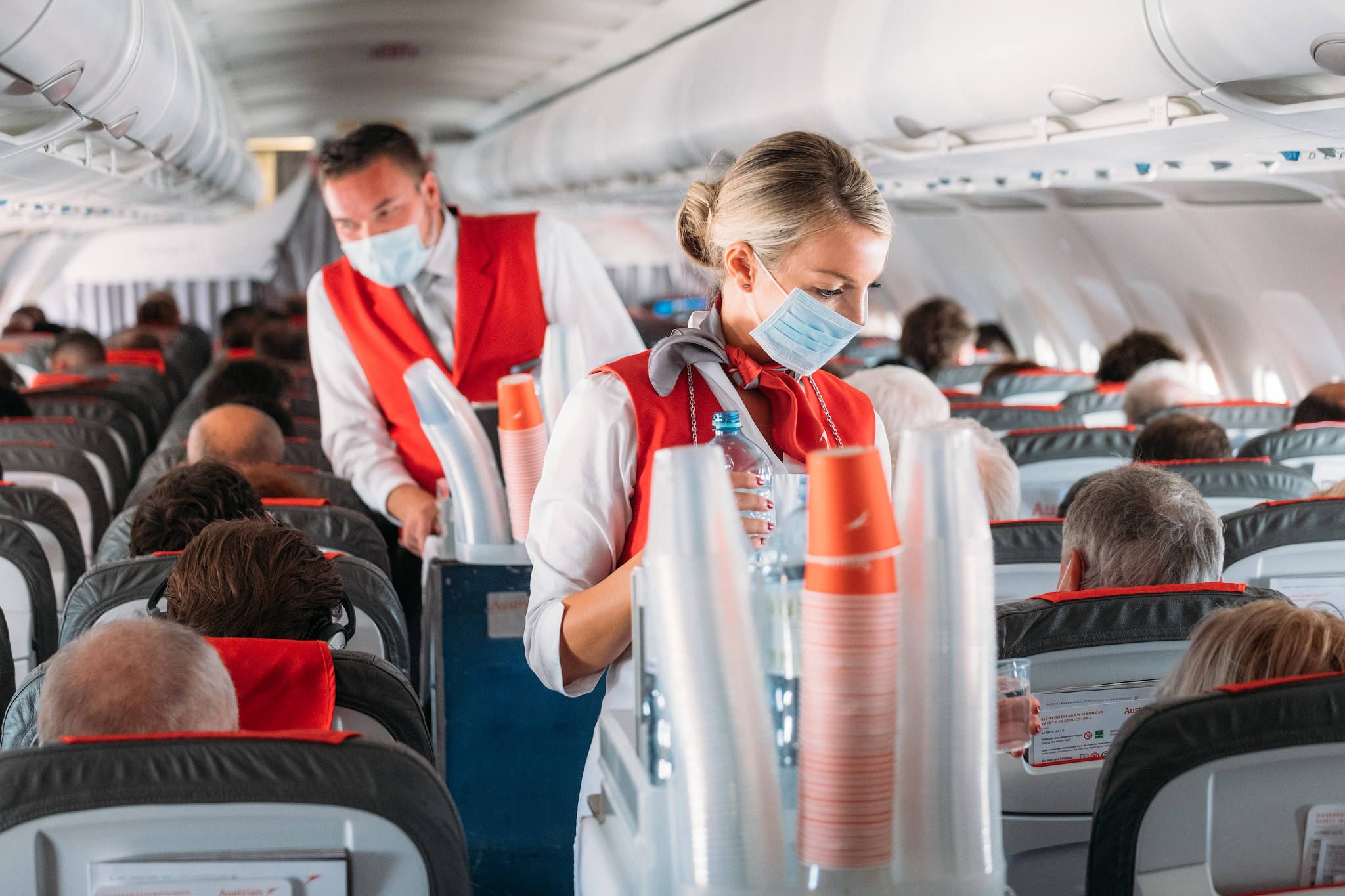 Loading comments for Austrian Airlines increases offer to 40 percent until the end of October...