Beast from the East – Part Two?

Bott and Co, the UK’s leading flight delay compensation law firm, forecasts thousands of flight delays and cancellations this winter but fears many passengers are still in the fog about their rights.

According to the law firm, more than 700,000 passengers had their flights disrupted last winter. 4,613 flights scheduled to depart the UK were cancelled and 3,152 were delayed for more than two hours, with the weather being contributing factor.

The UK is currently bracing itself for another ‘Big Freeze’ after the Met Office has warned of heavy snowfall in some parts of the UK along with strong winds, which is sure to impact flight schedules and passengers should be prepared.

Coby Benson, Flight Delay Compensation Solicitor at Bott and Co said: “With a cold snap around the corner, passengers flying should be prepared for delays and cancellations and know their rights under EU Regulation 261/2004, but many people remain in the dark.” 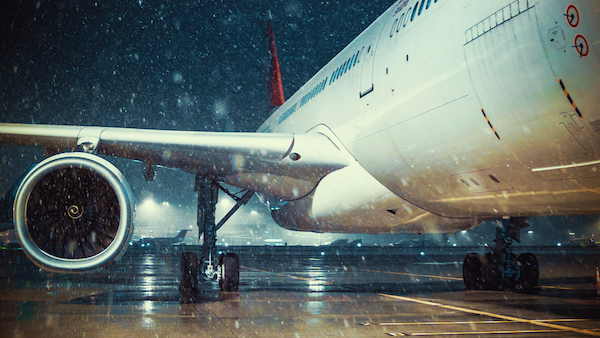 Throughout the course of last year’s 'Beast from the East', there were 3,294 cancelled flights and 1,547 flights delayed for more than two hours over an 11 day period. This accounts for more than half of the total amount of delays and cancellations for the full winter period.”

At its highest point, one day saw two in five scheduled flights cancelled with 986 (34%) flights called off within 24 hours.

“It’s a common misconception that bad weather is always an extraordinary circumstance, which would stop the airlines having to pay compensation. However delays caused by weather conditions that are not considered ‘freakish’ or ‘wholly exceptional’ are indeed covered by the regulation and many passengers could be owed compensation” Benson continues.

For cancelled flights with more than 14 days’ notice, passengers are entitled by law to a full refund of the cost they paid for the flight or a replacement flight or comparable transport arrangements at the earliest available opportunity. For flights cancelled within fourteen days of the departure, the same applies but passengers may also be eligible for compensation if the reason for the cancellation is not extraordinary.

Regardless of the reason for the hold up, if a flight is delayed between two and four hours airlines have a duty to provide passengers with adequate care and assistance. This includes food and drink vouchers as well as two telephone calls and emails. Passengers delayed overnight must be provided with accommodation, including transport there and back to the airport.

Bott and Co would urge any passengers affected by a delayed or cancelled flight to check to see if they are eligible to claim compensation by using their free flight claim checker. Passengers can read our weather guide for more information.

The firm has acted for hundreds of thousands of passengers since 2013, and has successfully claimed millions in compensation, often where airlines had previously rejected claims. 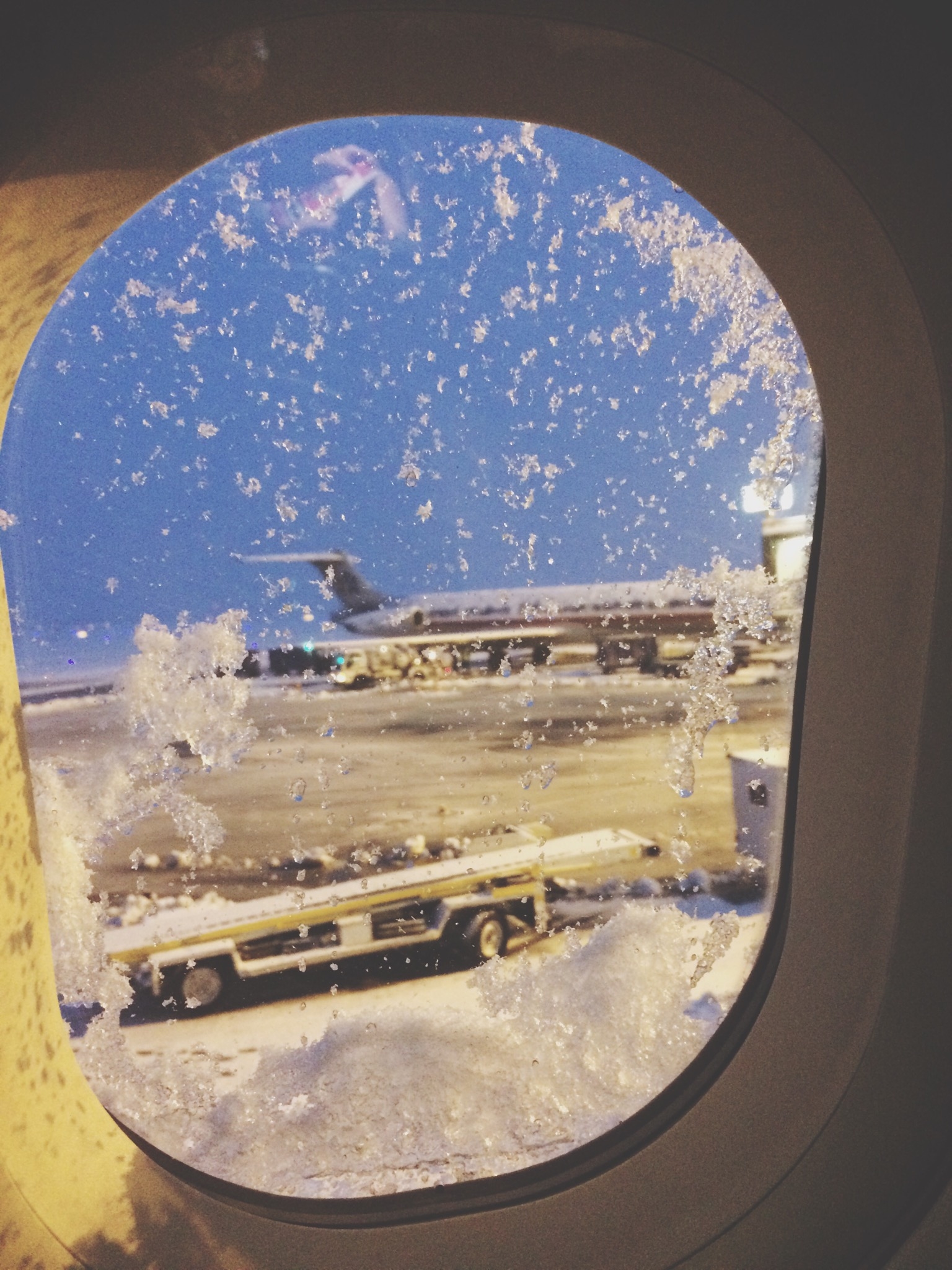 Loading comments for Beast from the East – Part Two?...