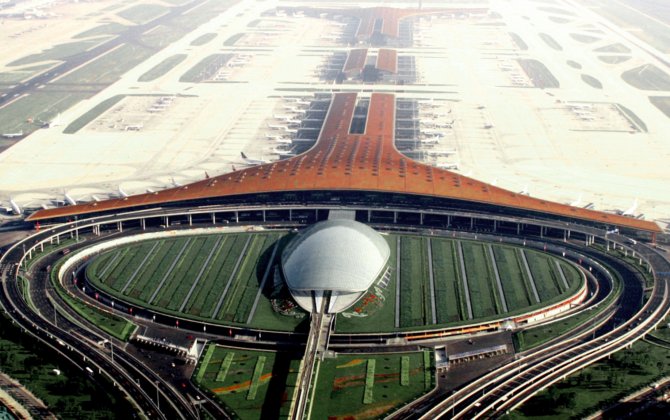 As many as 44.07 million people traveled through Beijing Capital International Airport (PEK) in the first half of this year, according to the statistics released by the company on Wednesday.

The first-half results were better than expectation, said Shi Boli, general manager of the company, which laid a good foundation for becoming an international aviation hub.

Wingcopter has been awarded the Sustainable Development Goals Spotlight prize at this year’s Open Innovation Contest of the global business and IT solutions provider NTT DATA. The category...

Leonardo has revealed that two King Air 350ERs, equipped as Maritime Patrol Aircraft (MPA), have gone into service with an African Navy following their delivery by the Company, which acted as prime co...