If an airport in the Caribbean wishes to be an international hub, or even a regional hub, it is probably well advised to drop departure taxes and other passenger taxes. Passenger taxation is ‘swamp taxation’ because no one besides the receiver wants it, and it sucks.

“Dutch Government ditches passenger ticket tax in efforts to halt declining traffic at Amsterdam International Airport, the media reported in 2009. It was first camouflaged by the name ‘eco’-tax.  The controversial departure tax ranging from 11 to 45 Euros was blamed for a steep decline in passenger traffic within a year after its introduction.  The tax was expected to raise around US$ 395 million a year but a commissioned report concluded that it would cost the Dutch economy US$ 1.7 billionin lost revenue. Passengers were driving across the border to neighboring airports in Belgium or Germany to avoid the tax.

Could that dynamic happen in the Caribbean? Sure! Passengers will opt for a different island hub or destination that doesn’t have the taxes, but does have the sun, the beaches and the palm trees, plus the new discovery may even have more to offer. Competition in doubled degree.

A 2017 report of PwC (PricewaterhouseCoopers) commissioned by ‘Airlines for Europe’, provided an independent overview of the current air passenger taxes in Europe and an assessment of their economic impact. PwC simulated the impact of abolishing the tax entirely in January 2018 in Germany. Some of the results of the study: 24.6 million additional arrivals by 2020; 10.5 million extra inbound tourist arrivals by 2020; 1.8 billion US$ additional expenditure by 2020. It was estimated that the total existing passenger taxes will raise US$ 1.2 billion in a year, however after the abolition of all taxes 108% of this will be recouped in indirect tax income anyway. The abolition of the air passenger tax would boost the country’s GDP by US$ 79 billioncumulatively over the next 12 years.

Already, in 2013, at their Worldwide Transport Conference, the ICAO issued the following text to be included in their Template Article on Taxation (TASA) :

“…. Each party shall undertake to reduce to the fullest practicable extent and make plans to eliminate as soon as its economic conditions permit all forms of taxation on the sale or use of international air transport, including such taxes for services which are not required for international civil aviation

or which may discriminate against it.”

According ICAO a tax is a levy that is designed to raise national or local government revenues, which are generally not applied to civil aviation in their entirety or on a cost specific basis. ICAO has also recognized that in the past decades there is a development of tourism taxes in some regions, in particular Latin America, the Caribbean and to a lesser extent in Africa, up to USD 55. In many cases, revenues from the tourism taxes such as Tourism Enhancement Fee and Travel Promotional levies are not being reinvested in tourism development. The Caribbean may get the reputation of being one of the bad guys on the block in that regard.

The main principles on taxation contained in ICAO policies are frequently adopted by international organizations in policy documents. Some regional organizations and industry associations, such as the Airports Council International (ACI) and the International Air Transport Association (IATA), have also developed policies that are opposed to discriminatory and unfair government taxation on air transport. The World Tourism Organization (UNWTO), while not opposed to taxes per se, as part of the overall fiscal responsibility of States, considers that travel taxes should be scrutinized objectively to avoid excessive burdens on travelers/companies with a view to reducing taxes that have a negative impact on travel and, hence, on tourism development.

Despite these policies, the past decade has seen an unprecedented proliferation of taxes levied on air passenger tickets in the region. This trend is causing serious concerns and has a negative impact on the sustainable development of air transport, which, ultimately, negatively impacts the tourism industry and the overall national economic development.

Caribbean governments are well advised that before making a decision, an independent evaluation by qualified professionals acquainted with economics should be made on the impact of passenger taxation. A ‘neat’ idea to get some extra money in the coffers, may turn out to be a monkeynomics. What plays a crucial role and contributes significantly to an economy must not hindered by ineffective government taxation. 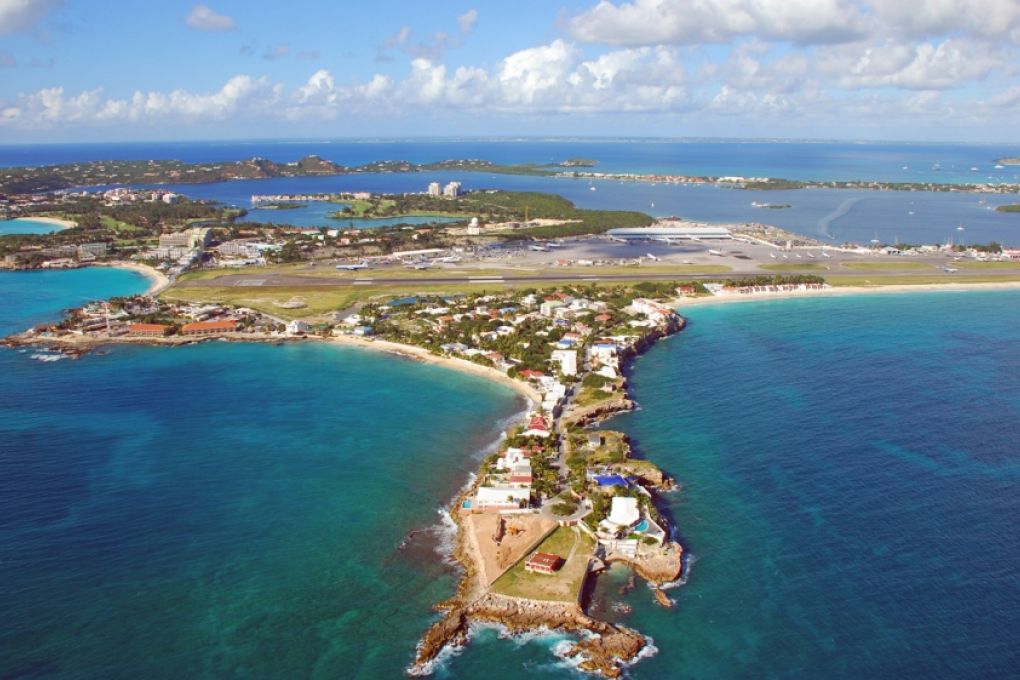 Loading comments for Caribbean aviation taxes may cause economic strangulation...