easyJet customers will be able to connect seamlessly between easyJet flights across its European network flying into London Gatwick Airport and onwards on Cathay Pacific flights, initially between London Gatwick and Hong Kong once it is live on Worldwide in the coming weeks.

Worldwide by easyJet has been consistently growing in popularity. Chicago is currently the most popular longhaul destination connecting through Rome while the Rome-Reykjavik connection is the most popular shorthaul connection. To date, more than 5,000 unique origins and destinations which have been booked in combination with partner airlines.

easyJet has leadership positions at more of Europe’s major airports and flies on more of Europe’s 100 largest routes than any other airline which makes it the most attractive European short haul airline partner. The introduction of this disruptive product opens up new 70m market segment for easyJet.

“As the first global airline connections service by a European low fares airline Worldwide is gaining real momentum, December was a record month for connections and January has started equally strongly seeing the most growth in connections through Tegel and London Gatwick.

“We really pleased to welcome Cathay Pacific and are confident they will be a popular addition for customers who are looking for an easy and seamless way to connect between Europe, the Far East and beyond. We will continue sign up other airlines to Worldwide by easyJet during 2019 and the airline also plans to expand to other key easyJet airports in Europe.”
James Ginns, Cathay Pacific General Manager Europe commented

‘Partnering with Worldwide is an exciting development for Cathay Pacific. Using easyJet’s wide European network their customers can book and connect with confidence to our daily Gatwick flight enabling straightforward access to the Hong Kong hub.”

Worldwide by easyJet now connects to a total of 11 airports across Europe, including Amsterdam, Barcelona, Paris CDG and Orly, which in addition to London Gatwick, Milan Malpensa, Berlin Tegel and Venice Marco Polo, means that over half of the airline’s flights – and 53 million easyJet customers a year - will be able to connect to airline partner services and other easyJet flights in a single booking through easyJet’s digital booking portal.
This connectivity is enabled by technology partner Dohop whose innovative platform allows easyJet customers to book connections and forward flights on easyJet.com.  Worldwide by easyJet will also allow easyJet passengers to connect with other easyJet flights through partner airports. 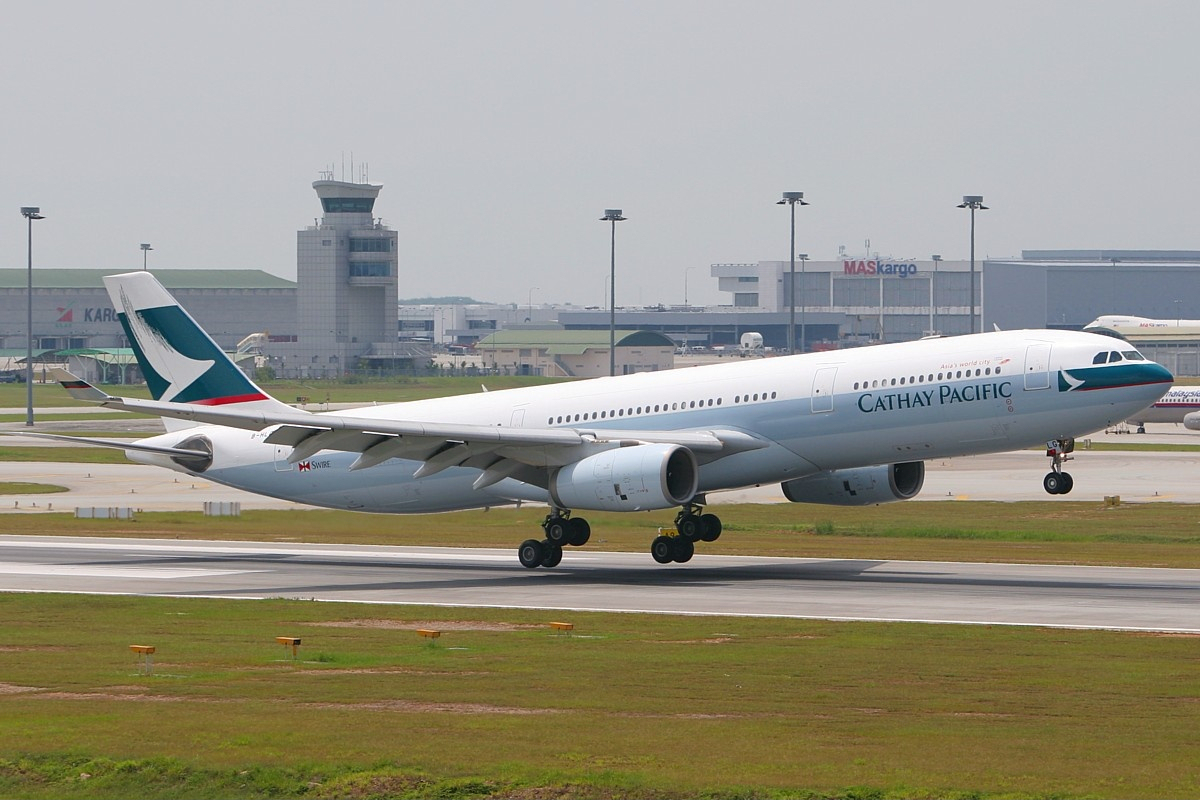 The recent outbreak of COVID-19 has sent aviation industry into a nosedive. With project revenue losses for airlines in 2020 estimated to be around US$252 billion, for some the future of the industry...