British Airways announced that its final two Heathrow based Boeing 747 aircraft are scheduled to depart from the airport for the very last time tomorrow morning (Thursday 8 October). One aircraft is painted in its heritage ‘Negus’ livery and the other in its current Chatham Dockyard livery. Thousands of British Airways flight crew, cabin crew and engineering teams have worked over several decades on and with the aircraft during their time at British Airways during a period when they represented the heart of the airline’s long-haul fleet.

To commemorate G-CIVB and G-CIVY’s final take-off from the airport at 08:30am, the airline has arranged a special send off with a unique and rarely seen synchronised dual take off on parallel runways*, which will be followed by fly past along the southerly runway by one of the aircraft (G-CIVY in current BA livery) as it bids its home a final farewell. 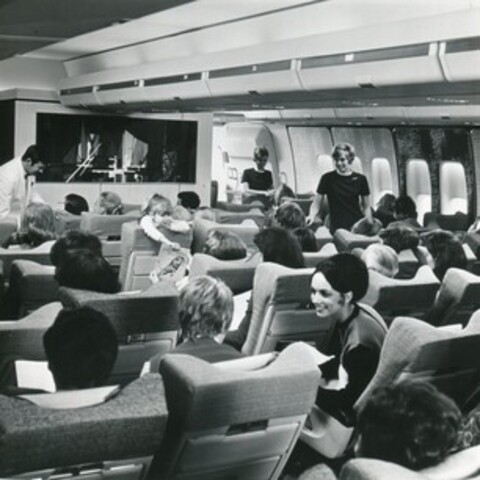 Celebrating the occasion in a virtual way to keep spectators safe, the airline will be live streaming moments from the departure on its Facebook page and is also inviting its colleagues, aviation enthusiasts and customers to share any special memories or photos of British Airways’ 747s on social media channels at 7:47am and 7.47pm on their departure day using the hashtag #BA747farewell.

Alex Cruz, British Airways’ Chairman and CEO, said “Tomorrow will be a difficult day for everybody at British Airways as the aircraft leaves our home at Heathrow for the very last time. We will pay tribute to them for the incredible part they have played in our 100-year history and to the millions of customers and BA colleagues who have flown on board and taken care of them.

“We hope that Britain will join us in sharing their memories with us on social media at 7:47am and 7.47pm on Thursday using #BA747farewell.”

Last year to mark its centenary British Airways re-painted three of its jumbo jets in heritage colours donning it’s historic BOAC, Negus and Landor livery The BOAC jet put in a guest appearance with the Red Arrows much to the delight of spectators at the Royal International Air Tattoo. 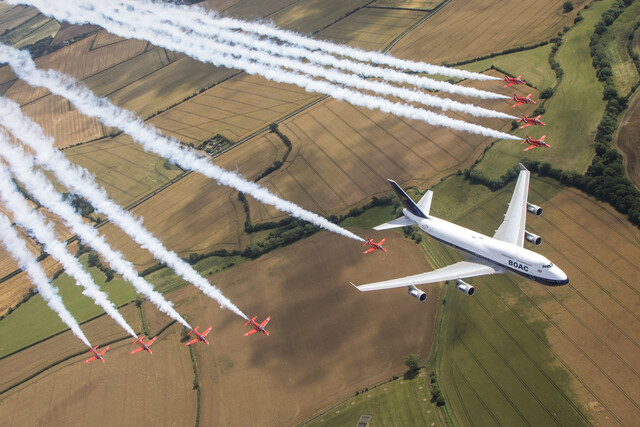