Following the first delivery of a TBM 940 very fast turboprop aircraft to a Danish customer, Daher has appointed Uni-Fly A/S as a new Network service center for the TBM – providing Scandinavian coverage from Denmark’s Hans Christian Andersen Airport near the city of Odense. Founded in 1970, Uni-Fly A/S’ entry in the TBM Network marks a further extension of this company’s maintenance capabilities for both fixed-wing airplanes and helicopters. It is approved by the European EASA airworthiness authority as a Part 145 maintenance organization.

“With growing interest in Scandinavia for the TBM – based on its efficiency, range and performance – it is important to ensure Daher’s top-rated support and services are available in this region,” explained Nicolas Chabbert, the Senior Vice President of Daher’s Aircraft Division. “Our partnership with Uni-Fly A/S will be a true asset in supporting TBM customers and operators in Northern Europe.” 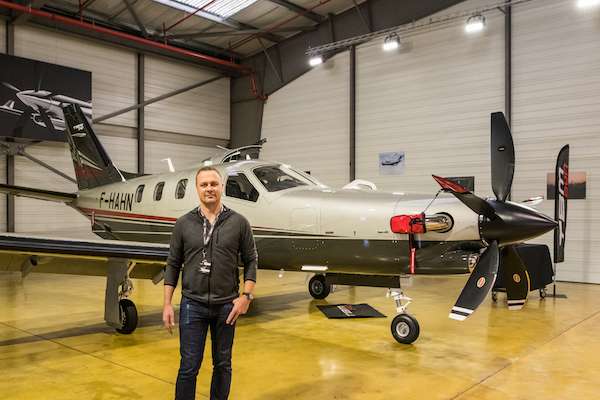 Uni-Fly A/S is well known for its helicopter aerial work services, beginning with the support of geological and scientific expeditions in Denmark and Greenland. It subsequently expanded the rotary-wing duties to such missions as the inspection of powerlines, oil and gas pipelines, as well as TV and telecommunications antennas. Other activities include the hoisting of maintenance personnel who work on wind turbines, and the transportation of people and cargo to vessels and offshore installations.

“We are proud to join Daher’s service center Network, and our entire team is committed to providing the best levels of maintenance services for TBM owners and operators,” stated Per Leth Andersen, Uni-Fly A/S’ Maintenance Manager for the TBM.

Daher currently has a support network combining a total of 69 service centers around the world that are authorized for maintenance and support of its TBM and/or Kodiak turboprop-powered aircraft families – with an increasing number qualified for both airplane types. 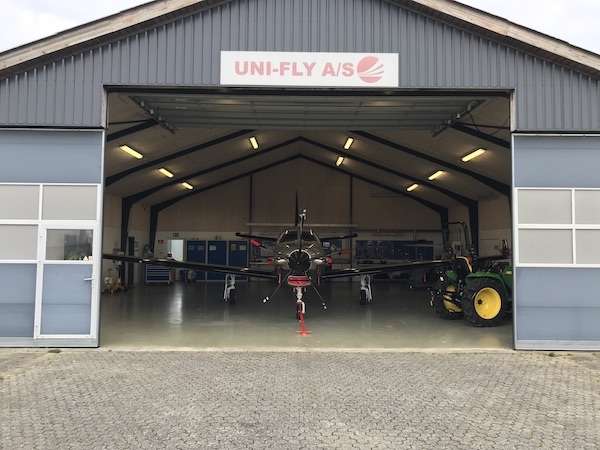