Emirates’ safety record one of the best

Emirates Airlines may have suffered its first major hull loss since it started its operations three decades ago, but it has consistently earned global recognition for its safety record.

The UAE-based carrier, whose 777-300 aircraft caught fire after landing at the Dubai International Airport on Wednesday, has landed at the top in several airline safety rankings. For at least two consecutive years, the Jet Airliner Crash Data Evaluation Centre (JACDEC) rated Emirates as the world's second-safest airline.

Just this year, AirlineRatings.com, picked Emirates as one of the top 20 safest carriers to fly in. Emirates won this year’s award for having passed the stringent international Air Transport Association Operational Safety Audit (IOSA) and possessing excellent safety records. 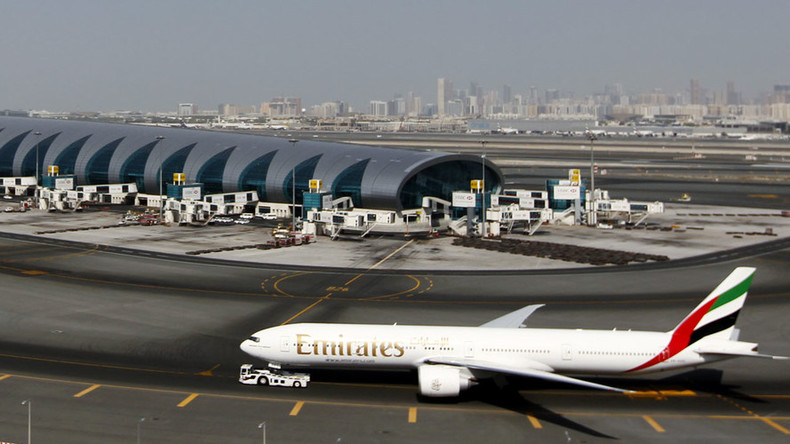 According to AirlineRatings, Emirates has not had any fatalities.

Emirates confirmed in a statement that the accident has not resulted in human casualty. “We can confirm that there are no fatalities among our passengers and crew,” the airline said.

The Boeing 777 aircraft, carrying 300 passengers and crew flew from Thiruvanathapuram and was scheduled to land at 12:50pm at Dubai International Airport. The plane caught fire when it landed with one engine detached.

According to Planecrashinfo.com, which has compiled the accident history of various airlines, Emirates has had no fatal accidents in the last 20 years.

Airsafe, which tracks airline safety and security information, also listed Emirates as one of the Middle Eastern carriers that have not recorded any passenger death in 30 years.

The Airline Safety Ranking by JACDEC, consistently rated Emirates as the second-safest carrier in the world, just behind Cathay Pacific Airways, for 2015 and 2016.

Skytrax, which regularly ranks airlines based on customer feedback, ranked Emirates as the number one airline in the world.

A few of Emirates’ numerous awards:

One of top 20 safest airlines in the world by AirlineRatings, 2016

Air Transport world’s Airline of the Year in 2011


Loading comments for Emirates’ safety record one of the best...