Every day we are subject to new travel restrictions which considerably affect the ability to travel cross-border. Such restrictions – and in particular quarantines – are in effect the same as border closures. It has a massive impact on people’s lives, our societies, and on the global economy. The travel and tourism industry is amongst the hardest hit. But is also affects economic actors of all industries, as highlighted in the recent joint statement by the CER, Copa-Cogega, Eurochambres, EuroCommerce, SME United and UETR: “The actions of some governments in maintaining major restrictions on European citizens moving from other EU member states can often seem haphazard, and ultimately damaging to the European economy.”

ECTAA joins the many calls of different stakeholders that Europe needs to act in a more coordinated way when it come to travel restrictions. We need the rapid adoption of the Recommendation proposal for the coordination of travel restrictions, which includes common criteria for risk assessment and a common colour coding system/mapping of designated risk areas.

In addition, the industry has gathered in force behind the call for the replacement of quarantine requirements by testing. ECTAA strongly supports the proposal by the three air transport stakeholder associations A4E, ACI and IATA, presented yesterday on an EU-wide Testing Protocol for Travel (EU-TPT). This would see quarantine requirements replaced by testing prior to departure for travel from high risk areas in the EU/Schengen space and from third countries. The latter builds on the criteria for risk assessment and colour-coding contained in the Recommendation proposal mentioned above.

Said Pawel Niewiadomski, President of ECTAA: “We need European political leaders to act now, as we are very close to the collapse of the travel and tourism industry, which will have a cascade effect on other economic sectors.” 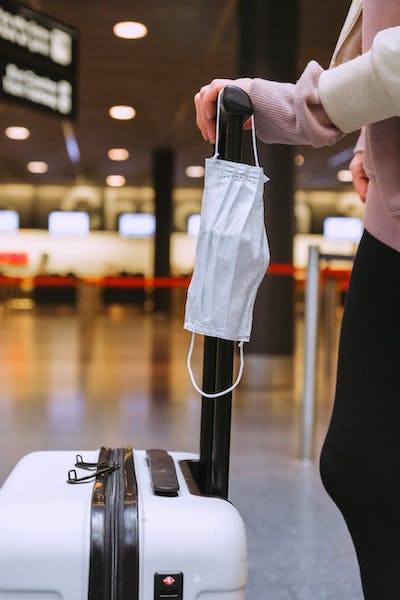 Wheels Up has reached an agreement to acquire Air Partner, a U.K.-based global aviation services group with operations in 18 locations and across four continents. Under the terms of the transaction, W...