In line with its growth strategy, Finnair is adding capacity on its route between Helsinki and London Heathrow for the summer 2019 season starting on March 31, 2019. Finnair will add a new daily frequency to and from London Heathrow, operated with an A320 family aircraft. Providing good connection opportunities from London with Finnair’s oneworld partners, the new flight will leave Helsinki at 11:40 and the return flight from London will depart at 13:50.

In addition, Finnair will further increase its capacity on the London route by upgauging the 16:00 flight between Helsinki and London, as well as the 18:10 flight from London to Helsinki, with an Airbus A330 wide-body aircraft. The change will provide more than 50 additional seats per flight compared to the current A321 narrow-body aircraft. Finnair currently flies an Airbus A350 aircraft daily for the first flight leaving Helsinki in the morning and for the return flight from London. Customers traveling from London via Helsinki to Finnair’s Asian destinations can now have a seamless business class experience with full-flat seats on their way to Asia and back.

“Finnair’s presence in London and in the UK has been growing steadily over the past few years and we are pleased to add capacity on this important route for Finnair,” says Christian Lesjak, Senior Vice President, Network and Resource Management at Finnair. “By adding the new midday frequency and flying an additional wide-body aircraft on the route, we will be able to offer even more flexibility and network connections for our customers.”

During the upcoming summer season, Finnair will operate up to seven daily flights between both cities, including two frequencies with a wide-body aircraft. With the announced changes, Finnair will be adding approximately 21% more capacity on the route compared to the previous summer 2018 season. 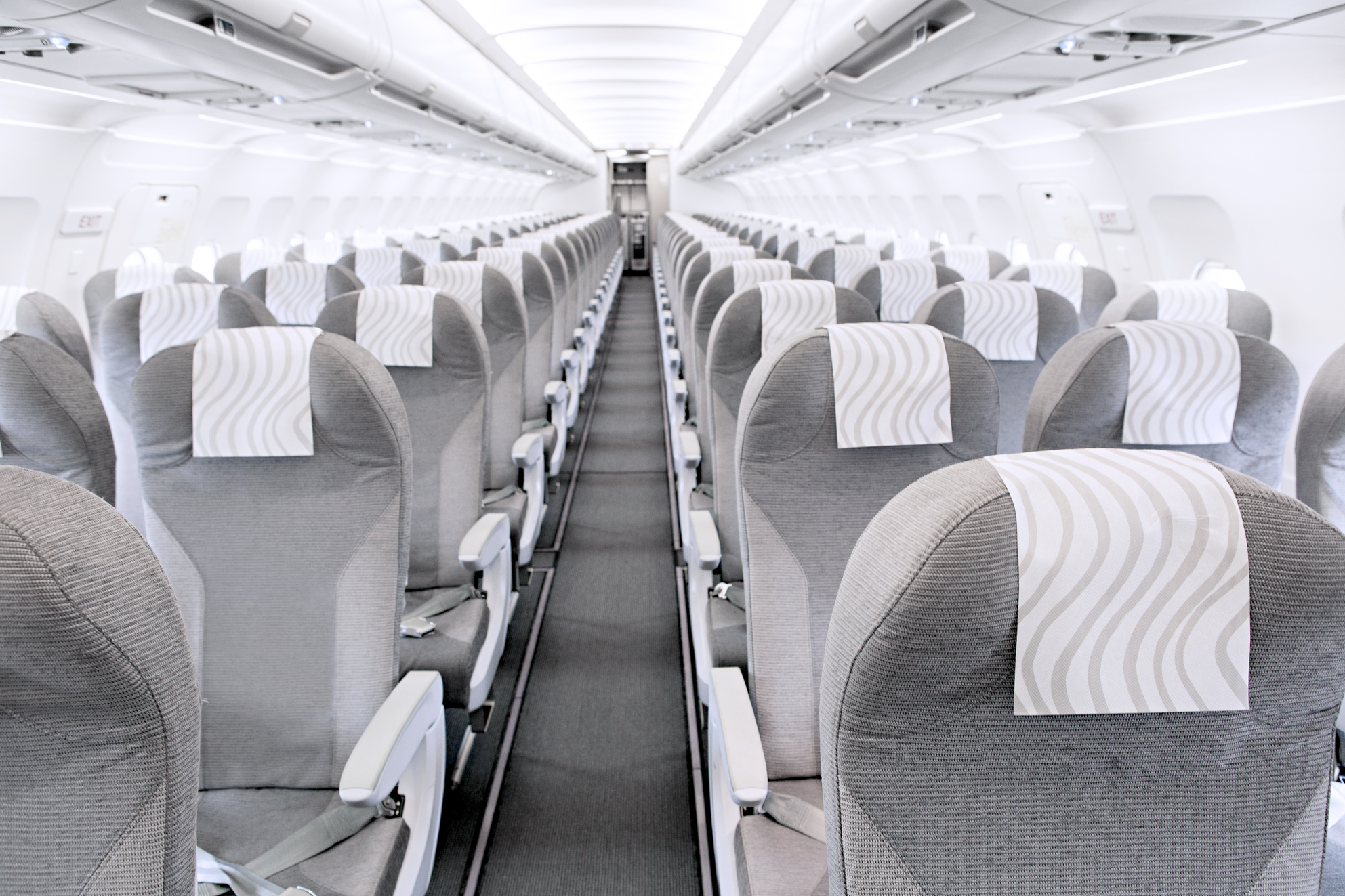 Loading comments for Finnair Increases Capacity To London For Summer 2019 With A Second Wide-Body Aircraft Upgauge And A New Daily Frequency...