FlyersRights.org has called on the FAA to ground the Boeing 737 MAX 8 Aircraft after two fatal accidents in the past five months have claimed 346 lives.

Lion Air crashed in October 2018 after pilots were unable to override an automatic control system (MCAS or Maneuvering Character Augmentation System) that was not clearly disclosed by Boeing to airlines and pilots. Although it is too early to identify the cause of Sunday's Ethiopian Airlines crash, early signs point to the same problem.

Paul Hudson, FlyersRights.org president and longtime member of the FAA Aviation Rulemaking Advisory Committee, stated, "The FAA's 'wait and see' attitude risks lives as well as the safety reputation of the US aviation industry. Even assuming this design defect should not by itself take the aircraft out of service, the failure to warn airlines and pilots of the new feature, and the inadequacy of training requirements, necessitate an immediate temporary grounding of the Boeing 737 MAX 8."

Serious questions over Boeing's MCAS system safety need answers and a re-certification of this aircraft.  Concerns include inaccurate or nonexistent information in Boeing's training manuals and inadequate flight training requirements.

In addition, the DOT, the parent agency of the FAA, should inform the US passengers how they can determine if their flight will be using the 737 MAX 8. US passengers should have the ability to avoid this aircraft as have passengers in China, Indonesia, and Ethiopia and certain other airlines that have grounded their 737 MAX 8 aircraft.

Passengers can find out if a flight is scheduled to use a 737 MAX 8 by contacting the airline or by going to http://flightstats.com or Seat Guru and Flight Alert web sites. They can also report safety concerns and experiences by calling 877-FLYERS6 or by email to [email protected].

FlyersRights.org is the nation's largest airline passenger organization. It publishes a weekly newsletter and operates a hotline for passengers. Paul Hudson has served on the FAA Aviation Rulemaking Advisory Committee since 1993. 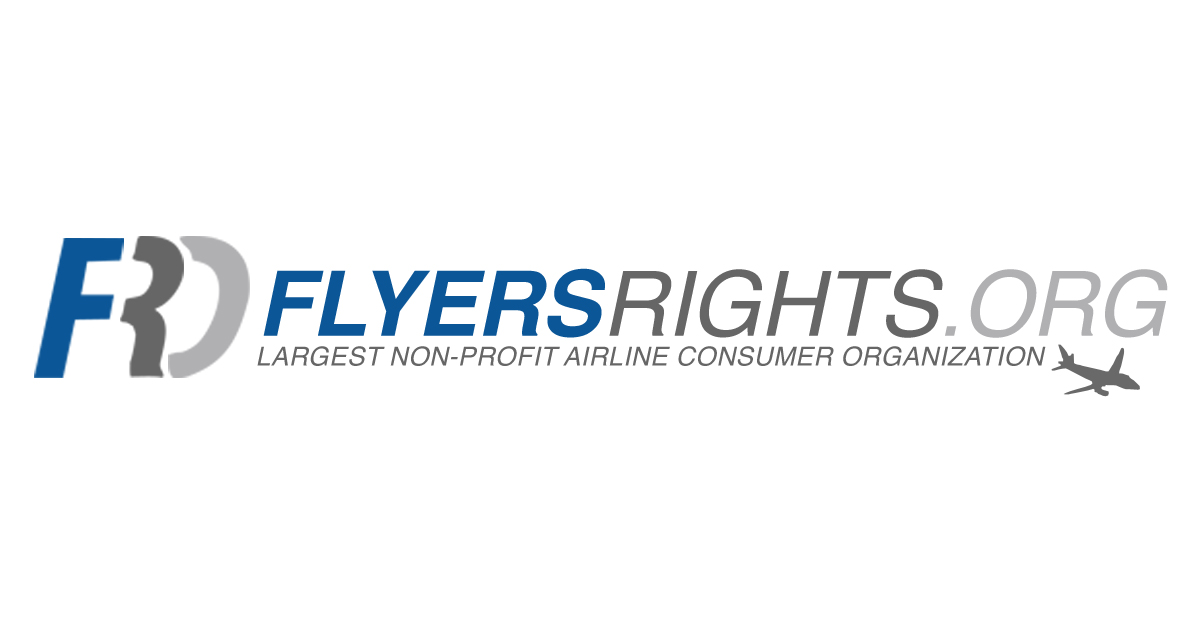