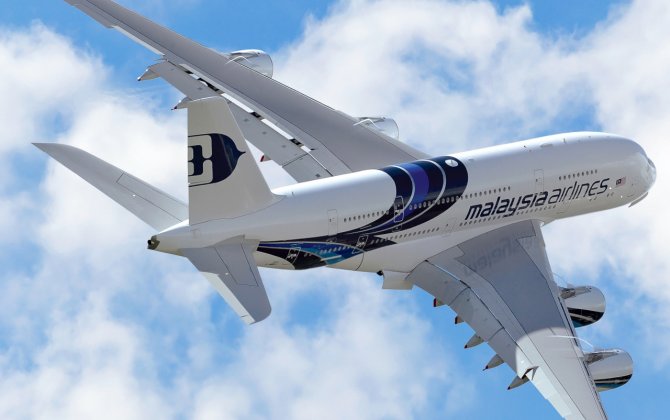 MAB’s CEO Designate Christoph Mueller said, “We would like to thank the Director General of DCA, Dato’ Sri Azharuddin Abdul Rahman for this very important milestone. The AOC is a testament to all our staff at Malaysia Airlines who have been working hard to fulfill all the necessary requirements and specifications byDCA. We are very excited and focused on MAB’s take-off in September.”

YB Datuk Seri Liow Tiong Lai, Minister of Transport, said, "This is an important milestone in the evolution of Malaysia’s national airline. The government of Malaysia is committed to ensure that the rejuvenated Malaysia Airlines will take off on a strong note. We hope to see more progress driven by the new entity especially in terms of service levels.”

Meanwhile, Director General of DCA, Dato’ Sri Azharuddin Abdul Rahman congratulated MAB for fulfilling the stringent requirements and specifications set out for the AOC. He added, “It is important for MAB to successfully carry out its mandate of improving the prospects of the national carrier. We wish MAB all the best.”

To qualify for the AOC, MAB was required to undergo months of audit activities, which included air-worthiness of the airline’s operations, aircraft maintenance, as well as regulatory conformity. With the AOC, MAS will now be able to focus on transitioning to MAB, the new national carrier.

MAS’ Chairman Tan Sri Md Nor Yusof also said, “This is a start of a new beginning. MAB will endeavour to ensure our passengers are given the best of our services and we will persevere to build a sustainable national icon”.