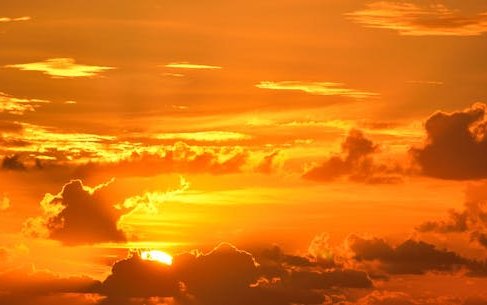 Qantas Frequent Flyers can now access reward seats, earn Qantas Points and receive tier benefits across the entire Air France – KLM Royal Dutch Airlines (KLM) network. As part of the comprehensive new partnership between the airline groups, Qantas Frequent Flyers will be able to fly to over 60 new destinations across Europe and Africa including Biarritz, France; Dresden, Germany; Calvi, Corsica, France; and Bristol, United Kingdom. In 2018 Qantas established codeshare agreements with Air France and KLM allowing the customers of each airline to connect on flights between Australia and Europe via Singapore and Hong Kong. Customers also benefited from reciprocal lounge access and Qantas Points on Qantas coded flights.

Today’s announcement allows members to access reward seats and earn points on all fares across all Air France and KLM marketed flights globally. Frequent flyers with Gold status or higher will also be able to access tier benefits including priority boarding, priority check-in and extra baggage allowance on any Air France and KLM operated flights.

“Qantas Frequent Flyer is committed to building strong and strategic partnerships with flagship airlines to improve travel options and benefits for our members.

“Members will now have access to hundreds of thousands more reward seats in popular destinations including Paris, Amsterdam, Rome, Barcelona and Athens, as well as new destinations across France, Italy and Northern Europe. 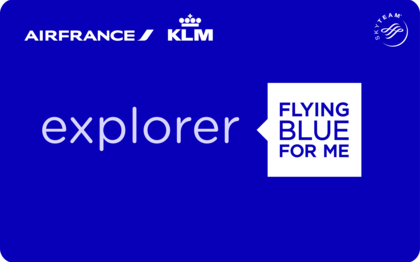 To earn Qantas Points with Air France or KLM, members simply need to enter their Qantas Frequent Flyer number when booking their next flight. Members can redeem available reward seats when they log in and select to “use points” when searching for flights on the Qantas website.Qantas Points are earned on all eligible booking classes, except on Air France and KLM codeshare flights operated by an airline other than Air France, KLM or Qantas.