Norwegian and UNICEF to fly aid to Syrian refugees 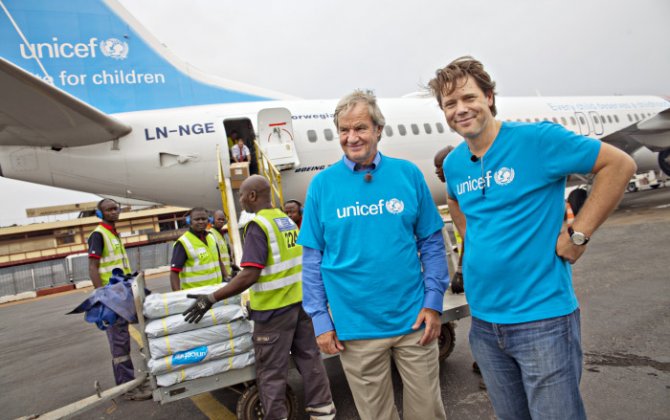 In November, Norwegian’s UNICEF aircraft will take off for Amman in Jordan, a couple of hours’ drive from one of the largest refugee camps on the Syrian border.

The initiative between Norwegian and UNICEF is aimed at helping some of the two million children affected by the brutal civil war in Syria.

Norwegian chief executive officer (CEO), Bjorn Kjos, and several employees will join the emergency aid flight, and passengers in the UK are also being encouraged to make a donation.

The goal of the flight is that every seat, every cabin compartment and every spot of cargo space is filled with school supplies, medicines and other life-saving supplies.

A “Help us fill a plane!” website at https://www.unicef.no/fly has been launched allowing UK passengers to make a donation.

Norwegian CEO, Bjørn Kjos, says: “We are eager to help the refugee children of Syria and our partnership with UNICEF is allowing us to provide aircraft and crew to carry emergency aid and school supplies. This is an important cause and we encourage all of our passengers and customers to make a donation to help prevent a lost generation of Syrian children.”

UNICEF Norway’s secretary general, Bernt G. Apeland, says: “The refugee children of Syria have lost everything. Therefore, it is great that we, together with our long-term partner Norwegian can use the public’s generosity to fill a plane with aid that goes directly to children in need.

“Together we can make sure these children get the future they deserve and that we prevent a lost generation.”


Loading comments for Norwegian and UNICEF to fly aid to Syrian refugees...