Norwegian launches a brand-new feature on its website that allows customers to find their next destination based on their preferred temperature – a first by a low-cost airline in the UK.

Holidaymakers now have another simple way to choose from more than 40 destinations served by Norwegian from the UK by selecting a temperature range on its new route map to filter destinations at www.norwegian.com/uk/route-map/

Europe’s third largest low-cost airline, has unlocked affordable travel from the UK to global destinations in Europe, USA, Asia and South America using brand new, modern, fuel efficient aircraft with an average age of 3.7 years. The airline’s international growth has included the launch of the UK’s first nonstop low fare flights to Buenos Aires and Singapore which have joined the airline’s expanding number of flights to 11 US cities.

Thomas Ramdahl, Chief Commercial Officer at Norwegian said: “We’re delighted to be the first low-cost carrier in the UK to allow consumers to choose from destinations based on their preferred temperature.

“By investing in enhancing our website, our new digital route map can not only make our expanding global network and lowest fares more visible to customers but also makes it much easier to decide where to fly with us next.”

From London Gatwick, the airline serves destinations in the Arctic Circle including Tromso, Norway and Rovaniemi, Finland in the winter and cities in warmer climates year-round such as Orlando, Tenerife and Fort Lauderdale (Miami). 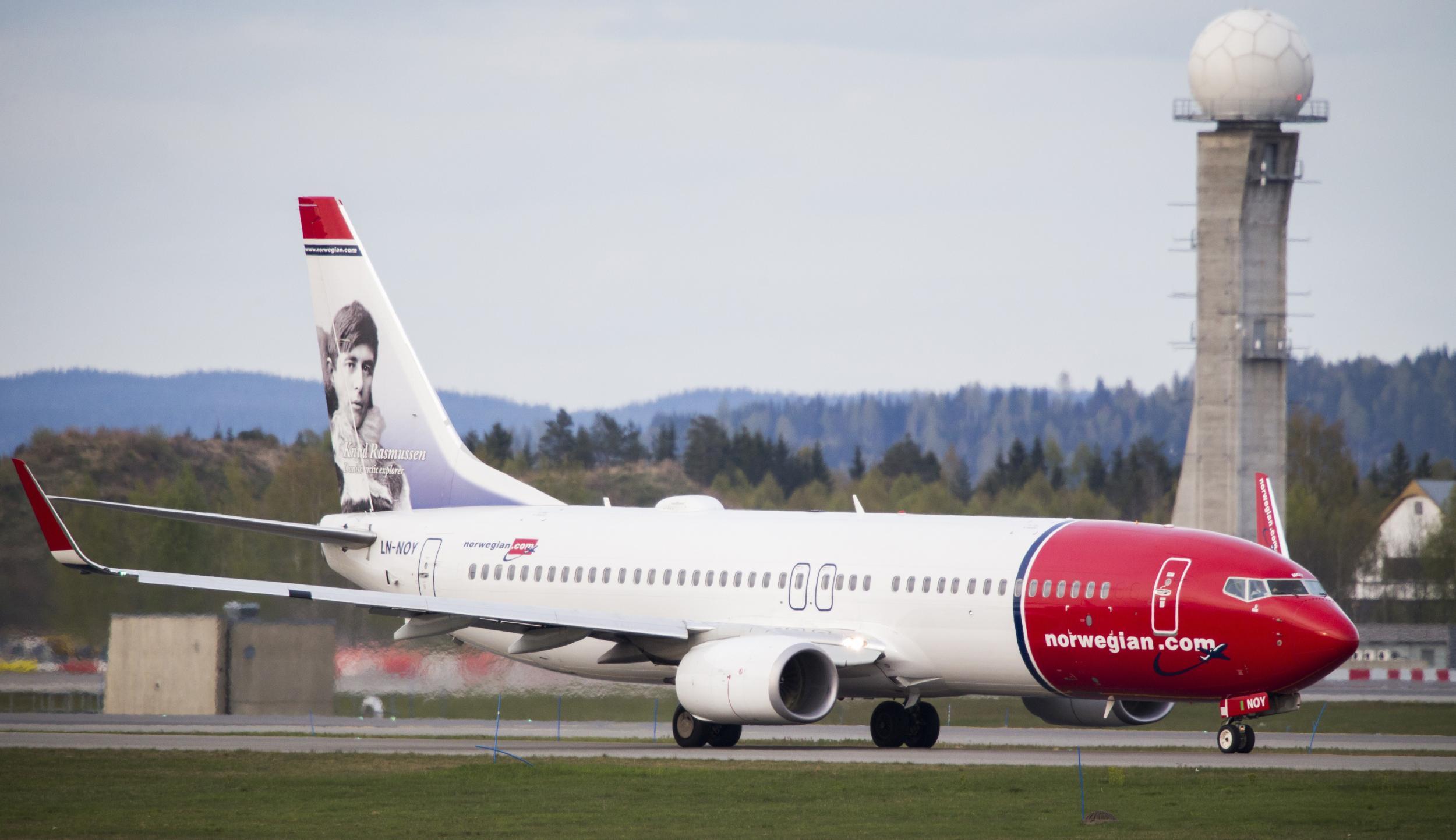 The Executive Board of Deutsche Lufthansa AG has approved a second set of measures as part of its overall restructuring program in the wake of the coronavirus crisis. With the first set of measures la...

CubCrafters has chosen two of Hartzell Propeller's next generation carbon fiber structural composite propellers as the sole options for the airplane manufacturer's new nosewheel NXCub, which i...

As part of the validation for the certification process of the ATR 42-500 with modification 5948 in China a certification flight test took-off and landed from Francazal airport in Toulouse. The flight...