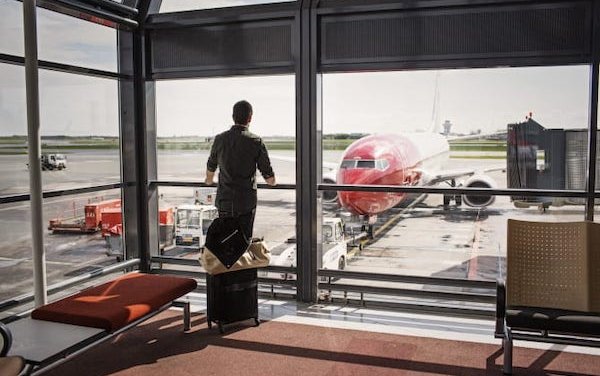 Norwegian carried more than 3.1 million passengers in April, an increase of three percent compared to the same month previous year. The figures for April are not directly comparable with the same month last year due to the Easter effect. However, the combined development for March and April, is positive.

A total of 3,137,608 passengers chose to fly with Norwegian in April; 88,359 more than the same period last year. The total traffic (RPK) increased by 11 percent, while the capacity growth (ASK) was seven percent. The load factor was 86.1 percent, up 3.1 percentage points.

The Easter traffic will always influence the figures positively. This year, Easter was in April, which means that the revenue per available seat-kilometre (RASK) compared to last year, was higher. The combined March and April figures for 2019 compared to last year show an increased load factor of 1.8 percentage points and an increased yield of 6.9 percent. The number of passengers was up by with four percent, the ASK increased with nine percent and the RASK increased with eight percent. The demand was also higher the last week of April due to a competitors’ pilot strike in Scandinavia.


Norwegian operated 98.9 percent of the scheduled flights in April. Despite the company’s Boeing 737 MAX aircraft being taken out of production, the passenger impact was limited. The airline combined flights and offered passengers alternative departures. In April, 83.4 percent of Norwegian’s flights departed on time.

“I’m very pleased with the positive development in April, as well as the last two months as a whole; both in terms of passenger numbers, revenue and on-time performance. Going forward, we will continue to work on returning to profitability and at the same time offer our customers a high quality product at a low fare, and, not least, the industry's newest and most environmentally friendly aircraft fleet,” said CEO of Norwegian, Bjørn Kjos.

The company took delivery of one Boeing 787-9 Dreamliner in April. Norwegian overtook established competitors to become the number one foreign airline to serve the New York City region in April.

Since the beginning of May, AirBaltic connects the Estonian capital Tallinn with Munich. The airline now offers flights from Munich to all three Baltic capitals (Riga, Vilnius and Tallinn). Following...

Following the severe slump brought on by the COVID-19 pandemic in the previous year, the aviation market is visibly stabilizing in 2021. FACC AG realigned itself early on in 2020, implementing a far-r...