The 737 MAX aircraft is ready to flydubai

Flydubai announced that its Boeing 737 MAX aircraft will return to passenger service from 08 April. This follows the airline’s compliance with all of the requirements outlined in the Safety Decision issued by its regulator, the General Civil Aviation Authority (GCAA), to ensure the safe return of the aircraft to service. flydubai has a fleet of 14 Boeing 737 MAX aircraft, and four of its MAX 8s and one of its MAX 9s have now received regulatory approval to rejoin its fleet. The remaining nine MAX aircraft will return to passenger service over the coming months.

The first flight to be operated by one of the carrier’s MAX aircraft will be Dubai International (DXB) to Sialkot International Airport (SKT) with the flight currently scheduled to operate on 08 April. The aircraft will operate to other existing flydubai destinations from this date onwards. Passengers will be notified in advance of travel if their itinerary now includes a flight that is scheduled to be operated by a MAX. 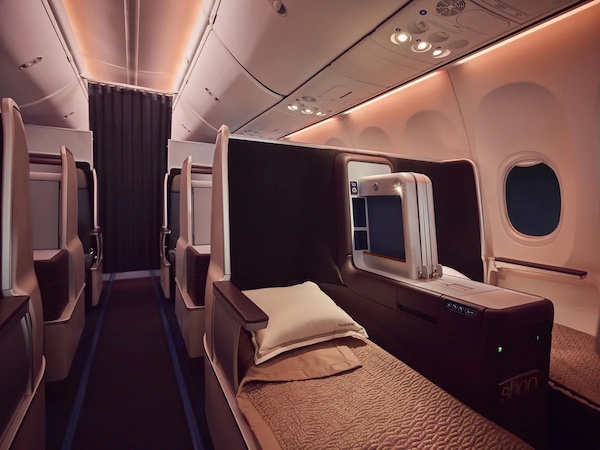 The return to service of the airline’s fleet of Boeing 737 MAX aircraft follows an exhaustive 20-month review which has involved the manufacturer, regulators, engineers, scientists, researchers, mechanics and pilots whose sole objective has been to safely return the aircraft to service. flydubai has met and exceeded the stringent requirements set out by the Federal Aviation Administration (FAA), the European Union Aviation Safety Agency (EASA) and the UAE’s General Civil Aviation Authority (GCAA), which included installing software enhancements, completing a wire separation modification, conducting pilot training and performing thorough aircraft reactivation activities. 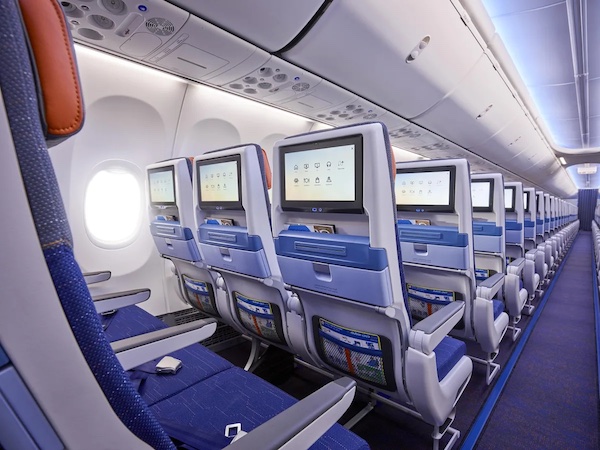 Commenting on the start of flights, Hamad Obaidalla, Chief Commercial Officer (CCO) at flydubai, said: “we are pleased to see the MAX aircraft rejoin our fleet. While the aircraft’s first flight will be from Dubai to Sialkot, they will operate to a number of flydubai’s destinations over the coming weeks. We look forward to reintroducing our MAX product which includes a spacious lie flat bed in Business Class and an ergonomically designed seat in Economy Class and improved in-flight entertainment with full HD touchscreens.”

The GCAA has granted the approval for each MAX aircraft to return to service following the fulfillment of the following requirements:

For more information about how flydubai is returning its MAX aircraft to service, please go to news.flydubai.com and flydubaiMAX.info. 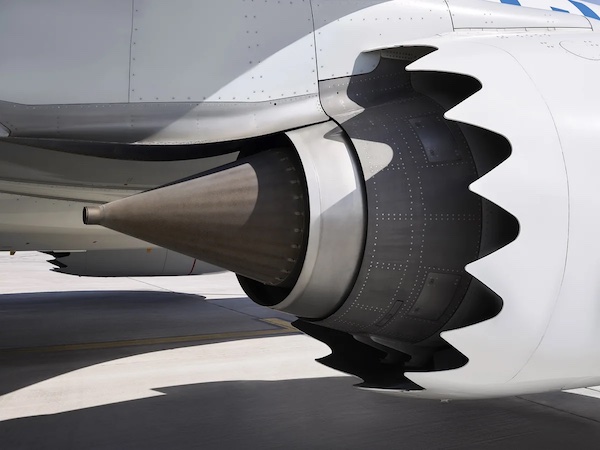 Loading comments for The 737 MAX aircraft is ready to flydubai...

The Qantas Group is preparing for continued growth in domestic travel demand, with additional aircraft to be made available for Qantas and Jetstar flying. Additional E...