The European Aviation Network (EAN), the fastest inflight broadband service in Europe, is now being offered by airlines to more than 30,000 passengers across the continent each day, allowing them to seamlessly browse the internet, stream videos, check social media, enjoy real-time interactive gaming, and more during flights.

Currently under a ‘soft launch’ phase with initial airline customers, the award-winning connectivity solution can already be accessed on more than 100 routes from key destinations such as London, Madrid, Barcelona, Athens, Lisbon, Prague, Rome and Vienna. To date, almost two million passengers have travelled on flights with access to EAN.

Building upon unique European infrastructure, EAN marks a paradigm shift in the airline passenger experience for the continent, with incomparable speeds, uninterrupted coverage and significantly lower latency than any other inflight broadband network in the market. 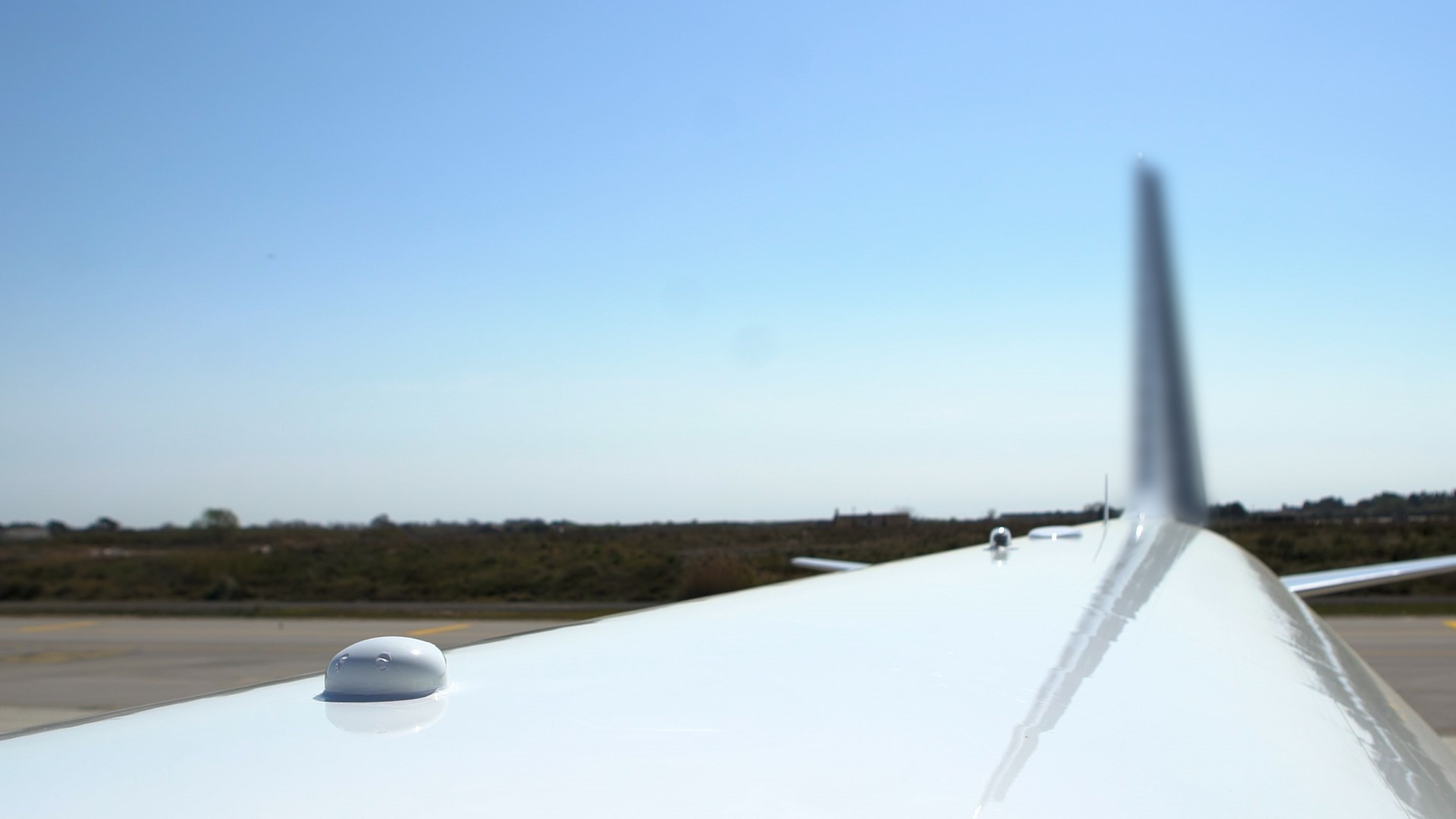 Philip Balaam, President of Inmarsat Aviation, said: “EAN has established an unprecedented new benchmark for inflight broadband, not only in Europe but on a global basis. It combines the expertise of Europe’s most innovative companies to provide best-in-class connectivity unmatched by any other solution. We have been working with our initial airline customers to monitor and fine-tune the service during their soft launches before it’s rolled out on their wider fleets. We are extremely pleased with the initial response from both the airlines and their passengers, which is testament to the important role EAN is already playing in the European aviation industry. This vision of a unique, pan-European high-speed inflight connectivity network is being deployed with advanced infrastructure in the skies and on the ground.”

Developed by Inmarsat and Deutsche Telekom (DT) in partnership with leading European companies such as Thales, Nokia, Airbus, Cobham and EAD Aerospace, EAN has been designed from scratch specifically for the needs of European aviation. It delivers consistent inflight broadband across Europe, one of the world’s most congested airspaces, with more than one billion passengers and 11 million flights per year.

Rolf Nafziger, Senior Vice President Deutsche Telekom Global Carrier, said: “We are delighted that airline passengers are now enjoying the game-changing inflight broadband capabilities of the European Aviation Network. This is a momentous achievement, not only for Deutsche Telekom and Inmarsat, but for all the European partners involved in getting this highly innovative solution off to such a flying start. EAN has a bright future ahead as it continues to roll out on more and more aircraft with initial airline customers over the coming months. In addition, its lightweight, small and low maintenance equipment provides a hugely compelling business case for other European carriers.”

One million seats for under £35 - British Airways

British Airways has today released one million seats for under £35 each-way.* The seats are available across popular routes including, but not limited to, Athens, Bologna, Copenhagen, Dubli...