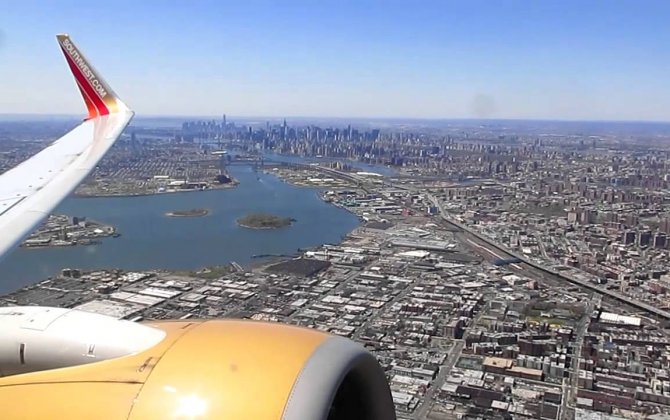 Transportation Security Administration officer has been accused of luring a passenger into a bathroom at New York's LaGuardia Airport and molesting her.

Prosecutors say Oquendo approached the woman Tuesday as she was coming off a flight from Salt Lake City. They say he told her she needed to undergo a "secondary security screening."

Authorities say the woman was taken to a bathroom, was told her to raise her arms and was molested.

Oquendo was arrested on unlawful imprisonment, sexual abuse and other charges.

He has been jailed and can't be reached for comment. It's unclear whether he has an attorney who could comment for him.

The TSA says Oquendo has been fired.

By Cdr. Bud Slabbaert   Where does one find a place of idyllic happiness and delight? A pleasant and peaceful environment of pristine and abundant natural beauty, where visitors are cloth...