Aeroplex Group Partners announced the successful transition to unleaded aviation gasoline, Swift UL94, at Santa Monica Airport’s (SMO) self-service fuel station. In support of the national effort to reduce lead emissions from piston-engine aircraft, the City of Santa Monica-owned airport is the first in the region to offer a viable fuel replacement option for 100LL aviation gasoline (avgas) at commercially competitive prices.
Located at the southwest corner of the airfield, the self-serve station provides aircraft users, the neighboring community and the nation’s aviation industry, a model for introducing a dedicated unleaded aviation gasoline alternative. Swift UL94, satisfies the requirements for over 125,000 aircraft, or 66% of the U.S. piston fleet.

“We are excited to spearhead an effort that will not only enable the Santa Monica Airport to provide environmentally safe aviation fuel for piston aircraft but will also encourage other California airports to collaborate on opportunities to create similar supply options,”, said Aeroplex Group Partner’s President and CEO Curt Castagna. “With more than 40 years of experience developing airport and aviation facilities across the nation, our team partnered with a committed City, Airport staff and Swift Fuels, to encourage the adoption of viable and operationally safe fuel replacement alternatives. This serves as a first step in an evolutionary process to deploy a 100% “unleaded” alternative drop-in replacement aviation gasoline that will eliminate the need for toxic lead in avgas altogether.”

In February 2022, the nation’s aviation industry trade associations established the EAGLE (Eliminate Aviation Gasoline Lead Emissions) initiative that will ban leaded fuel by 2030. As this initiative continues to work in partnership with government regulators, industry leaders, and fuel producers and distributors, Aeroplex and the City of Santa Monica will continue to take a proactive leadership approach. This includes adapting to any new commercially viable products entering market that will serve 100% of the nation’s piston powered fleet. 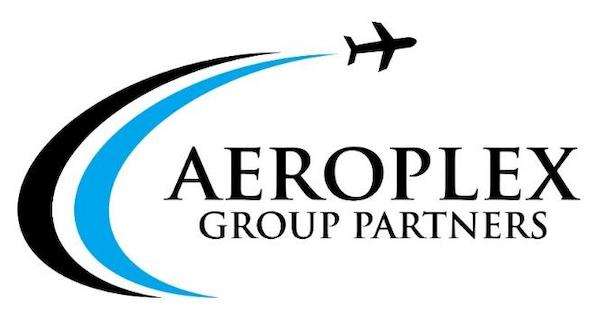