The emergency slides have been activated on an American Airlines flight at Heathrow Terminal 3, reportedly due to smoke in the cabin.

The nature of the emergency is not immediately clear. However, some images from the scene show smoke emerging from the back of the plane.

Footage captured from a passenger on board a nearby plane shows people exiting the affected flight via its rear slide. No injuries have been reported from the incident.

The evacuated flight was American Airlines Flight 731, due to leave London Heathrow at 1.30pm local time, and arrive at Charlotte Douglas International Airport in North Carolina at 5.20pm local time. 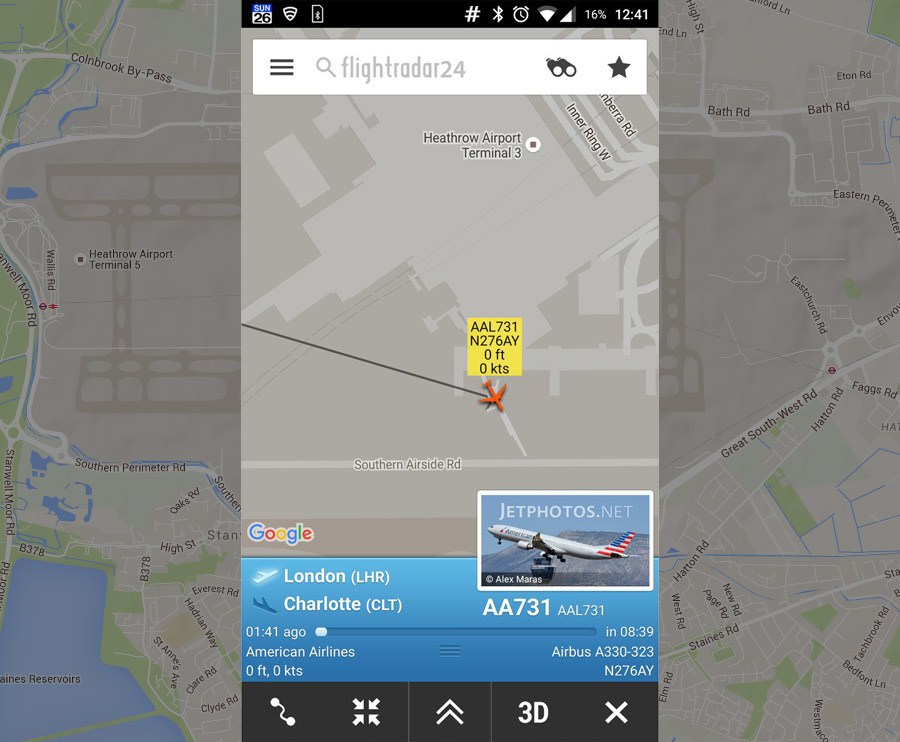 Daher delivers a Kodiak 100 to its first French customer

Daher announced the delivery of a Kodiak 100 turboprop utility aircraft to the Héli-Béarn company. This aerial work operator based at Pau-Pyrénées airport (Pyré...