On the 19thof April, Baltic Ground Services (BGS) – a Lithuanian company situated in Vilnius, which provides ground handling for aircraft and passenger services at 16 airports in Europe, landed the first Turkish Airlines Airbus A330 Cargo aircraft at the Vilnius Airport.

“Since 2012, our company has been working with Turkish Airlines by providing ground handling and fuelling services. We are happy to announce that BGS will continue working with this company by providing services for their Airbus A330 Cargo aircraft. Of course, new opportunities come with new challenges. A new customer requires not only a lot of hard work, but also investment. We had to purchase new equipment and recruiting additional staff,” commented Gytis Gumuliauskas, CEO at BGS HQ.  ​
The Turkish Airlines deal has been signed for a three-year period. According to the agreement, the Airbus A330 will operate on scheduled flights 2 times a week. The aircraft can carry more than 70,000 kg of cargo per flight.

Since the establishment of BGS, the company has successfully operated at the Vilnius airport. BGS provides passenger and aircraft handling services. Moreover, the company provides services for DHL at the Vilnius Airport for more than a decade. In recent years, the Vilnius based company has been actively expanding into foreign markets. In 2017, BGS provided fuelling services at the Czech Ostrava airport and has established a new company in Germany. In 2018, BGS has plans for development in Asia. 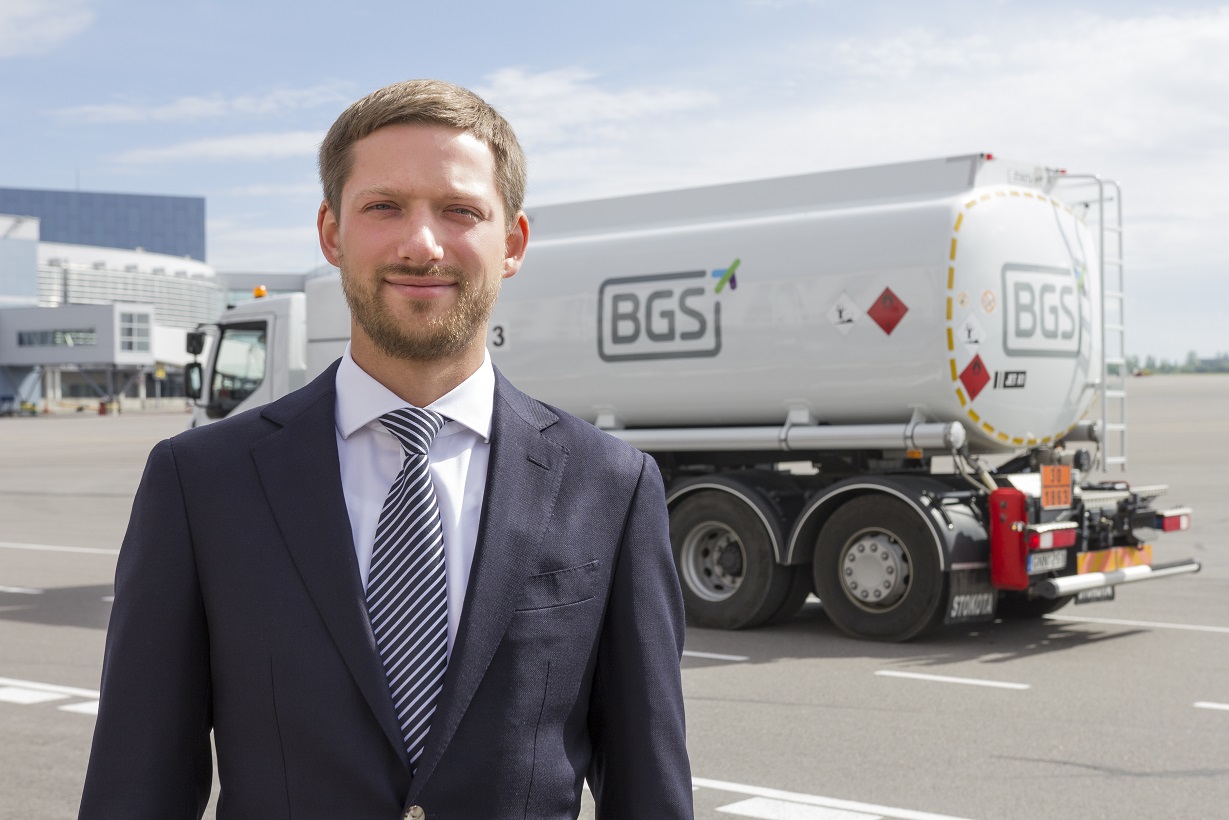 Austrian Airlines Extends Temporary Cessation of Flight Operations until May 3

The worldwide entry bans imposed as a consequence of the coronavirus are expected to continue or will even be extended. For this reason, Austrian Airlines will also prolong the cessation of its regula...