Big events are a serious challenge for every airport. Number of movements is booming, the airport must be ready to habdle routine operations and the additional traffic on the highest levet. 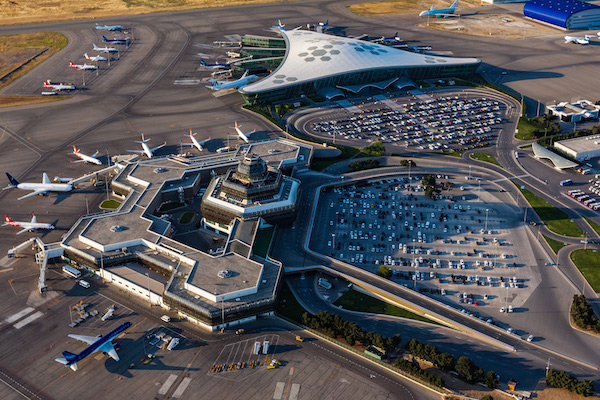 Azerbaijan Airlines, which includes Heydar Aliyev International Airport, announced that all civil aviation structures provided a high level of service to guests and athletes, who arrived in the country during the UEFA Europa League final.

In particular, from May 27 to May 30, 2019, Heydar Aliyev International Airport has served approximately 600 flights in total. Of these, 57 accounted for charter flights, and 10 - for additional regular flights of airlines such as FlyDubai, AirArabia, SCAT, IsrAir, Jazeera and etc. 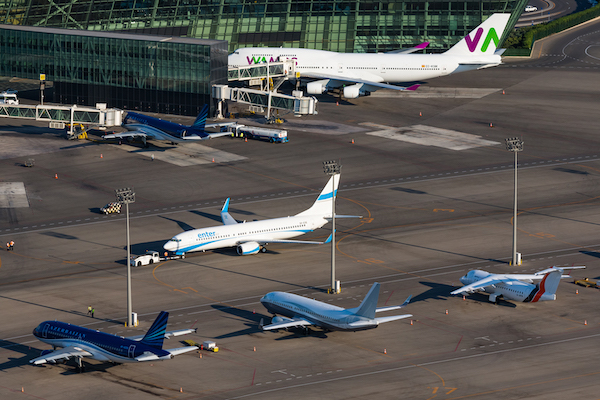 The passenger traffic of Azerbaijan’s main airport during the Europa League final in Baku amounted to about 60,000 people in total.

The peak load on the airport's infrastructure in terms of passenger traffic and takeoff and landing operations is expected on May 30. During the day, Heydar Aliyev International Airport will serve 164 flights and more than 18,000 passengers.

On May 30, a record number of aircraft - more than 100 airplanes will take off from the capital’s airport. 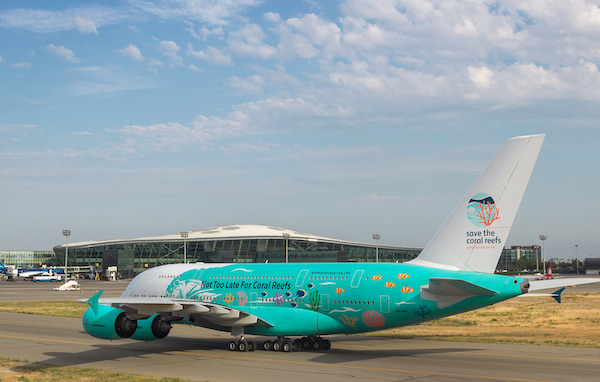 Most flights were carried out on London-Baku-London route. Delegations and fans also arrived from Frankfurt, Vienna, Bucharest, Madrid, Nice, Athens, Stockholm, Doha and a number of other cities.

Heydar Aliyev International Airport ensured a high level of security and excellent service quality. All structures of the airport worked in a reinforced mode.

During these days, Heydar Aliyev International Airport accepted aircraft of the airlines, which are new for the airport - Enter Air, Blue Panorama Airlines, Maleth Aero Aoc Limited, Hifly Airlines, WamosAir, Getjet Airlines and other charter airlines. The largest passenger aircraft Airbus A380 of Hi-Fly airline, which arrived from London with almost 500 passengers on board, was among them.

As part of the renewal of its fleet, the Aéroclub de Camargue has selected the Sonaca 200. “As an Airplane instructor, my choice fell on the Sonaca 200 because I found it very demonstr...