Under extra security, the Brussels Airport reopened its departure hall Sunday for the first time since deadly Islamic extremist attacks in March.

The airport had already resumed some flights, but passengers had been using a temporary check-in tent because of extensive damage to the departure hall from the twin suicide bombings that killed 16 people.

Passengers on select flights started using the newly-repaired departure hall Sunday after a special ceremony presided over by Belgian Prime Minister Charles Michel. Extra security checks have been added before entering the terminal.

"We all choose to resist. Today, our capital's airport is reopening. Brussels is back in business," Michel told a gathered crowd near a plaque bearing the names of victims, surrounded by photos and flowers. 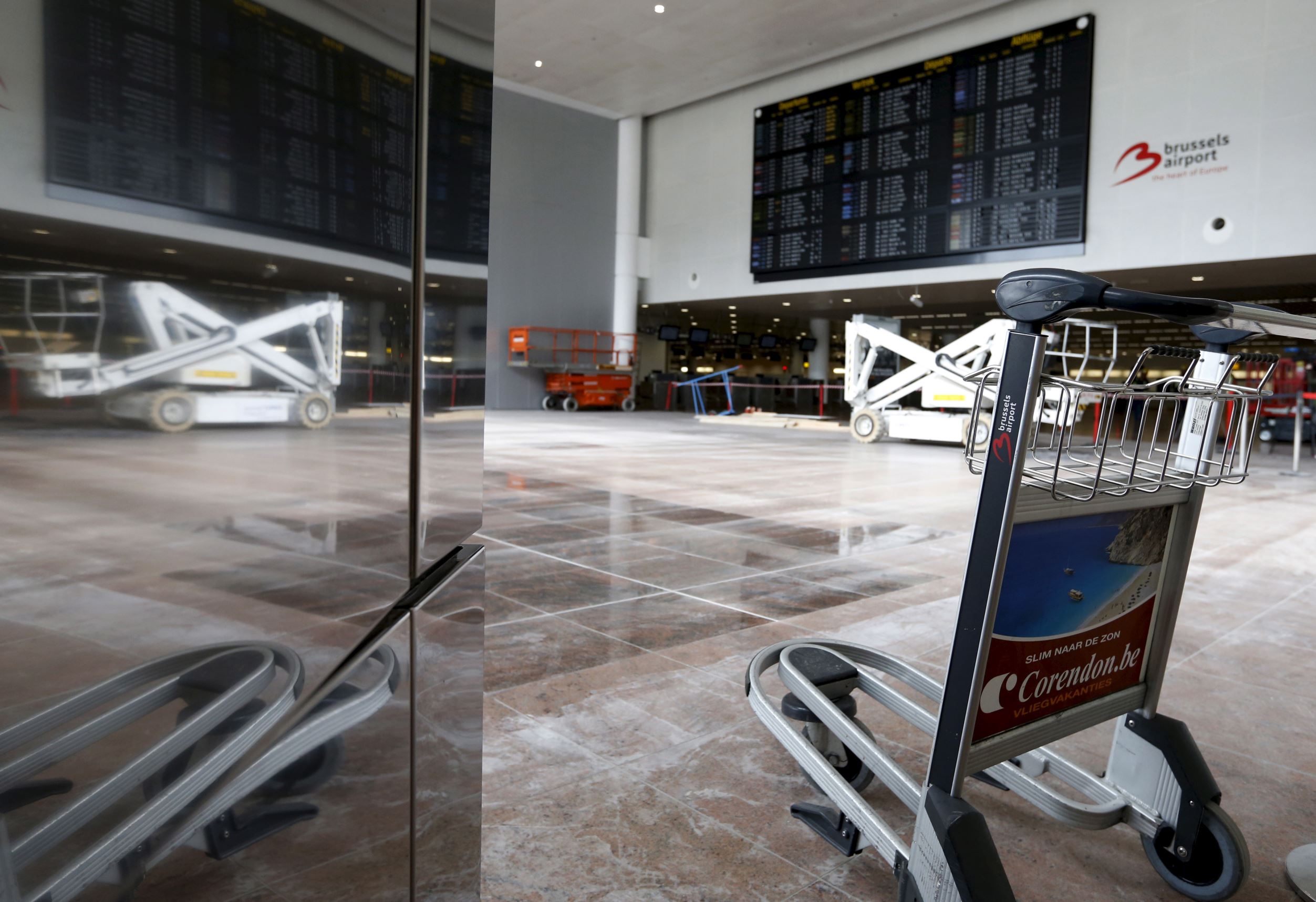