Summer time, travel time, airports are welcoming more and more passengers dreaming of their holidays. This July became a  record, a busiest-ever month for London City Airport. Strong growth on leisure routes including Mykonos, Skiathos and Florence helped a lot on this.  A total of 490,819 passengers chose London’s most central airport, 4% up (+19,300) compared to July 2018, which previously held the 32-year record. It means the airport is on track to welcome over 5 million annual passengers by the end of the year for the first time. 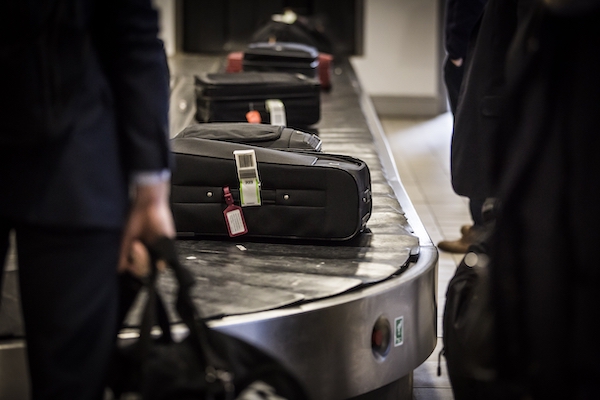 During July, home carrier British Airways, which has broadened its range of leisure routes from London City Airport, saw a large boost in numbers on Greek island routes, with Skiathos passengers up 51% year-on-year and Mykonos up 39%. Popular city break destination, Florence, also saw a 9% increase in passengers. The airline started a new route to Split in Croatia on 21st June, joining existing sun-seeker destinations including Ibiza, Malaga, Mallorca and Bergerac.

The boost to leisure traffic reflects an ongoing trend at London City Airport, with more holidaymakers choosing the convenience of the East London airport, as well as people visiting friends and relatives either in London, the rest of the UK, or overseas. Last year, Civil Aviation Authority (CAA) survey data identified that the proportion of business and leisure passengers is now evenly split, 50/50.

“The summer peak has delivered record-breaking passenger numbers, with continued demand from business and leisure travellers for the speed, convenience and customer experience of London’s most central airport, with a choice of 44 destinations.

“The boost in numbers during July reflects an ongoing trend towards welcoming more leisure travellers, including East Londoners and their families using the airport on their doorstep. As we continue with a £500 million transformation, this achievement marks the latest progress towards being a London gateway for everyone.”

In addition to the busiest ever month, the airport also experienced its busiest day on record, on Monday 15th July 2019, when 20,487 passengers either arrived at, or departed from, London City Airport.

The continued increase in passenger demand to use the airport is a central theme of the airport’s Draft Master Plan 2020-2035, which is out for public consultation until 20th September. The framework for future sustainable growth over the next 15 years includes new forecasts that suggest up to 11 million passengers could use the gateway by 2035. It also sets out how the airport could meet demand by making best use of the existing runway requiring modest infrastructure additions and by incentivising airlines to invest in the latest generation of cleaner, quieter, more fuel efficient aircraft.

At the end of July, British Airways confirmed more details of its London City winter schedule, including extra frequencies on the Berlin, Dublin, Edinburgh, Florence and Glasgow routes. The airline’s short-haul operations from London City Airport are unaffected by the proposed British Airways pilots’ strike as the routes are operated by the subsidiary BA CityFlyer, which is not involved in the dispute. 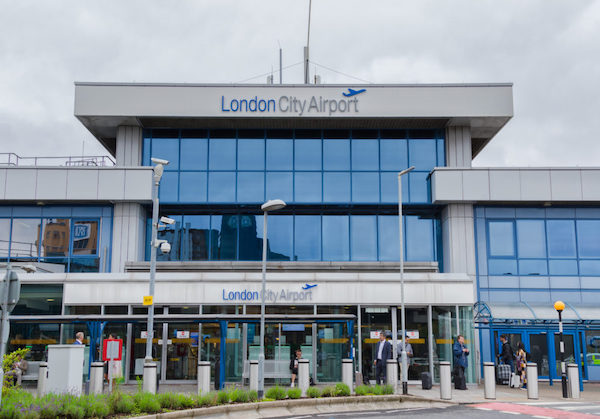 Loading comments for Busiest ever month for London City Airport...