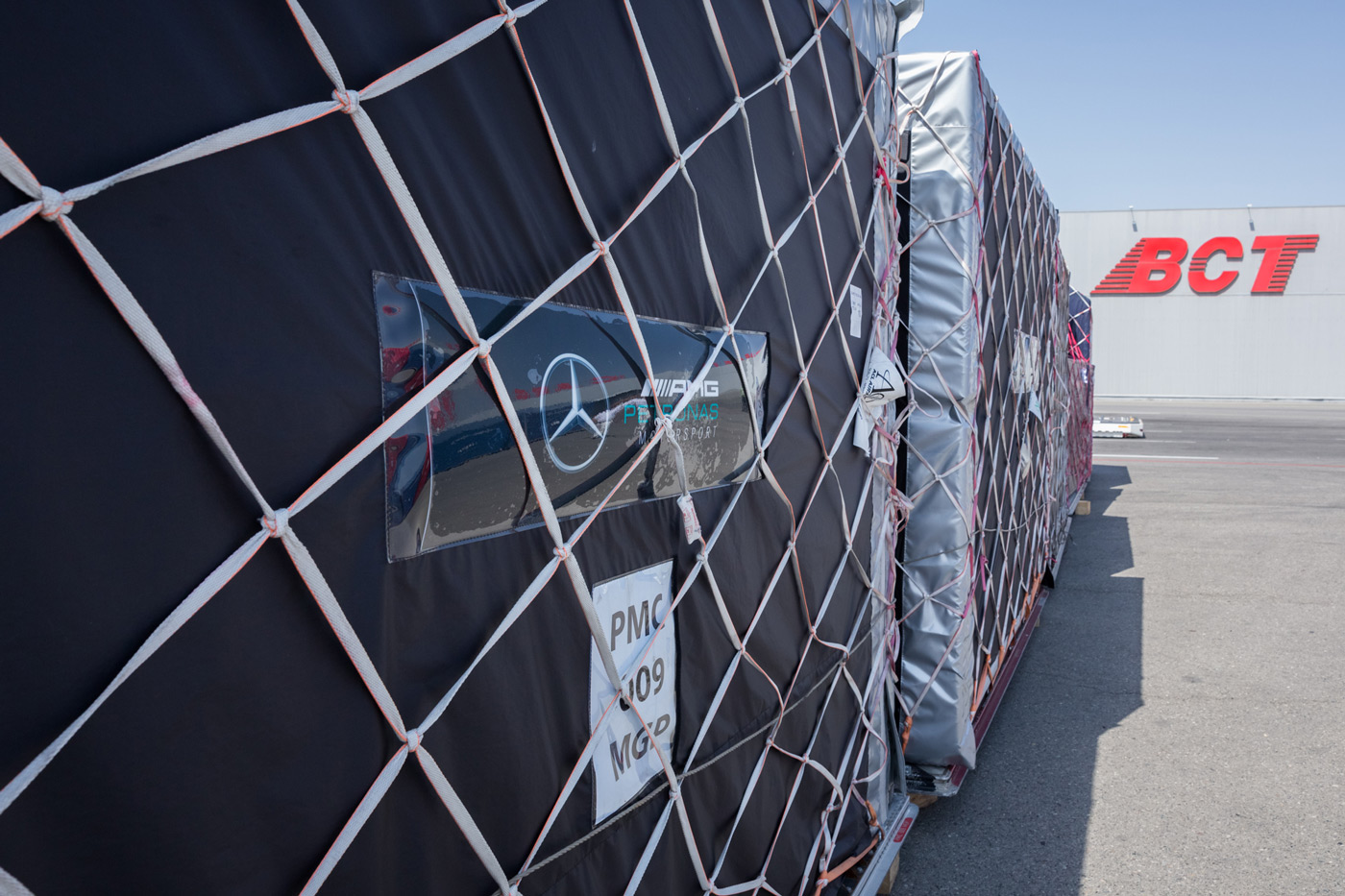 More than 600 tons of cargo, including racing cars and equipment needed for their maintenance and organization of the competition, arrived by six flights from Montreal. Two more flights will be operated this week.

In total, before the start of Formula 1 Azerbaijan Grand Prix  it is planned to bring more than 800 tons of cargo. 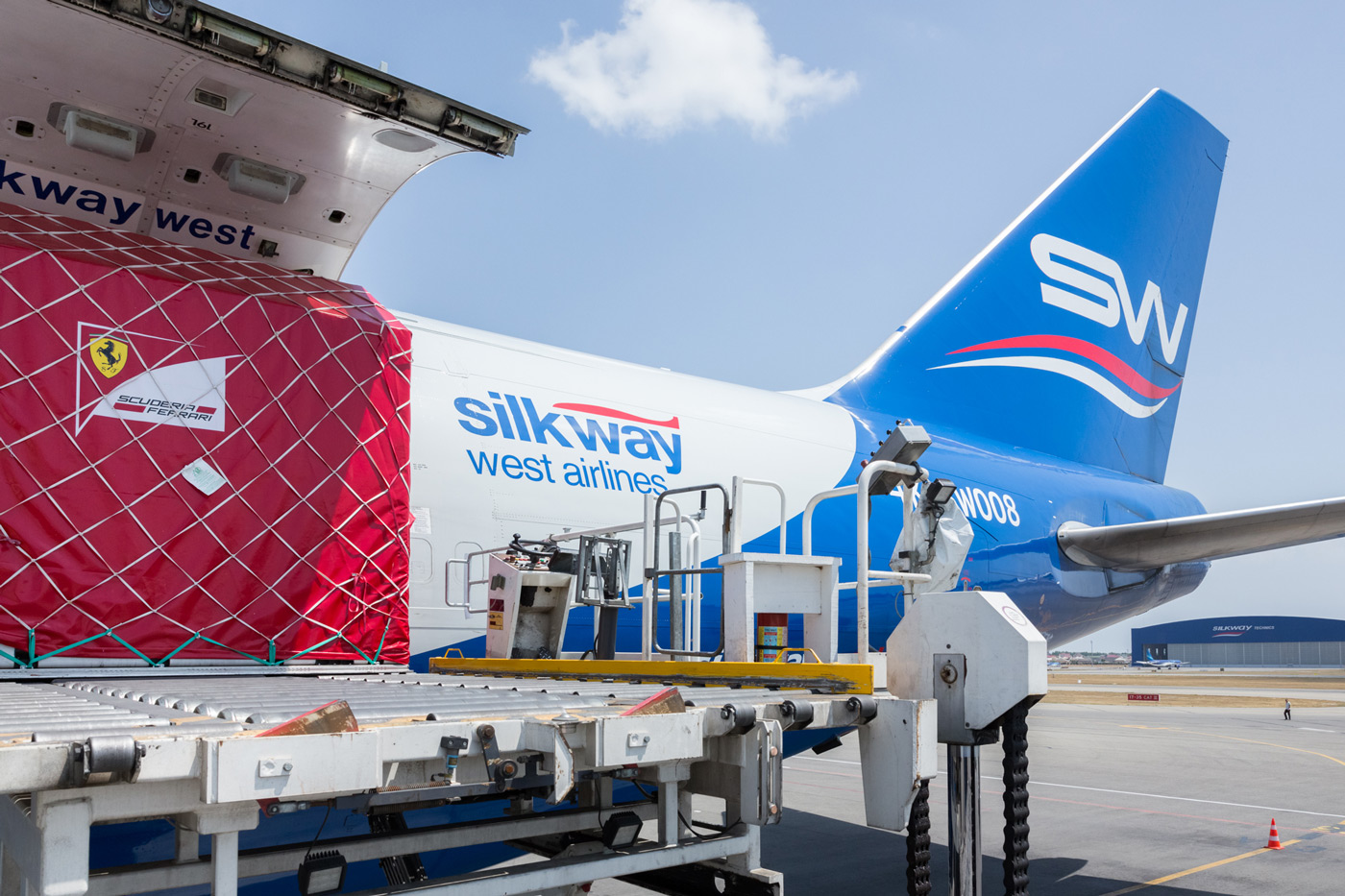 It should be noted that tires of racing cars are transported in special containers with a constantly maintained temperature of 20 degrees.

The Azerbaijan Grand Prix will be held from June 22 to 25, 2017. The race will take place against the background of the old town Icheri Sheher, silhouettes of the modern part of the city and the views of the seafront of the Caspian Sea. 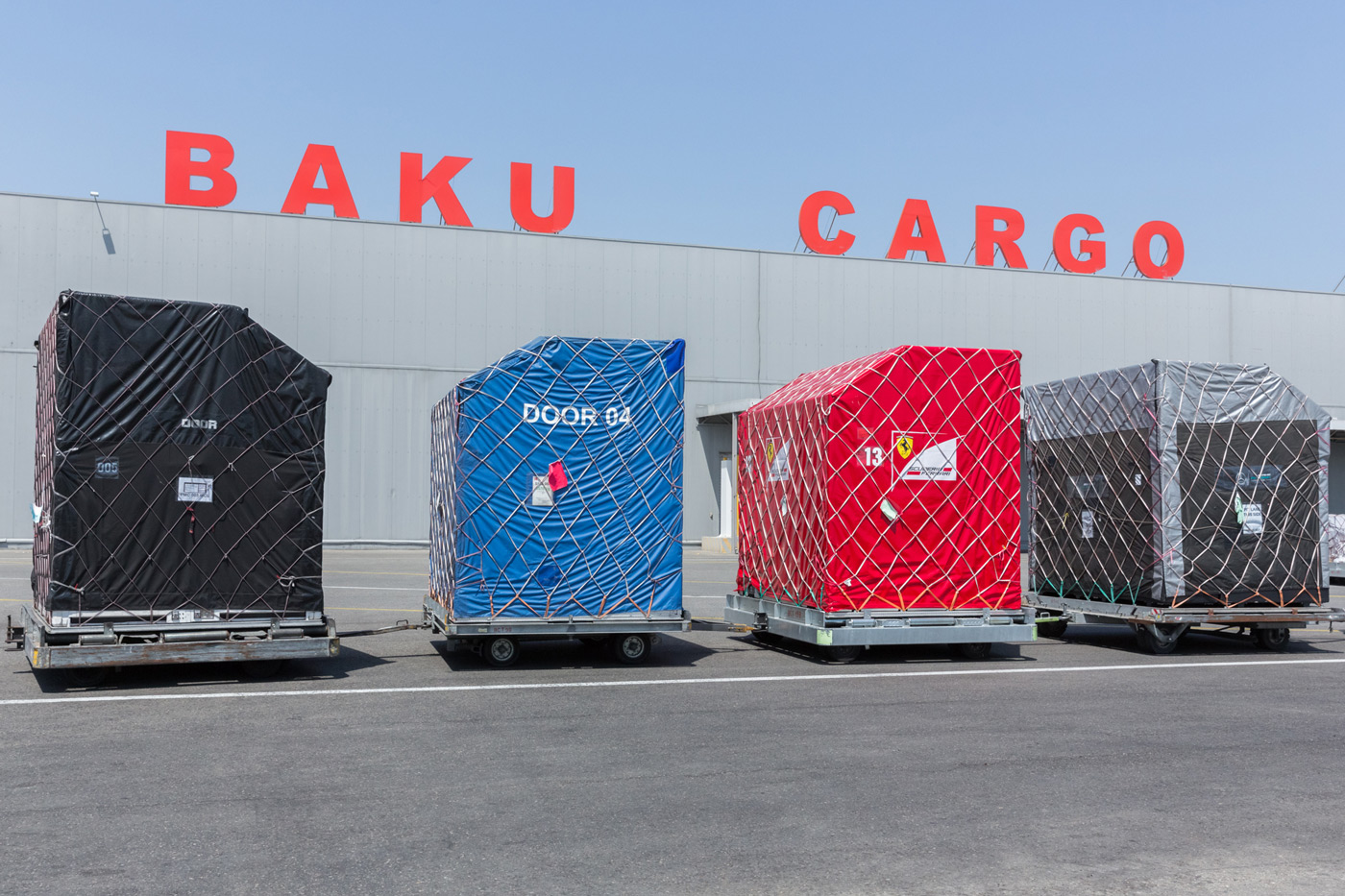