In passengers’ eyes, Munich Airport is still one of the best airports in the world even after two years of pandemic: At the annual “World Airport Awards” conferred by London-based aviation consultancy Skytrax, the Bavarian air transportation hub was awarded the title of “Best Airport in Central Europe” based on a global passenger survey. Munich took second place in the Europe-wide ranking. Compared with the rest of the world, Bavaria’s international aviation hub is in seventh place and is thus the only German airport in the world top ten. In addition, passengers chose Hilton Munich Airport as Europe’s best airport hotel for the first time.

Airport CEO Jost Lammers is delighted that passengers hold Munich Airport in such high esteem even in difficult times: “All over our airport, thousands of people are working every day to offer our guests the quality of service and stay of a premium European hub. As the renewed recognition of the airport shows, these efforts are also appreciated by passengers. For us, this is both incentive and motivation to continue our determined rebuilding of airport traffic.”

Skytrax CEO Edward Plaisted also highlighted Munich Airport’s good performance: “We congratulate Munich Airport on this important award. Because of the global travel restrictions resulting from the pandemic, the last two years have been very difficult for all airports. Munich Airport has successfully overcome the challenges now arising from the return to rapidly growing demand.”

In this year’s awards, the best airport in the world remains Hamad International Airport in Doha followed by Tokyo Haneda Airport in second place and Changi Airport Singapore in third place. The “World Airport Awards” were based on a worldwide, eight-month survey evaluating over 550 airports. All results from the new survey can be accessed at the following address:http://www.worldairportawards.com 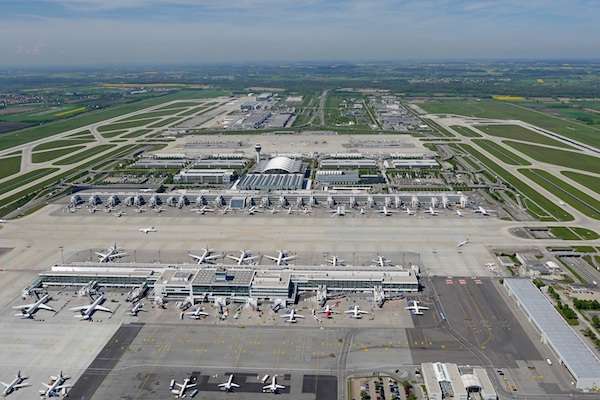