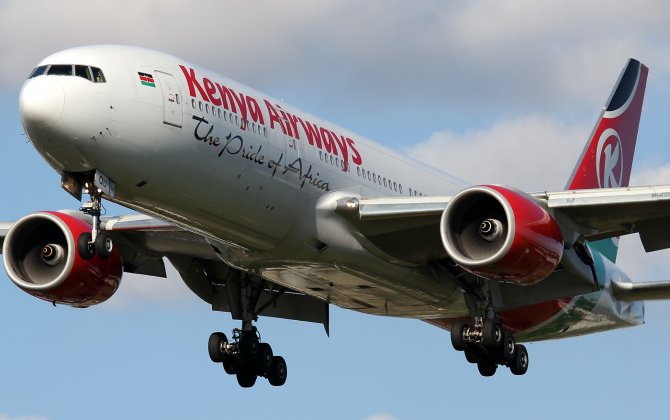 Kenya Airways has resumed flights to Liberia and Sierra Leone after Kenyan health officials lifted a ban placed last year due to the Ebola virus.

The carrier, one of the biggest in Africa, stopped flying to Monrovia and Freetown in August last year, losing routes worth tens of millions of dollars in annual revenue. It recorded large losses in its year ended March.

In a letter clearing the flights, the Kenyan health ministry said the Ebola outbreak had been brought under control, adding it would however continue to screen all passengers from affected countries at the airport.