SWISS is to modify and expand its services in view of the coming delivery of two further Boeing 777-300ER aircraft which were purchased in 2018. Osaka (Japan) and Washington, D.C. (USA) will be added to the SWISS long-haul network, with non-stop service by Airbus A330/A340 aircraft, from March 2020. The Japanese capital of Tokyo will receive daily Boeing 777-300ER service from February 2020. And the type will also be deployed on Zurich-Miami flights from Summer 2020, providing the route with year-round Boeing 777-300ER services.

Swiss International Air Lines (SWISS) will put two further Boeing 777-300ERs into service in the first quarter of 2020. The aircraft were ordered in May 2018. As a result of their arrival, SWISS will be adding two further destinations – Osaka and Washington, D.C. – to its Zurich-based long-haul route network, and will be switching two existing destinations – Tokyo and Miami – to service with the Boeing 777-300ER, the largest aircraft in its long-haul fleet.

“As The Airline of Switzerland, we connect our home country with the world’s key economic, societal and tourist destinations,” explains SWISS CEO Thomas Klühr. “The increasingly difficult operating parameters at our Zurich hub do, however, pose a major challenge. The already highly restrictive airport operating hours and the growing burdens of noise levies and other charges are increasingly threatening the stability of our flight operations. Any further tightening of the present restrictions would seriously endanger the range of destinations SWISS can offer. And this in turn would be critical to such an export-oriented nation.” 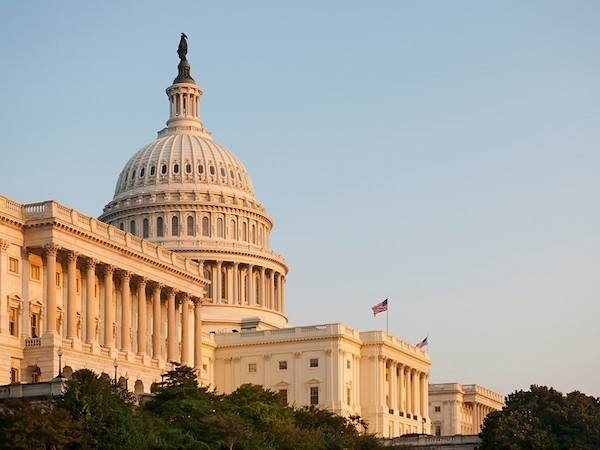 Non-stop to Osaka and Washington, D.C.
SWISS will introduce a five-times-weekly non-stop service between Zurich and Osaka on 1 March 2020, making it the only airline to operate this route. Osaka is Japan’s third-biggest city, with over 2.5 million inhabitants. The city is a major business centre and has a large commercial port. Osaka joins Tokyo as SWISS’s second Japanese destination. The new service will be operated with Airbus A340-300 aircraft, which offer 223 seats.

SWISS will also provide daily services to Washington, D.C. from 29 March 2020. The capital of the United States of America is not only a key business metropolis, but is also a major tourist destination. The route will be operated with Airbus A330-300 aircraft seating 236 passengers. The new flights will bring service on the Zurich-Washington, D.C. route to 14 weekly frequencies provided by SWISS and its joint-venture partner United Airlines.

“In adding Osaka and Washington, D.C. to our network, we are offering both our business travellers and our leisure customers two attractive new long-haul destinations,” says SWISS Chief Commercial Officer Tamur Goudarzi Pour. “We’re delighted that this will help further strengthen Switzerland as a place to visit and do business, and will offer our customers an even more attractive air travel network.”

The new destinations will be bookable on swiss.com and through all further booking channels and outlets from 7 August onwards.

New destinations for the Boeing 777-300ER

SWISS will also be extending the services with its Boeing 777-300ER aircraft to routes which are currently operated using smaller Airbus A330 and A340 equipment. The Zurich-Tokyo route will be operated with Boeing 777-300ERs from February 2020 onwards, and the Zurich-Miami route will switch to all-Boeing 777-300ER service from Summer 2020. The larger-capacity Boeing 777-300ERs are being introduced on both routes in response to the substantial customer demand in both passenger and cargo terms. 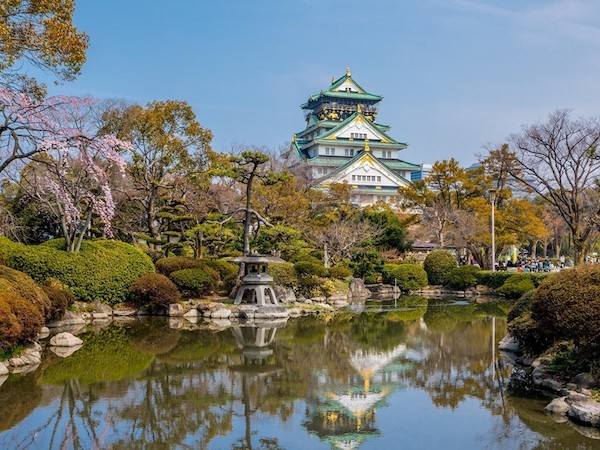