Nigeria wants to close airport in capital for runway repairs

Nigeria's government has proposed closing the airport in its capital, Abuja, for six weeks to repair runways that some airlines have described as dangerous.

The government wants to close Nnamdi Azikiwe International Airport, the country's second busiest, for most of February and March. Work by German construction company Julius Berger will continue after the airport reopens and is expected to take six months.

Flights would be diverted for six weeks to Kaduna city, which is 250 kilometers (155 miles) from Abuja on a road frequented by bandits.

A government statement Monday says officials will meet stakeholders on Thursday, realizing the "high level of discomfort and inconvenience" the closure of one of West Africa's busiest airports will cause. 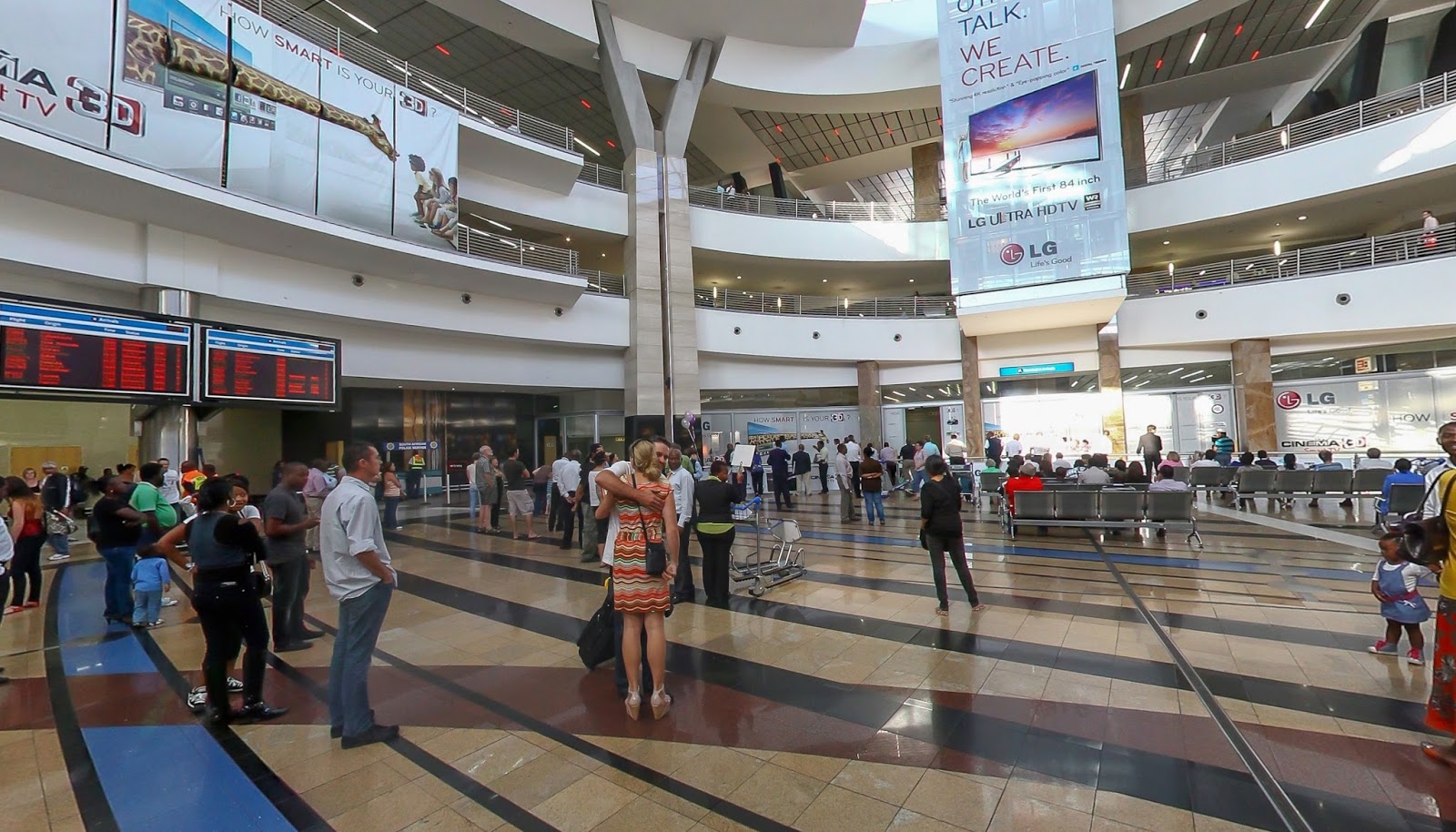 Loading comments for Nigeria wants to close airport in capital for runway repairs...