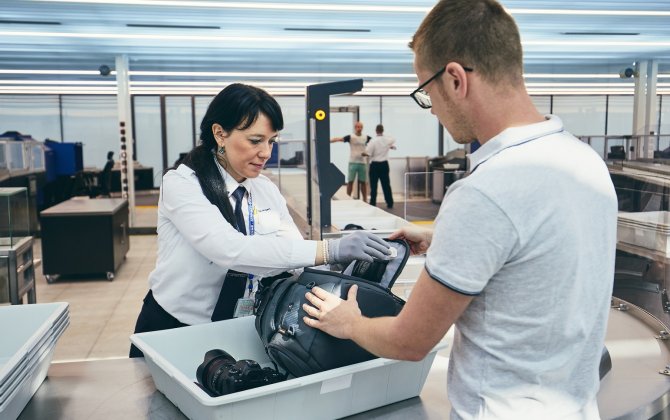 Prague Airport brought new Centralized Security Checkpoint area in Terminal 2 into full operation. All passengers flying to Schengen Area countries will have to go through the new security checkpoint, which will significantly increase the airport’s handling capacity while improving passenger comfort. The new Centralized Security Checkpoint is the airport’s largest development project to be implemented at Terminal 2 since it opened in 2006.

“For several consecutive years, Prague Airport has been experiencing an unprecedented increase in passenger numbers. This, in turn, places greater demands on our operating capacities, which we are continuously increasing through development sub-projects within the existing airport. These take the form of structural or building modifications, but also the introduction of new technologies into operation. Bringing together both of these approaches, the new Centralized Security Checkpoint facility at Terminal 2 is one of the short-term development projects that we are currently implementing,”says Václav Řehoř, Chairman of the Prague Airport Board of Directors. In total, Prague Airport invested EUR 7.7 million in the new security checkpoint and related buildings at Terminal 2, including new technologies and all structural modifications. 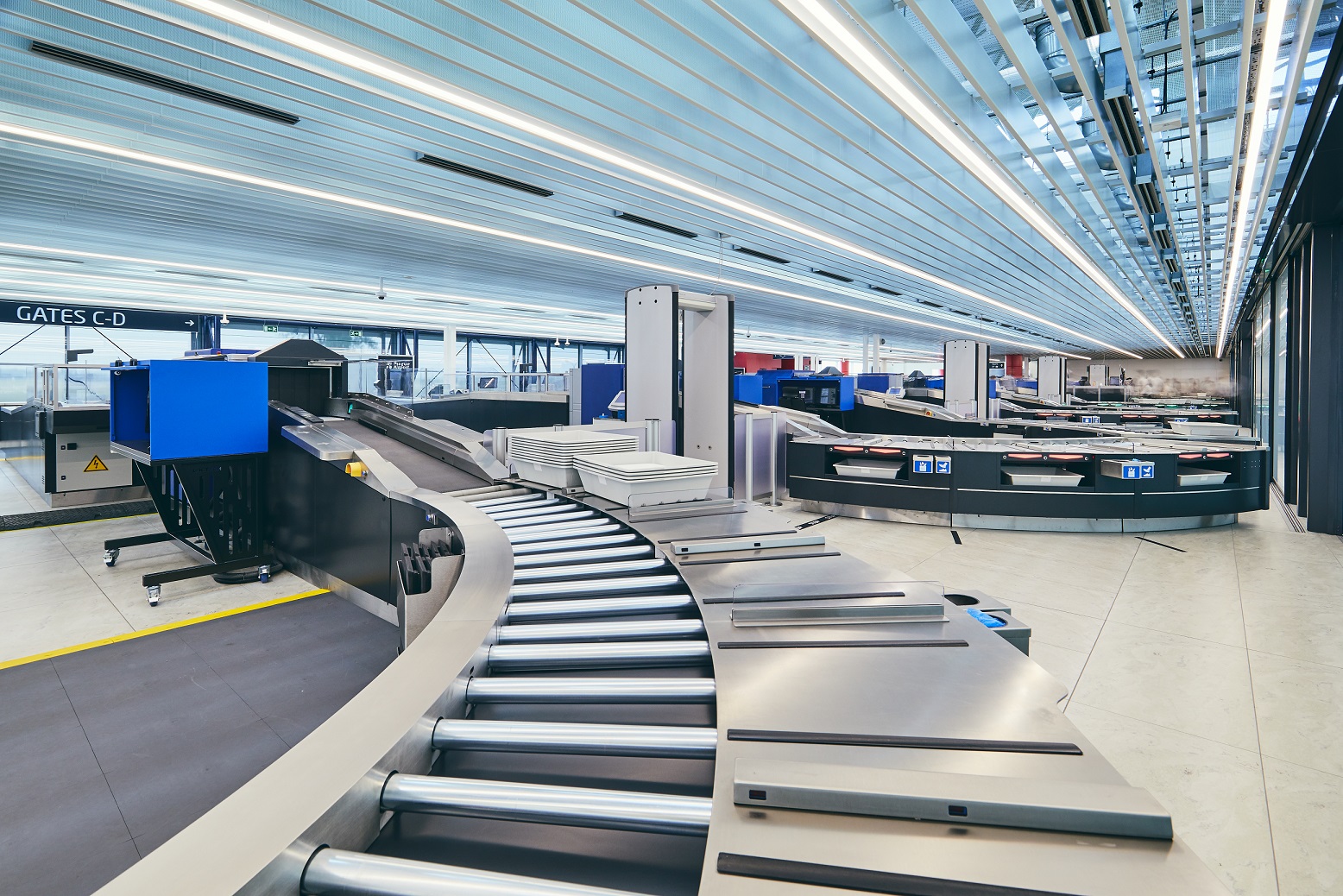 The security checkpoint facility newly has a total of eight fully automated and six manual X-ray lines. Automated lines allow passengers to take advantage of a system where luggage and items are placed in parallel – this means that, at each line, up to three passengers may be getting ready for a security check at the same. In addition, the lines are also fitted with an automatic conveyor system that makes it possible to separate luggage that requires additional security screening from luggage for which no additional checks are necessary. Last but not least, the X-rays lines are equipped with a much more passenger-friendly unattended transport system for conveyor boxes that are larger than those previously used and can conveniently hold passenger items.

Thanks to these new technology features, the security checkpoint facility will be able to handle up to 2500 passengers per hour, thus increasing the hourly capacity of passenger security screening at Terminal 2 by up to 40%. Also, the new checkpoint area itself will help improve passenger comfort, as it is much larger, airy and easy to navigate.

In addition to modern technology, the new facility has other additional features to make it easier for passengers to pass through security checks, such as dispensers for shoe covers, storage and collection counters, dispensers for one-liter bags for transporting liquids, or a light-based navigation system.

“In the future, we intend to introduce other major modern technologies within the new security checkpoint area. For example, we plan to purchase body scanners and, where relevant, replace manual lines with automatic ones, which could further increase our passenger handling capacity in the future. However, these follow-up steps will be primarily implemented in response to future trends and developments in the air transport market,”adds Vaclav RehoR, Chairman of the Prague Airport Board of Directors.

The opening of the new Centralized Security Checkpoint at Terminal 2 also marks the end of operation of the previous facility that had served the airport since 2006, that is, from the very beginning of the second airport terminal’s operation. The space that thus becomes available is going to be used by Prague Airport to build a brand new commercial zone with new restaurants and shops. 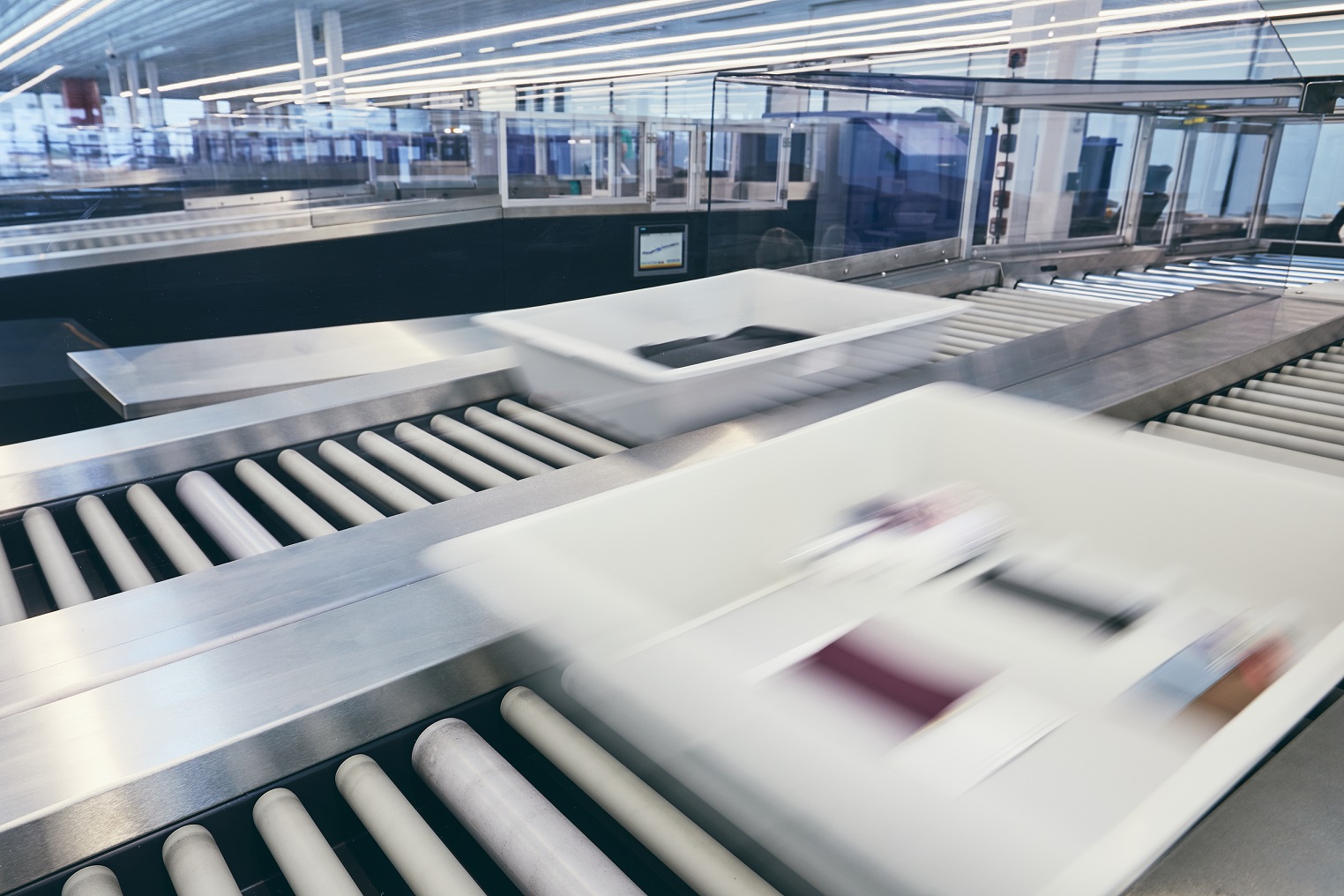 Meeting the expectations of business aviation in Geneva

After 15 years of preparations, the hangar, private ramp and 7-storey Geneva Airpark building, covering 20,000 sq m in the southern area of Geneva airport, became operational in 2009. This whole infra...

The world first industrial plant that produces CO2-neutral electricity-based kerosene was officially opened today in Werlte/Emsland. It is operated by the climate protection organization atmosfai...