Looking back at 2019, London City Airport announced that a total of 5,100,025 passengers flew in to and out of the airport.The figure is a year-on-year increase of 6.3 percent which has been driven by the launch of new routes combined with additional flights and larger aircraft with more seats on existing routes.

“2019 was a very successful year for London City Airport, with increased demand from passengers and airlines, the launch of new routes and expansion of others, and continued high scores for passenger satisfaction. It demonstrates that the combination of speed, convenience, excellent customer service and connectivity to and from the heart of London continues to be a recipe for success. That is why we are investing half-a-billion pounds in the transformative City Airport Development Programme to increase capacity and improve our facilities for passengers and airlines. This will ensure we can play a greater role in supporting London as an international destination for business and leisure, while also creating more opportunities for people in East London. At the same time, we are working on becoming the most sustainable airport in the UK and our Carbon Neutral accreditation announced last month is a significant milestone in that journey. With progress on so many fronts, and new routes to San Sebastián and Dundee already announced, 2020 is shaping up to be another successful year for London City Airport.” 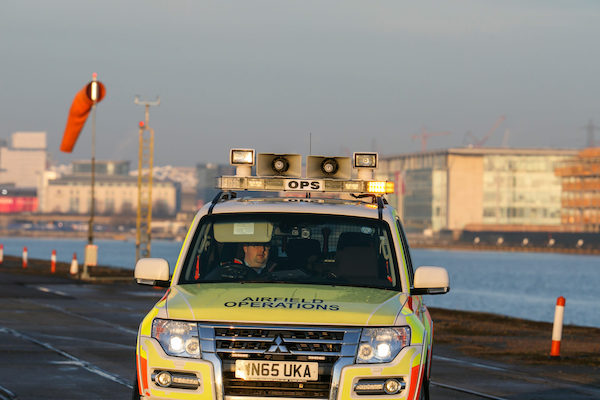 The most popular route remains Amsterdam, with a total of 664,621 passengers travelling between the Dutch capital and London City Airport in 2019, representing an increase of 6.9 percent on the previous year. Edinburgh (511,116) and Dublin (460,132) continue to be the second and third most popular routes respectively.

Impressive growth on key domestic routes is evidence of the increasingly important role London City Airport plays in the United Kingdom, providing fast and frequent connections between central London and the regions. Passenger numbers were up on routes to Belfast (14.7%, 210,936), Glasgow (10.2%, 252,980) and Edinburgh (3.3%, 511,116). The addition of a new Dundee route in 2020 strengthens this.

Overall, growth in passenger numbers was driven more by new markets and seasonal leisure-oriented routes, than by many established routes. This demonstrates the diversification of the airport’s customer base and increased relevance in the leisure market, which includes tourists using the airport as the most convenient gateway to visit the capital and the rest of the UK beyond. Based on the latest Civil Aviation Authority data, leisure passengers account for 55 percent of people travelling to and from the airport. This would amount to 2,828,374 passengers in 2019.

The launch of LOT Polish Airline’s routes to Budapest, Vilnius and Warsaw brought an additional 194,000 passengers through the airport. British Airways’ subsidiary, BA CityFlyer, continued to drive growth as the airport’s largest airline partner with an additional 195,000 passengers generated through additional aircraft and improved load factors, the launch of its Munich route and increased operations to Rome (FCO), Zurich and Edinburgh. 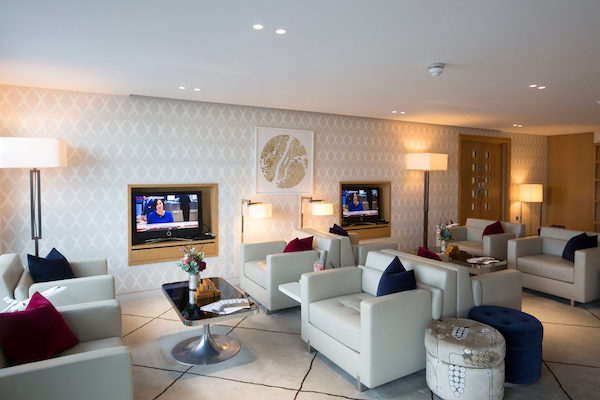 RED aircraft announced that they are seeking to work with Maintenance Repair and Overhaul organizations so that they can become authorized service centers for the RED A03 engines. The MRO ne...

Boom Supersonic has selected the Piedmont Triad International Airport in Greensboro, North Carolina as the site of its first full-scale manufacturing facility. The Overture Superfa...