The ACA programme is the only airport-specific carbon reduction programme in the world, the certificate of which confirms airport's strategic direction towards sustainable development and mitigation of climate change. Airports, which serve 67.4% of passengers in Europe and 45.1% worldwide, have joined the ACA programme at various levels.

"Sustainability, with the environment as one of its key aspects, must be at the heart of any company's business today. Riga Airport works on these issues in a planned and purposeful manner, implementing its economic activities in such a way as to create as little impact on the environment as possible, but if such an impact exists, to minimize its consequences. By participating in the ACA programme and complying with its guidelines, the goal of Riga Airport is to certify for an ever-higher level of accreditation, ultimately reaching net zero level emissions,” says Laila Odiņa, Chairperson of the Board of Riga Airport.

NetZero2050 is an integral part of the Airport Council International (ACI Europe) Airport Sustainability Strategy, which is also closely linked to the European Union's (EU) Green Course and commitment to climate neutrality by 2050. The ACA programme was established in 2008, ten years before the EU announced its Green Course. This was during ACI Europe's 18th annual congress, when European airports pledged to reduce CO2 emissions to achieve their ultimate goal of becoming carbon neutral.

In the first year, only 17 airports were accredited in the programme, whereas currently 330 airports from all over the world participate in it, 163 airports in Europe, five in the Baltic States.

Initially, the programme had four levels: Mapping, Reduction, Optimisation, Neutrality, but since this November the programme has been supplemented with two new levels - Transforming and Transition. 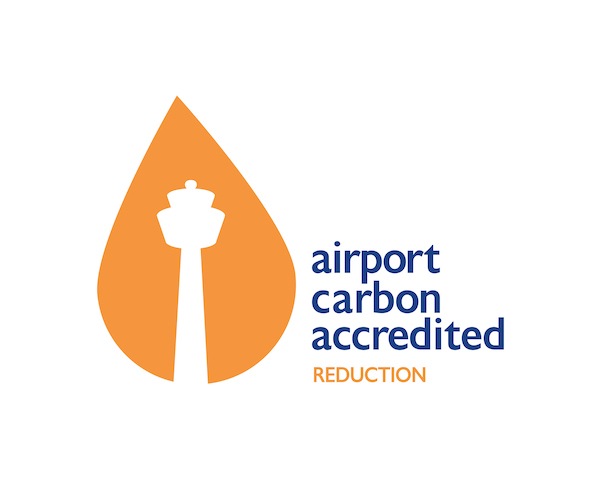 ATR delivered the first ATR 72-600 with the brand new PW127XT engine to launch customer Air Corsica. Following a firm order for five new ATR 72-600, announced a year ago at the Dubai Ai...

A group of aerospace technology companies announced the formation of a collaborative consortium to develop hybrid-electric and water-enhanced turbofan technology for future aircraft propulsion systems...