Beijing Capital Helicopters, a subsidiary of HNA General Aviation Group, has become the first helicopter operation in China to be accredited by the Helicopter Association International Accreditation Program of Safety (HAI-APS).

HAI-APS is a voluntary program that helps helicopter operators reduce accident and incident rates by improving their safety cultures. The program utilizes the International Standard for Business Aircraft Operations (IS-BAO) as its foundation, then builds upon IS-BAO standards to the Helicopter Mission-Specific Standards (HMSS) that address specific rotary-wing operating operational environments.

Since its inception in 2011, Beijing Capital Helicopter has been one of the first international operators to undergo an HAI-APS audit. And now it also is the first international operator to earn HAI accreditation for maintaining the highest safety standards on its Safety Management System (SMS) which integrates operations management, technical systems, financial and human resources management. 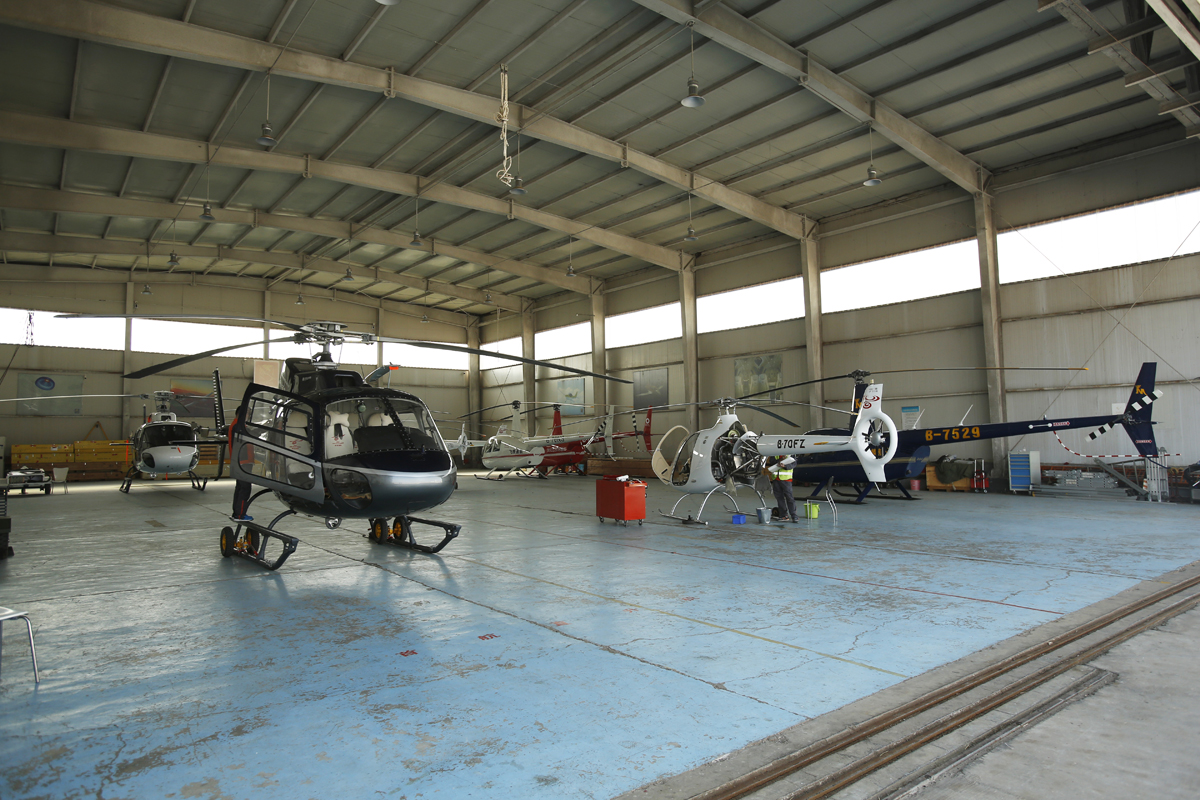 The safety standards implemented by Beijing Capital Helicopter and audited by HAI-APS cover for more than 13 different helicopter mission segments including air tour operations, helicopter air ambulance, and offshore operations among others.

Thanks to its commitment towards excellence in safety and professionalism, Beijing Capital Helicopter offering has rapidly expanded to comprise charter flights, aerial tours, business transportation, aerial prospecting, and medical airlift via a diverse fleet including the latest Airbus helicopter series H125 and H135.

Already one of China's leading integrated helicopter service providers, the company has expanded its Eurocopter AS350 B3 Squirrels fleet, which is the largest of its kind in China, with the addition of VIP-configured Airbus helicopters and state-of-the-art EC135 P2+ aircraft for passenger transport, tourism, and helicopter air ambulance services. 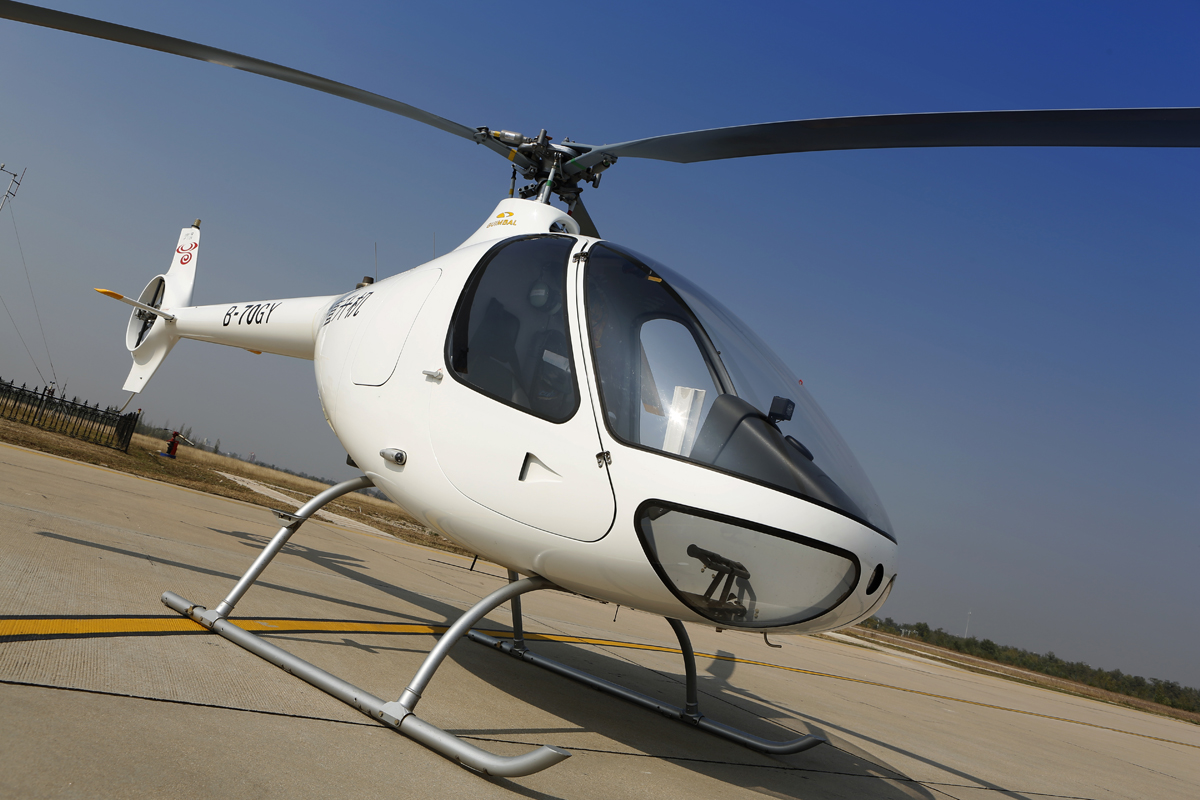 After obtaining Part 145 certification from the Civil Aviation Administration of China for maintenance of H125 and H135 helicopter types, Beijing Capital Helicopter has been appointed as Airbus Helicopters' service center in China, authorized for carrying out maintenance, repair, and overhaul work on Airbus single- and dual-engine aircraft, two of the most popular light helicopters operating in China.

With the HAI‑APS audit and accreditation, Beijing Capital Airlines not only adds up a milestone for Chinese general aviation, it also becomes the benchmark for excellence in safety and operations and sets the standard in the industry.

Wingcopter has been named a finalist in the XCELLENCE Awards by the Association for Unmanned Vehicles Systems International (AUVSI). The Germany-based manufacturer of autonomous delivery drones was se...