PALS was established in 2010 by a group of pilots in the Northeast United States. In conjunction with the organization’s ten-year anniversary, Mr. Howley took delivery of a new Phenom 300E at a ceremony held at Embraer’s Global Customer Center in Melbourne, Florida. The aircraft will be used to advance the organization’s mission to arrange free transportation for individuals requiring medical diagnosis, treatment, or follow-up who cannot afford or are unable to fly commercially. 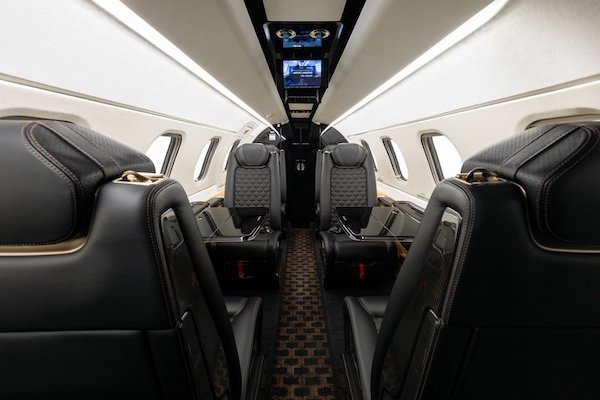 “We are humbled knowing the Phenom 300E will aid the vital role served by PALS, and we know its passengers will be well-served by the best cabin environment and lowest cabin altitude in the light jet class,” said Michael Amalfitano, President & CEO of Embraer Executive Jets. “PALS is an organization of volunteer pilots who choose to dedicate their time and resources to serving families struggling through the hardest times in their lives,” said Joe Howley, PALS co-founder. “To further serve the PALS mission, I am excited to take delivery of this single-pilot certified aircraft in order to provide the speed, passenger comfort, and flexibility our valued passengers deserve.” 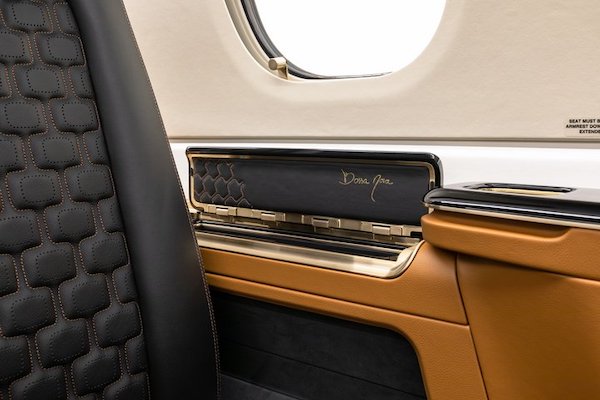 Announced simultaneously with the new, enhanced Phenom 300E, the optional Bossa Nova edition interior for the light jet was named for the Brazilian style of jazz music. Portuguese for “new trend,” Bossa Nova encompasses a package of Embraer’s latest interior developments, with features such as carbon fiber accents and Embraer’s exclusive Ipanema sew style. It’s also the first of the Phenom 300 series to feature piano black surfaces. Embraer’s Design DNA abounds in the Phenom 300E, which is set apart from others in the light jet category by its extensive opportunities for customization. The Bossa Nova interior was first introduced with the debut of the Phenom 300E’s larger siblings, the Praetor 500 and Praetor 600, and won best design in the 2019 International Yacht & Aviation Awards in Venice. 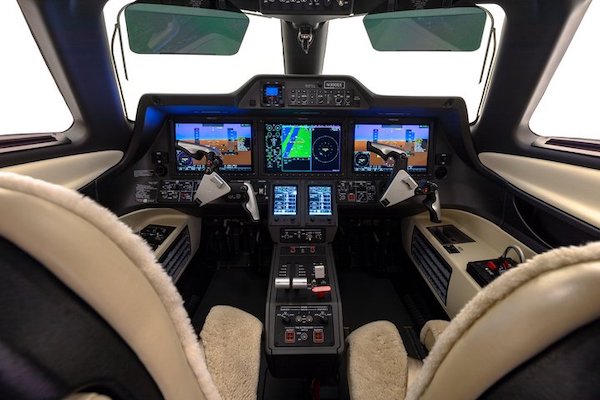 “Mr. Howley and I immediately bonded over compelling stories, and we got immersed discussing the inspirations for the Bossa Nova interior, but I can’t imagine a better story than that of PALS,” said Jay Beever, Vice President of Embraer Design Operations. “Especially during the COVID-19 pandemic, PALS is playing an invaluable role in people’s lives, and we are honored Mr. Howley has selected the Phenom 300E to help serve this most honorable mission.”

The Bossa Nova interior is just one feature that sets the new, enhanced Phenom 300E apart from the other aircraft in the light jet category. The most successful business jet of the past decade was further enhanced with technology, comfort, and performance features. An avionics upgrade includes the first runway overrun awareness and alerting system (ROAAS) to be developed and certified in business aviation, as well as predictive windshear, Emergency Descent Mode, PERF, TOLD, and FAA Datacom, among others. Additionally, the aircraft now features 4G connectivity via Gogo AVANCE L5. 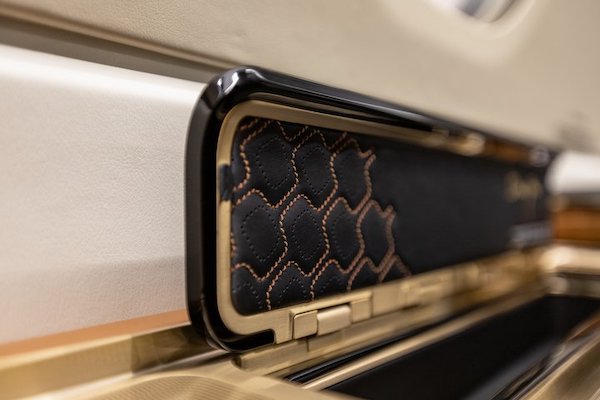 The interior of the new, enhanced Phenom 300E was made even quieter and features more cockpit legroom for pilot comfort. All of this is now available in the fastest single-pilot jet in the world, capable of reaching Mach 0.80, and delivering high speed cruise of 464 knots with a five-occupant range of 2,010 nautical miles (3,724 km) with NBAA IFR reserves. Originally launched in 2005, the Phenom 300 is the most delivered light jet for the past eight years and the most delivered business jet series of the 2010s. The aircraft is in operation in more than 30 countries and has accumulated more than one million flight hours. 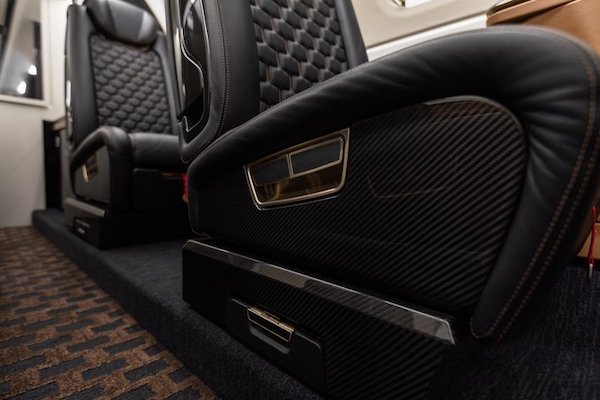