The aircraft, registration no. N996MS, is a low-time aircraft with less than 500 hours flown.  It is offered with the distinctive Planet Nine 14-seat luxury executive interior, with Wi-Fi and IFE from Swift Broadband.

“We are proud to be placing into service our fourth Falcon 7X just ahead of our first anniversary in June,” commented Matt Walter, Co-founder and Head of Business Development.  “Our customers, whether flying for business or leisure, are attracted to the layout and quiet cabin of the 7X.  With our sharp focus on operational reliability, we are steadily building up a strong base of returning clients.”

“As we approach our one year anniversary – on June 22 - we are building trust in the industry, working with a rapidly expanding number of charter brokers, corporations, family offices and UHNWs who are choosing us primarily for flights from the West and East Coasts of the USA to Europe, Russia and the Middle East.  Flights are averaging nearly five hours per sector,” he added. “Our premium business model centers around the Falcon 7X and we are benefitting from the operational efficiencies and low carbon print associated with this type of aircraft.” 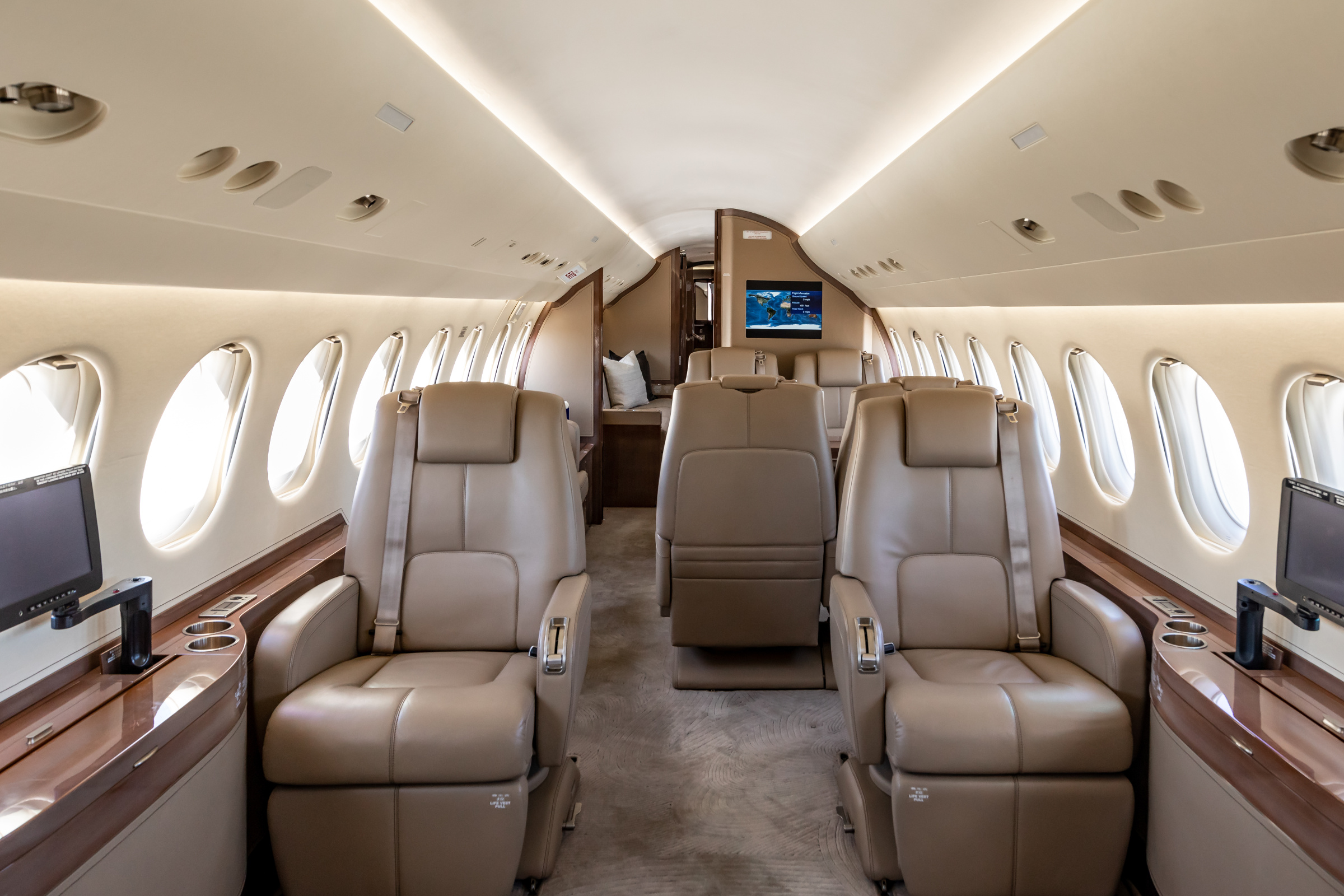 “Our winter bookings were strong and the remarkable short runway performance of the Falcon 7X gave us an advantage, allowing us to operate to and from airports such as Samedan, Chambery and Aspen. This summer we are looking forward to flying to Cannes in the south of France,” said Director of Sales, Kirti Odedra.

“Planet Nine has become a notable ambassador for Dassault Falcon Jet and our popular, 5,950 nm-range 7X. Bringing four aircraft into service, three of them under outright ownership, inside of a year, is very admirable. We congratulate Matt Walter; James Seagrim, Director of Operations and the team for reaching this milestone,” said Dassault Falcon Jet President and CEO, Jean Rosanvallon.

“Our close working relationship with Dassault Falcon Jet has been a major factor in achieving a positive nine months of operations,” noted Planet Nine Director of Maintenance Joe Ponce.  “Furthermore, the recent strategic move by Dassault Aviation to acquire the MRO facilities of both TAG Aviation and latterly ExecuJet, will further boost the level of support we are receiving.” 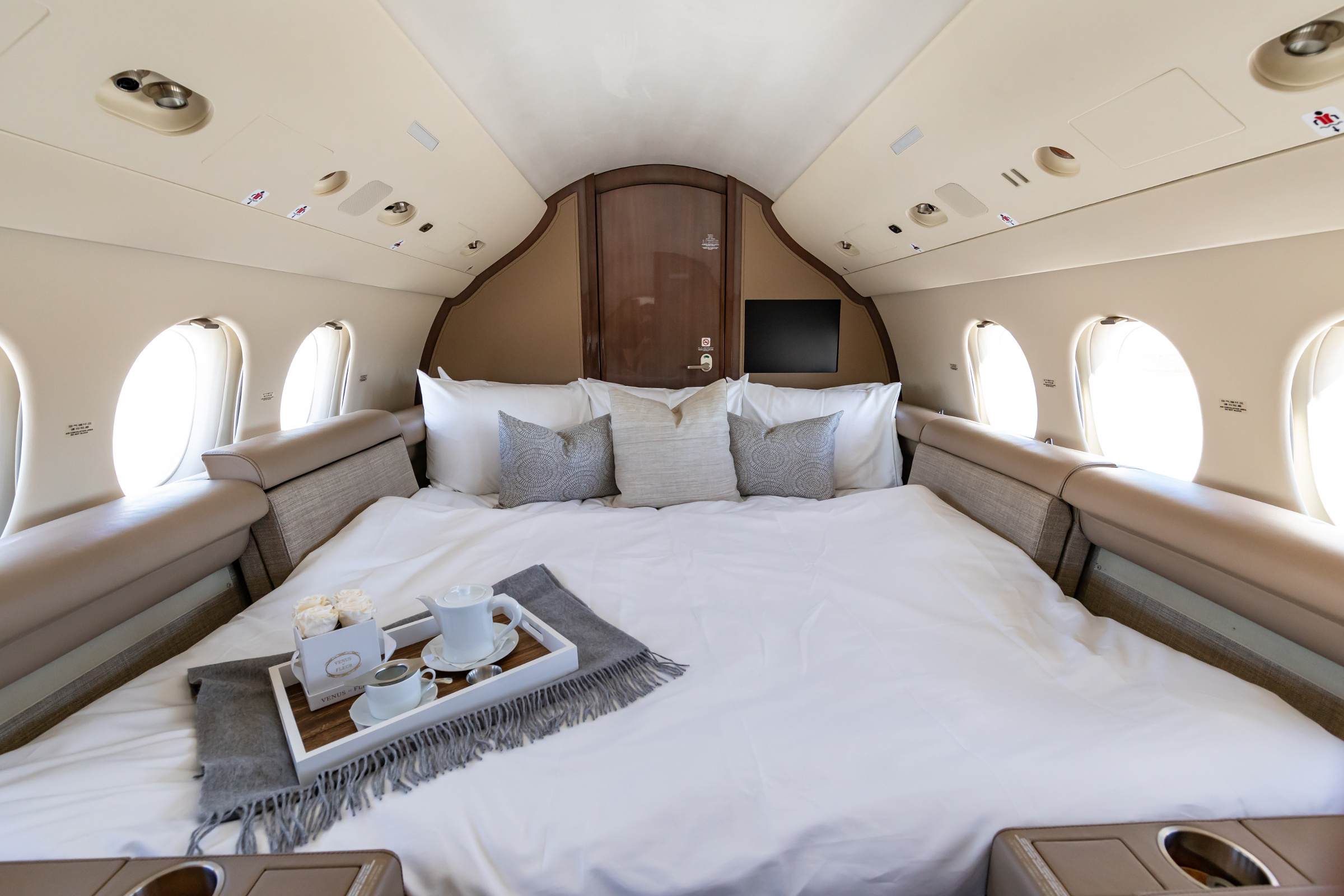