The all-new Gulfstream G700 and award-winning Gulfstream G600 added more international city-pair speed records traveling between locations in the United States and Riyadh, Saudi Arabia, where Gulfstream showcased the aircraft to customers and prospects in the region. On Oct. 23, the fully outfitted G700 production test aircraft set a record from Houston, Texas, to Riyadh, flying 7,172 nautical miles/13,283 kilometers, its longest-distance flight to date. Using sustainable aviation fuel (SAF), the trip was flown at Mach 0.87 in just 13 hours and 40 minutes. Also on Oct. 23, and with an SAF blend, the G600 departed Washington, D.C., and flew 6,146 nm/11,382 km to Riyadh at Mach 0.88 for a total flight time of 11 hours and 39 minutes, adding another city-pair record.

“Gulfstream’s next-generation aircraft truly raise the bar for high performance, innovation and cabin comfort. These city-pair records showcase the ability of our aircraft to help our customers reach their destinations faster,” said Mark Burns, president, Gulfstream. “The G700 is the most spacious, best-performing aircraft in the business-jet industry, and we look forward to its entry into service, and for the G600, our customers are seeing firsthand what the aircraft can do for them, and its popularity continues to grow around the world.” 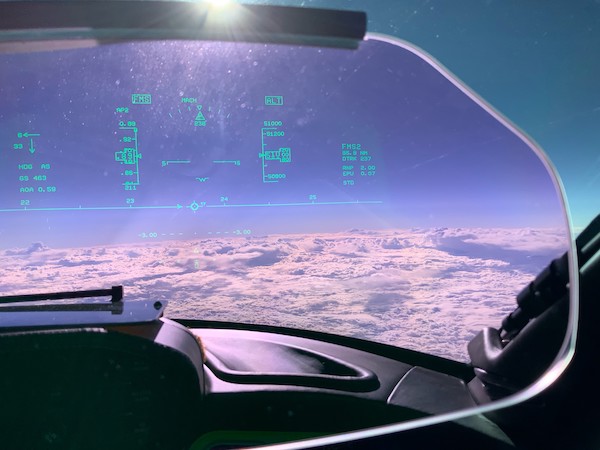 Gulfstream is applying carbon offsets to be carbon neutral for all the record-breaking flights.

The G600 has set more than 20 speed records. To date, more than 50 G600s have been delivered to customers around the world since the aircraft entered service in 2019. 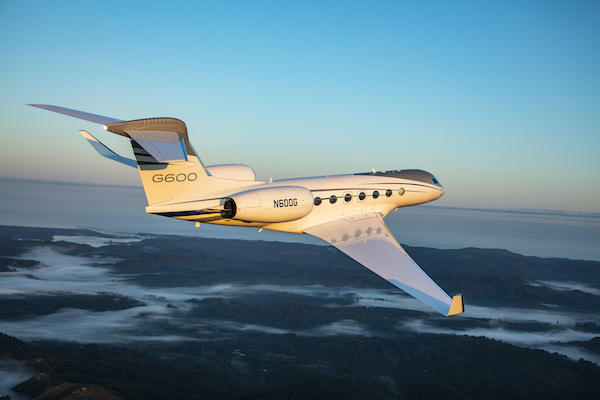